The CASE Act comes one step closer to becoming law and allowing authors to pursue damages for copyright infringement through the small claims courts.
keep reading→ 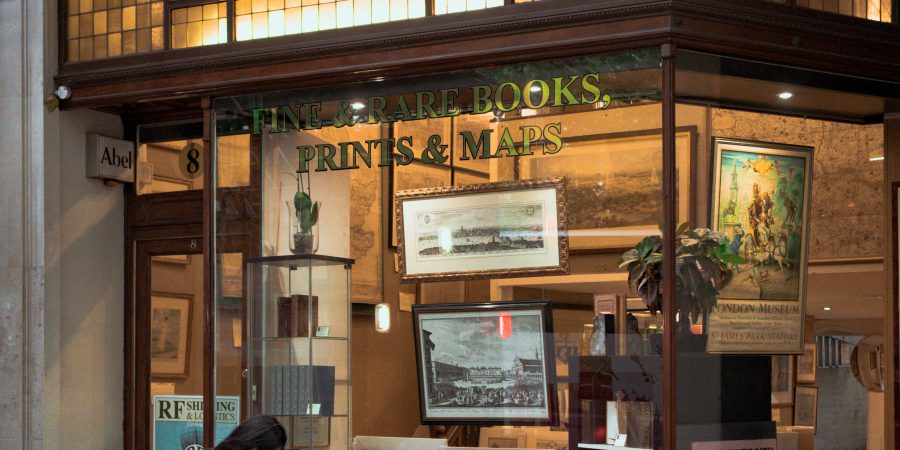 Google and the Association of American publishers (AAP) have reached an agreement in a move that is likely to have implications for all writers. So where does it leave indies?

Seven years ago, the U.S. Authors Guild (AG) and several major publishers took an action against Google for its unauthorized scanning of in-copyright books, claiming that such scanning was a violation of copyright, as  Google were not seeking permission from the rights-holders to create a new book format.

Google argues that such scanning isn’t a new format but fair use of an existing format.