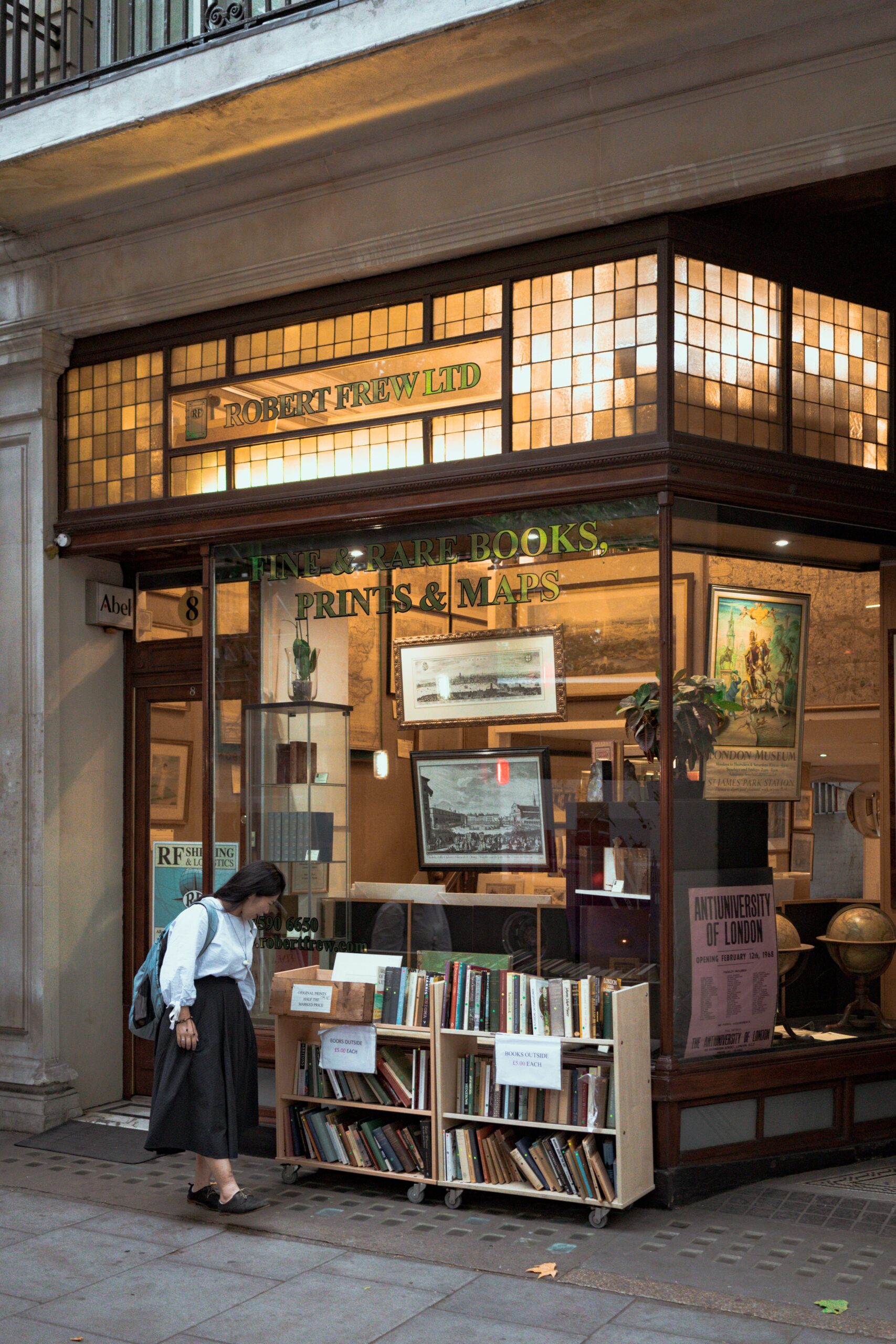 First of all, happy World Book Night! Holidays are always a strange time for me as a writer. They are some of the few times I come face to face with how peculiar an existence many of us have. While regular folk talk about relaxing time away from work, those of us for whom our real work starts when the office clock ticks over the end of the day find ourselves busier than ever. I don't envy other people their downtime, but seeing and hearing them go about it is the one time I am reminded that the life of a writer is not a regular one! 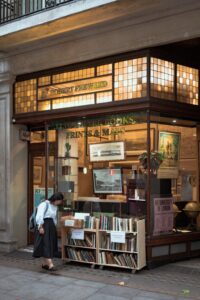 Photo by Josh Edgoose on Unsplash

I talk a lot here about the relationship between writers and bookstores. Indeed we talk a lot in general about indies authors and indie bookstores at ALLi. It’s not always a perfect union, but as groups go we are kindred spirits. So it’s fabulous to have the chance to spread the word about Indie Bookstore Day. The event, on 27 April, will feature more than 500 bookstores across North America. You can find them all on the fabulous event map.

The event makes this fascinating piece on why customers might prefer great indie bookstores to Amazon highly pertinent. Not surprisingly the piece focuses on the sense of community bookstores can bring. And that is something we can and should be part of.

It’s been a while since I shared publishing sales figures in the news. That’s not because they’ve stopped happening, or stopped being relevant. More that 1. they always say the same thing, and 2. the fact they systematically exclude indie titles makes them partial at best. But this week the figures are interesting. We have year-on-year figures from the Association of American Publishers and Nielsen Bookscan in the UK.

One area of interest is the size of the growth – 7.2% in the US, 5.9% in the UK. But of particular interest is what is driving the growth. Yes, audio is up in a big way (see “always say the same thing”. But the big increase is in Young Adult fiction. On both sides of the Atlantic. Revenue in the US is up 7.5% while in the UK unit sales are up 23.6%.

And as if to confirm that this week is about the rise of Young Adult fiction, there’s a new announcement from Wattpad. Their latest deal is with Sony, and will give the tech giant first look at promising manuscripts for development as identified by the site’s artificial intelligence.

More opportunities for indies in libraries 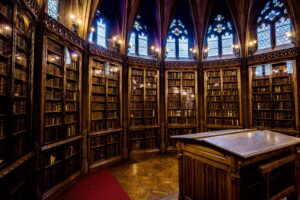 Thank you to Nate over at The Digital Reader for highlighting this one. We have heard a fair bit in the last year or so about the opportunity for indies to reach readers through libraries. Overdrive, which indies can access through various distribution platforms, has made it possible for us to get our ebooks into libraries. But DC Writers' Project goes further. They actually want indie books on their virtual shelves. They are inviting writers who have published via Smashwords, Draft2Digital or Kobo Writing Life (all of which feed Overdrive) to submit their book for consideration. Those selected will be featured front and centre.

This week has seen Amazon beat a major retreat from China. It seems that for now they have decided not even they have the firepower to take on Tencent and Alibaba. On the other hand, they haven't left China altogether. One of the few traces that remains is the .cn Kindle store.