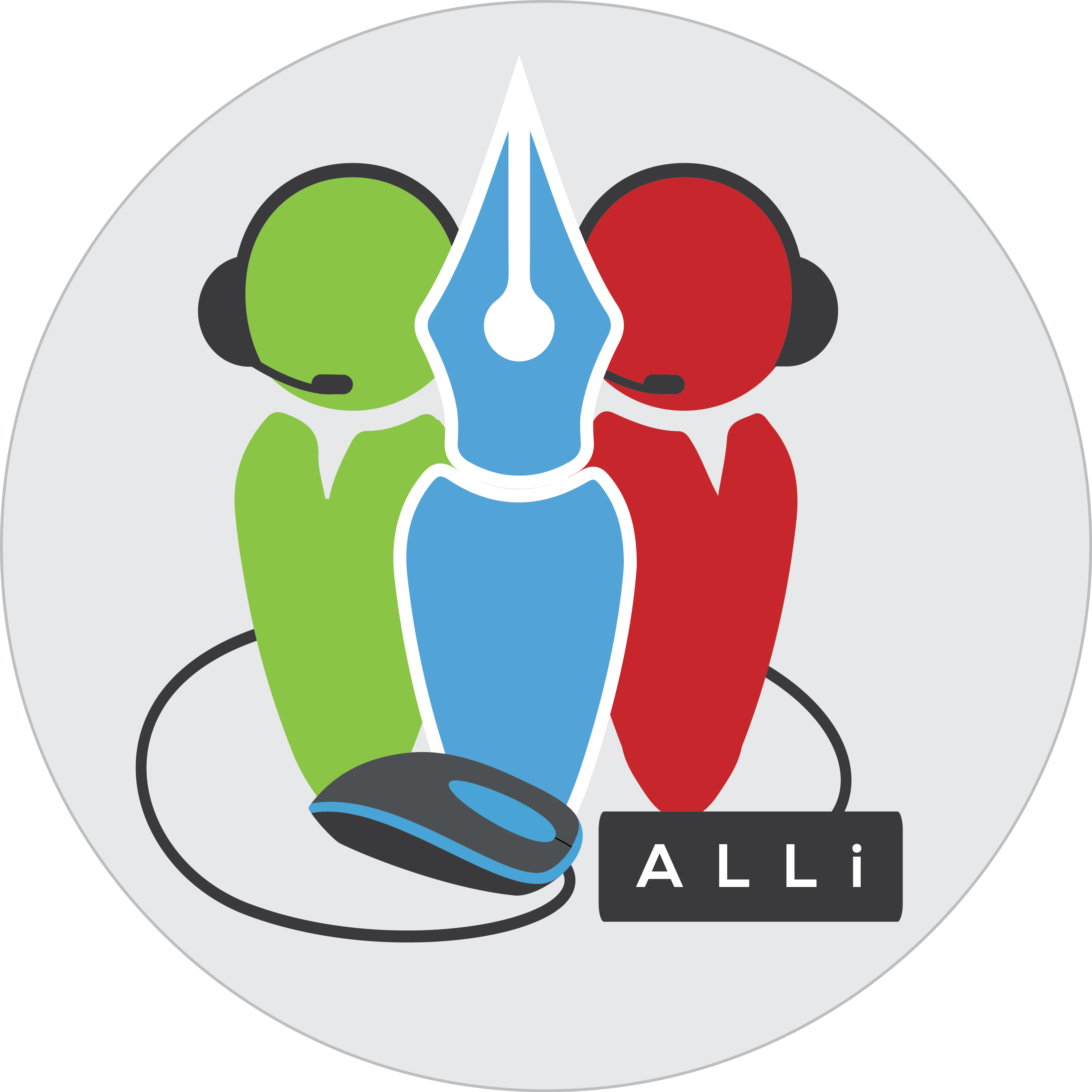 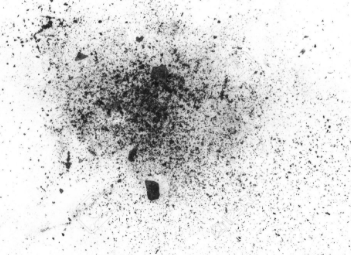 Now that the dust has settled after a frenzied 24-hours of LBF Indie Author Fringe sessions, find out who won the Speaker Giveaways and the Opening Line Competition.

We also remind you about the Sponsor Discounts that can save you money, and ask you to take the time to submit your feedback about our Indie Author Fringe conference. Let us know what we did well, and what we could do better.

In our event we covered e-books, print books and audio books, and included author sessions and expertise about writing, book production and distribution. We also left you in no doubt about the importance of a good cover design!

Our first online conference of 2016 was everything we hoped it would be … and more.

Our speakers provided a plethora of invaluable self-publishing advice, and there was something for everyone, no matter where you are in your indie author journey. Speakers also offered giveaways and here's the winners that were picked at random by Rafflecopter:

That's a lot of winners – all who have been contacted via email. So if you won one of the giveaways check your inbox for the details.

There's also a couple of free downloads offered by the other speakers:

Still Time to Save Money with Sponsor Discounts and Deals

In Celebration of IngramSpark's Gold Sponsorship of Indie Author Fringe they are offering the following discount deal:

Session Sponsor, Damonza will take 10% off any of their services for any author using the coupon code FRINGE10. This will be valid for any orders placed until 30 April 2016.

Blissetts, whose speciality is smaller print runs and speciality books, are offering a 15% discount on any orders placed by the end of May. Just use Indie Author Fringe as the discount code.

As well as the Giveaways, we hosted an Opening Line Competition, and the winning line submitted by Jessica Veter is:

Jay's first set of eyes (not including the ones he'd been born with) had come as part of a bulk discount at Giant Tiger.

This competition was sponsored by The Rubery International Book Award.

What did we do well during last week's event? What could we have done better?

Let us know using this Google Form. Your feedback will help us streamline and improve future events. (There's also a section to leave us a Testimonial). Please take a moment to share your thoughts. 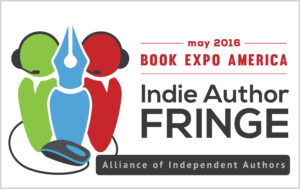 And while we're on the subject of our next event, Indie Author Fringe for BookExpo America, is scheduled for Saturday May 14th.

The focus of this free online conference for indie authors is: