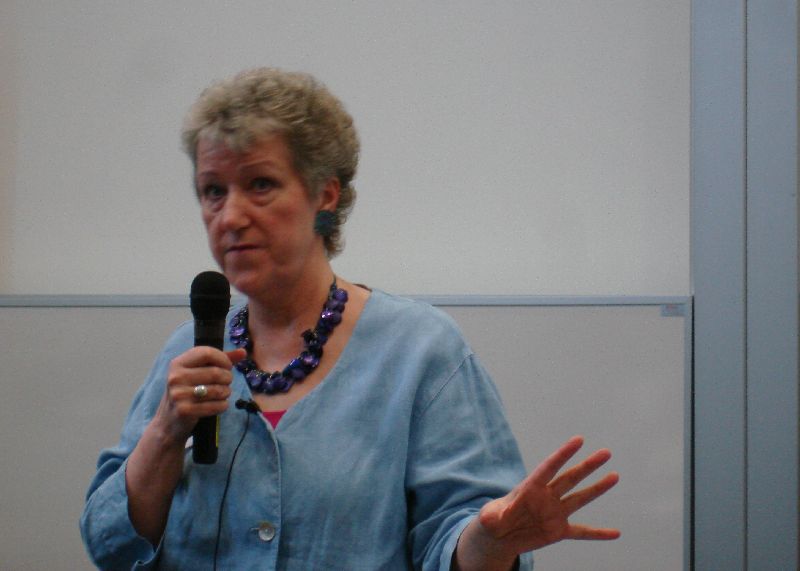 How I Earn A Living As An Indie Author: I Do It My Way

In a presentation hailed as “inspirational” at a recent  Edinburgh publishing conference, self-published writer Linda Gillard described how going indie brought her commercial success. Below she shares the key points of her speech and her conclusions from attending the conference. 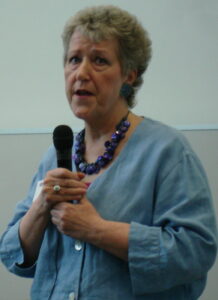 There’s no doubt about it – the publishing world is gradually opening up to indies. I was invited to speak at a conference entitled Publishing: Evolution, Disruption & the Future, a day of talks, discussion and networking held at Edinburgh Business School on June 12th and hosted by the Edinburgh Entrepreneurship Club. I was one of ten speakers, each given thirty minutes to talk about their industry and how it’s changing.

Why I Went Indie

My talk was entitled Why I went indie – and why I’m staying indie.  (Click on this link to view the recording on YouTube – I start at 28 mins.) I told my heart-warming story: mid-list author dumped by publisher finds success and a salary in the welcoming arms of Amazon’s KDP. 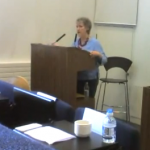 Many authors have done this now, but few have done it my way. There are no rules in indie publishing, but the received wisdom is, you won’t succeed without a personal blog or Twitter. You need to write genre fiction, publish a series, or at least a sequel and you have to make your books free on a regular basis.

I didn’t do any of that. I had a website, a Facebook author page and a modest following. I write contemporary genre-busting fiction – notoriously hard to market. When my publisher dropped me, they cited “disappointing sales”, but there had been other problems. The fact that my books belonged to no clear genre and didn’t resemble each other had led to friction. I always knew that as an indie, I wasn’t going to be able to market a genre, I was going to have to market me. Me as an author of good stories.

Why I Focus on Writing 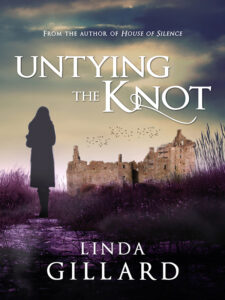 So instead of engaging in intensive social networking, I concentrated on writing new books, resurrecting my backlist, then getting them onto Kindle. I e-published four novels in less than a year and that made an impact. I blogged here about how I gradually built up a following, interacting with readers. I call it self-promotion by stealth. It’s slow, time-consuming, and you can’t distill it into a Tweet, but it’s much more effective.

My goal has always been readers, not sales. Readers who’d enjoy my books so much, they’d buy anything I wrote, regardless of genre. I’ve now achieved that goal in the UK and sales from my five indie e-books and paperbacks now earn me a comfortable living. I’ve made mistakes, but I made no concessions. I wrote what I wanted to write, in the way I wanted to write it. Much to my surprise, it sold.

So I explained what I’d done and how I’d done it to my Edinburgh audience and there were a few laughs along the way. But “inspiration” and “inspirational” were the words bandied about after I’d spoken. Mark Coker of Smashwords followed me and in his encouraging talk, Ten Trends Driving the Future of Publishing, he was kind enough to say, “Linda’s success will inspire the next generation of indie authors.” (Mark’s talk begins at 61 minutes in the Youtube link above)

A Look to the Future

Perhaps some of those aspiring authors were sitting in the audience at the Edinburgh Business School. Mark Coker’s message came across loud & clear: the future of reading is e-books. My message was just as clear, just as hopeful: the future for authors is indie – at least for those who wish to earn something like a living.

And just think how far we have come, that we can now talk – confidently in many cases – about writing for a living.