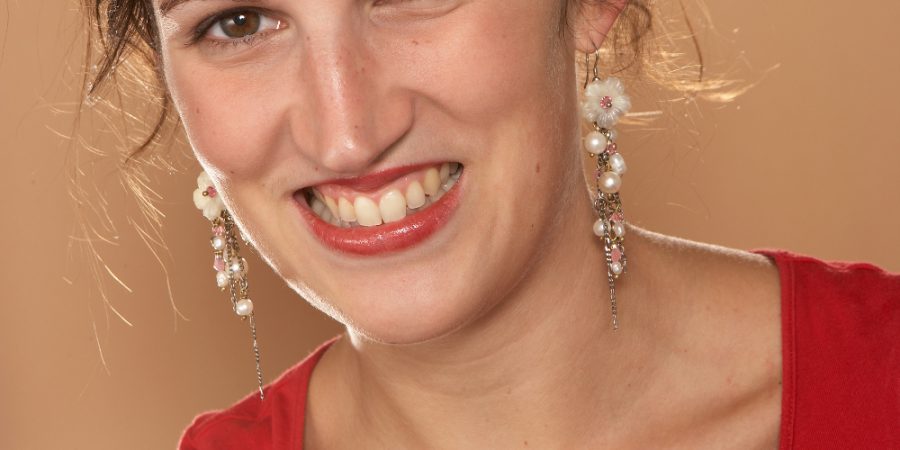 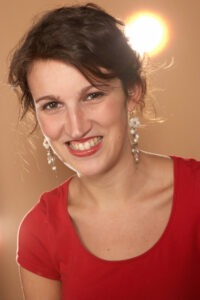 With two trade-published books to her name, one fiction, one non-fiction, Emily Benet chose to switch to the path of the indie author and self-publish her third book, a novel, The Hen Party. Her encouraging case study may inspire other authors to do the same, and reaffirm the conviction of those already following that course.

The dream had come true. I had an agent. I’d been published by one of the big five. Yet here I was, dithering over whether to send my fourth book to an independent editor. It felt like the most significant decision of my writing career. To self-publish or to continue along the traditional route?

My novel, The Hen Party, was out on submission and the rave rejections were trickling in after months of waiting around. I was starting to wonder what I’d say if it was accepted. I’d been listening to the Creative Penn podcast for years, and the idea of taking my career into my own hands sounded really appealing.

After all, my experience with traditional publishing hadn’t exactly been the dream I’d imagined.

My writing career kick-started with my blog in 2008, about working in my parents’ quirky chandelier shop. I had plenty of rejection letters under my belt, and I just wanted someone to read what I wrote.

Fast forward six months and Salt Publishing spotted it, thanks to a Facebook link I’d left on their wall, and commissioned the book Shop Girl Diaries.

I thought it would all be easy after my first published book. But the reality was: nothing changed.

I sold my thousand copies thanks to my parents’ chandelier shop, but after that I was back to submitting to agents from my Writers’ &Artists’ Yearbook.

Once again, it was an urge to get my writing out there and build a readership that made me post the romantic comedy, Spray Painted Bananas, on Wattpad. The response was incredible. When it reached half a million hits, I wrote to a couple of agents. This time they both said yes.

It took a whopping eight months before I signed with a publisher. They didn’t like the title Spray Painted Bananas. The book was renamed The Temp, the comic banana replaced with a pouty woman swathed in pink, and all the Wattpaders who had said they wanted the physical copy couldn’t find it.

It swiftly disappeared into oblivion leaving me with an ache of disappointment.

But my next book would be more successful, I thought. I was very proud of my third novel. It was a romantic comedy about social media addiction called, #PleaseRetweet. I spent money on a PR company, wrote lots of guests posts for book bloggers and did all I could to help as I waited for the great launch by my big publisher.

I felt if I could just change their covers, play with the price, run Facebook adverts – do something recommended in the Creative Penn podcast I kept listening to – then I might be able to improve sales.

Self-publishing by Any Other Name 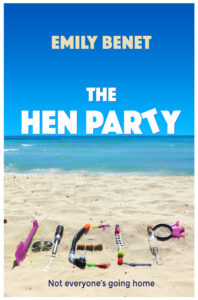 It’s not even about sales right now. It’s about feeling empowered and taking back control so that I can give my books their best chance to succeed.

The Hen Party is available now in ebook and from July 2017 in paperback.

OVER TO YOU Have you moved from trade to self-publishing? Are you a bit of both – a hybrid author? We’d love to hear whether your experience chimes with Emily’s, so please feel free to leave comments!

Publishing: What are the Benefits of Being a Hybrid Author?

"The Hen Party" is Emily Benet's fourth book. Her debut book, "Shop Girl Diaries", began as a blog. Her second, "Spray Painted Bananas", racked up a million hits on the online platform Wattpad and led to a two-book deal with Harper Collins. They published her Wattpad book under the new title "The Temp" as well as her comedy about social media addiction, "#PleaseRetweet". She lives in Mallorca with her husband and writes for abcMallorca magazine. Find out more at ww.emilybenet.com.