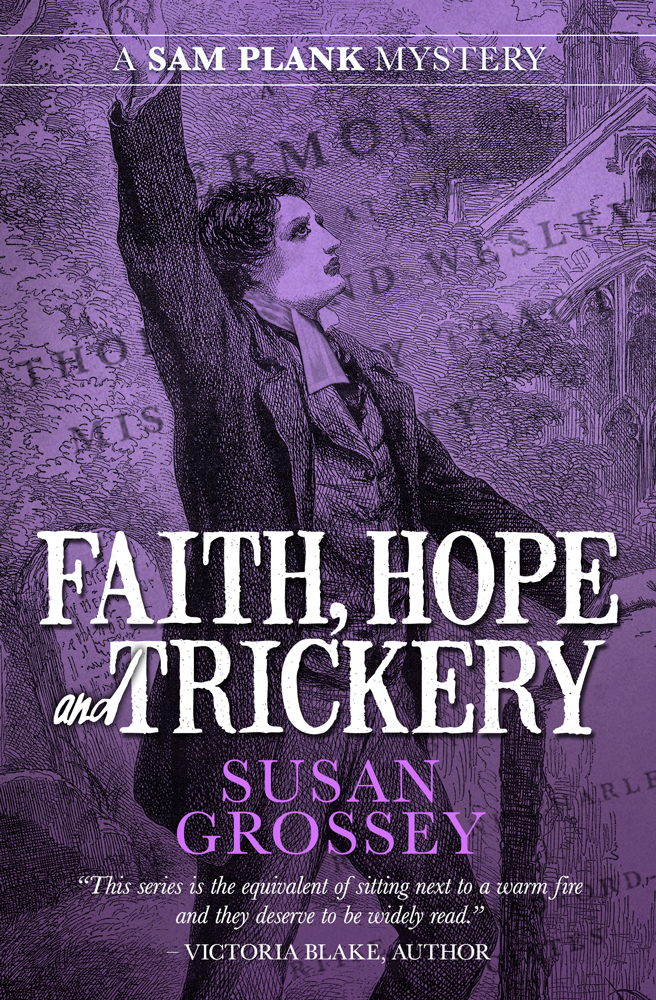 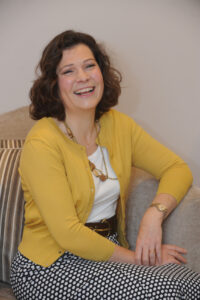 In our occasional series on what motivates indie authors to choose their genre, British novelist Susan Grossey describes how her career specializing in preventing modern money laundering has inspired her to write about historical financial crime – and interesting case study of how a stimulating day job can cross-fertilize your writing life.

Is this the place to admit that for the past quarter-century I have made my living from crime?

After training as a schoolteacher and a brief stint working as a technical author, I stumbled upon the topic of money laundering – which is how criminals attempt to conceal the illegal origins of their assets – and I was hooked.

Since then I have worked as a money laundering consultant, advising firms such as banks and casinos on how to avoid criminal money, and what to do if they think they have criminal clients.

In short, my day job requires me to be obsessed about – and write books about – financial crime.  And when I decided that it was time to try my hand at fiction, only one topic really drew my attention: historical financial crime.

Greed and Stupidity are Timeless

I discovered the inspiration for my first novel, Fatal Forgery, in the University Library in my home town of Cambridge, England.  I was doing research for a client into the history of their bank and came across the story of a London banker in 1824 who stole money from his own bank and, when caught, immediately pleaded guilty,  despite knowing that this would lead him straight to the gallows.  (In those days, we didn’t have comfy open prisons for dodgy financiers.)

As soon as I read this story, I knew that I had to write about him:

This turned into my first draft.  Once that was finished I realised that I didn’t like the banker very much, but I did very much like the man who had arrested him – in my version, a magistrates’ constable called Sam Plank.  I then re-wrote the whole book with Sam as the narrator and it worked much better – and thus was born the first Sam Plank novel.

The Path to Publishing

I sent that book to nine publishers and agents, who all said the same thing: it’s a good story, and it’s well-written, but no-one is interested in historical financial crime.  I couldn’t believe that – I work every day with people who are fascinated by financial crime – and I decided to self-publish the novel.  (My two dozen non-fiction money laundering texts are all self-published, so I knew the ropes.)

In Sam’s day, the new financial instruments that people were struggling to understand (and criminals were exploiting) were – gasp! – the cheque and the share certificate.

What a step, to hand over your lovely gold, which you could see and count, and get in exchange a piece of paper which – apparently – was worth the same.  Madness!

And now we consider paper old-fashioned, and are exchanging it for virtual assets – online banking, online share trading, virtual currencies.  And fraudsters, as ever, are taking advantage of our lack of understanding (and often, our reluctance to admit a lack of understanding – we’re embarrassed to ask questions) to make their own gains.

Looking into the Abyss

Modern-day money laundering carries heavy prison sentences.  UK legislation allows sentences of up to fourteen years per offence.  As I am not particularly motivated by money myself (otherwise I wouldn’t be an author!), I find it fascinating to speculate why people take such risks simply for monetary gain.

Someone found guilty today of money laundering will serve years in prison, have their assets seized, find their reputation in tatters, and be barred from (for instance) taking out any financial product such as a mortgage, or travelling to certain countries (such as the US).

In Sam’s time, a financial criminal would be hanged.  And Sam and I are both fascinated by what drives people to take such risks.

I have to be careful with Sam, as in the 1820s we did not have an organised police force, and the “detective” had yet to be invented.

The legal system was not at all bothered about the “why” of crime – the focus was on speedy apprehension and conviction (the average length of a trial for murder at the Old Bailey was twenty minutes).

And so Sam is slightly unusual when he starts to look into the motive and background of those involved – but he and his colleagues and superiors acknowledge that he is unusual, which makes the point.

I am rather vainly proud of writing Regency crime fiction, as there isn’t much of it about.  There’s plenty of Regency romance, and more Victorian detectives than you can shake a (night)stick at, but Sam treads his own path as a Regency crime-fighter.

One of the main benefits of writing crime fiction, of course, is that you can solve everything.

But I decided from the outset that this would be unrealistic for Sam.  Murders can be solved – and indeed Sam does a bit of that himself (solving, not murdering) – as there is generally a limited number of people involved.

But if you have a financial crime there will be many, many people connected.  Modern experts often liken money laundering to the Hydra: cut off one head and another two grow in its place.

And the same was true in Sam’s day.  In The Man in the Canary Waistcoat Sam comes up against a gang perpetrating a sophisticated investment fraud, and there are dozens of people taking part – indeed, as happens in real life, the criminals entice early victims to recruit new ones.  Sam does his best to find the ringleader, a man fond of his bright yellow waistcoat…

So far I have published five Sam Plank novels, with two more to go – although I am trying to forget that one day I will have to say farewell to my beloved Sam.

That said, I cannot conceive of life without historical financial crime fiction, and I am already planning my next series, which will be set in Cambridge, with a university constable at its heart.

You can read more about the Sam Plank novels on my website – www.susangrossey.wordpress.com – and in my blog on that website.

OVER TO YOU Have you found your niche in fiction writing via your day job? We'd love to hear about it!

#Indieauthors - do you work a dayjob? Find out how it might inspire your #writing in this fascinating case study by @SusanGrossey, who works to prevent #moneylaundering! #ww Click To Tweet

Why I Write What I Write

Reader, writer, anti-money laundering obsessive, knitter, stoker (back half of a tandem) and chocoholic - but rarely all at the same time. Read more about the Sam Plank novels on Sussan Grossey's website – www.susangrossey.wordpress.com – and in her blog on that website.