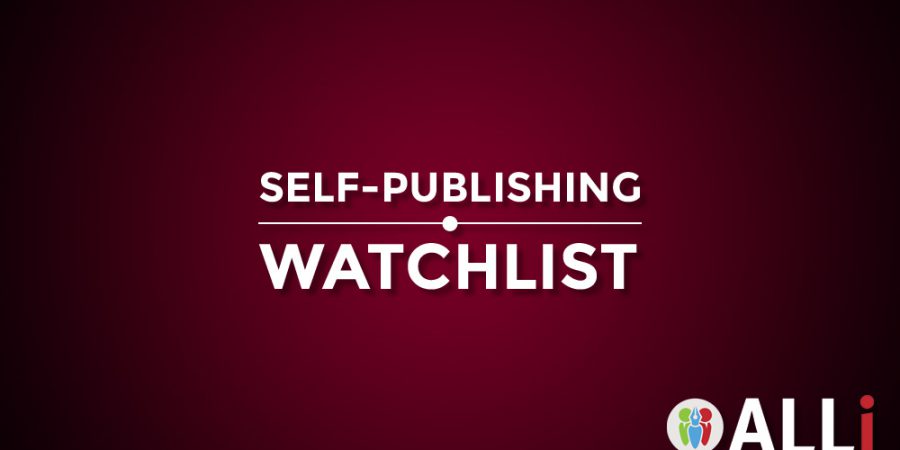 Most companies to which we assign “Watchdog Advisories” stop short of criminal behavior. They may be negligent, exploitative, or abusive, but they usually stay within the limits of the law.

There are exceptions, of course, such as the spectacular implosion of Tate Publishing and its father-and-son principals, Richard and Ryan Tate. The Tates were arrested in May of 2017, and each charged with three felony counts of attempted extortion, four counts of felony embezzlement, and one count of misdemeanor embezzlement.

High-profile cases like Tate Publishing may eventually be brought to justice, but the smaller operators rarely are. They skate along on a history of aliases, petty crimes, and unenforced warrants, disappearing when the spotlight shines too hot for comfort, and resurfacing in a new guise soon after. 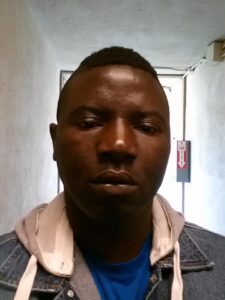 To show how it can happen, and what indie authors need to be look out for, this month's Self-Publishing Watchlist examines one such perennial offender: Korede Abayomi.

After a lengthy period of skulking in the shadows of the internet, Abayomi appears to have resurfaced and to be actively attempting to lure naive authors to ParaDon Books through the IndieWriterSupport website and Facebook group. Thousands of authors, unaware of his past and unequipped to research it, follow his group.

As always, knowledge is the best vaccine against fraud. You can help educate your fellow authors by spreading awareness of operations like these.

Have you received spam from Korede Abayomi or one of his online facades? Let us know in the comments below.