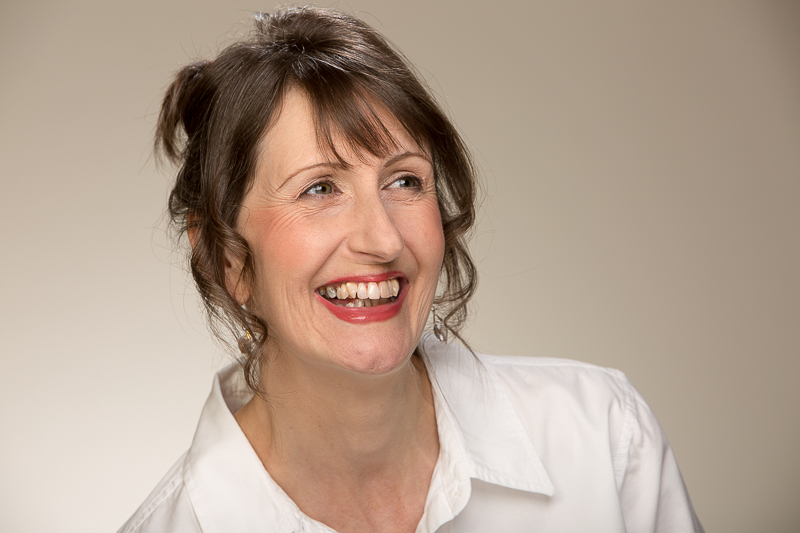 Opinion: Why I’m Paying It Forward in Self-publishing 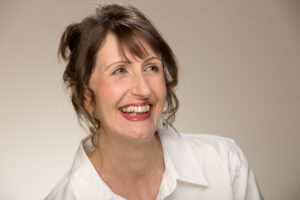 Ellie Holmes, glad to be a new indie author

Yesterday on our blog, bestselling indie author Marie Force, already with a successful career as a trade-published author, said that deciding to self-publish a book for the first time  in 2010 (which makes her an early adopter) was the best thing she ever did. ]

Today, ALLi author member Ellie Holmes describes how it feels to be at the start of that cycle, even now, when self-publishing is so much more mainstream.

Ten years ago I dreamed of being published the traditional way. Vanity publishing aside, it was the only option available. With the ink still wet on my contract with a London literary agent, I was full of optimism. 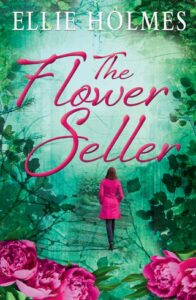 The Flower Seller came close to securing a deal, but ultimately I lost the slot to other more established authors or the money men shook their heads.

Then I read Self-Printed The Sane Person’s Guide to Self-Publishing by Catherine Ryan Howard and decided to leap into the unknown.

Why I Went Indie

It wasn’t a decision I took lightly.  Burning bridges is never pleasant. But I knew it was the right decision. How much longer did I wait for a trad deal? What if it never came? Better to regret the things that I have done than to regret the things I never had the courage to try. And so I began my journey through the dark forest of self-publishing.  It was an unfamiliar and scary place full of traps for the unwary.

I plunged into a whirlwind of new activity. There were so many new terms to learn, new skills to acquire, so much knowledge to soak up and retain.

What have I discovered on the way? That the self-publishing community is a friendly and encouraging group of people.  I have found the Alliance of Independent Authors phenomenally supportive and informative. The blogs and articles so generously written by ALLi’s contributors have been invaluable to a newbie like me. As has the sage advice given by, amongst others, Catherine Ryan Howard,  David Gaughran, Joel Friedlander, Kristen Lamb and Joanna Penn (all good friends and advocates of ALLi).

They have all provided candles to light my journey and I am grateful for their generosity of spirit in sharing their knowledge. I hope the advice given below will, in turn, help someone about to start their own journey. I'd like to paying it forward as the saying goes.

Does it get easier? Yes, which is just as well because with the mantra of ‘Write, publish, repeat’ ringing in my ears it will soon be time to do it all again.

Interview with bestseller Marie Force, who says self-publishing was the best thing she ever did

Ellie Holmes writes commercial women’s fiction and romantic suspense. She takes her inspiration from the beautiful Essex countryside and the sublime Cornish coast. "The Flower Seller" is Ellie’s first full length novel.
Ellie is a member of the Alliance of Independent Authors and the Romantic Novelists’ Association. To find out more please visit www.ellieholmesauthor.co.uk.