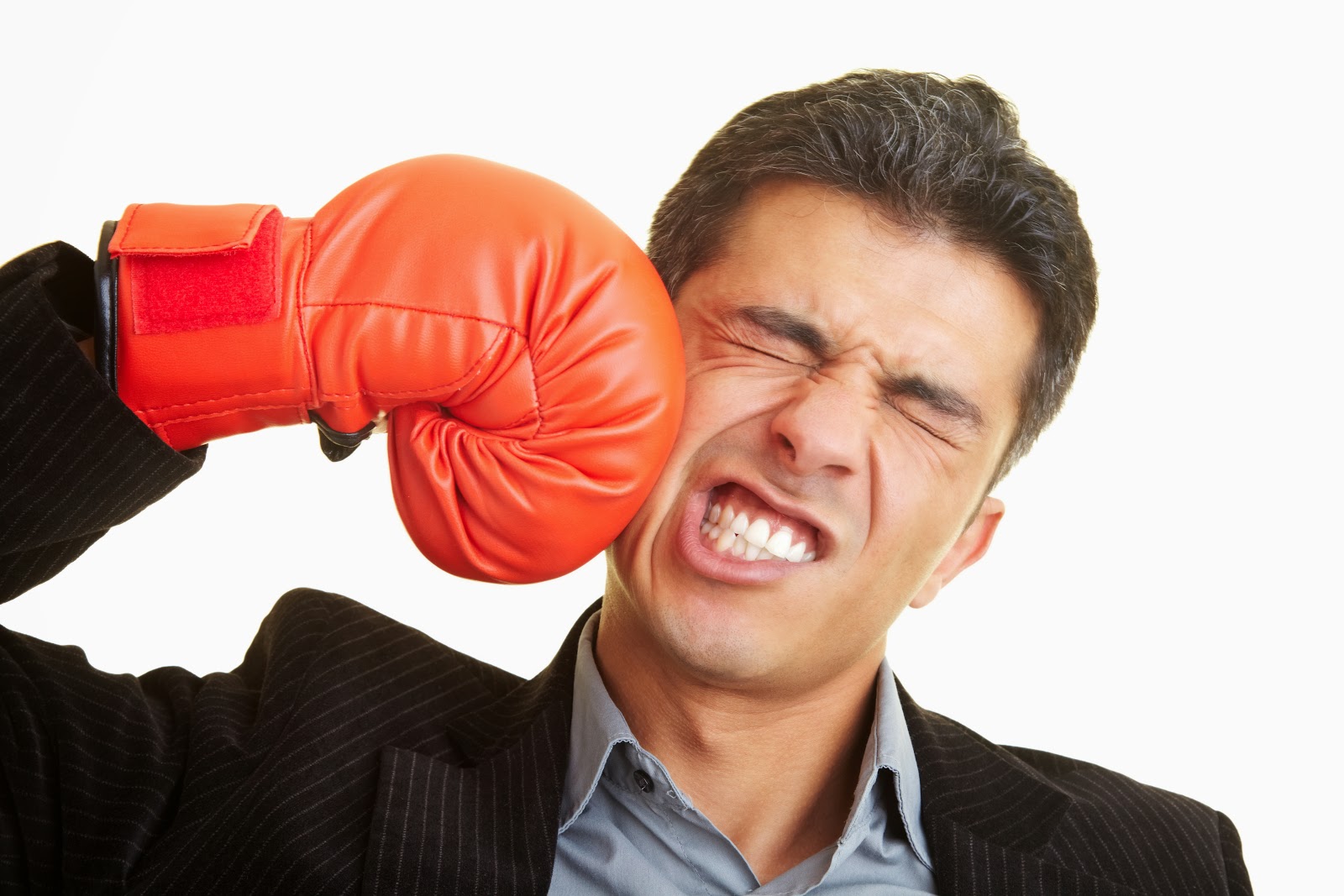 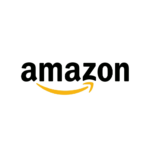 Following the latest wave of misleading misinformation about Amazon reviews that has been doing the rounds of Facebook in the last week, John Doppler, American indie author of sci-fi, horror and fantasy, shares his concern at the hysteria that is all too easily whipped up online about this always contentious issue, and tries to sets some matters straight.

Where It All Started

In August 2012, several prominent authors admitted publicly to buying fraudulent reviews. The media latched on to the story, and the ensuing scandal prompted Amazon to overhaul enforcement of its rules governing customer reviews.

Unfortunately, the algorithms they used and the policies they implemented were overly aggressive, leading to the erasure of thousands of legitimate reviews.

Authors voiced their concerns, and Amazon responded. They formally clarified their policy to state that authors may review other authors’ work, provided they did not have a personal or financial relationship.

Where We Are Now

Three years later, we face a new upheaval. Another Amazon initiative to curb review fraud has purged tens of thousands of reviews that violate the Customer Review Guidelines, along with many legitimate ones.

However, this time we’re seeing a significant, troubling difference in the way authors choose to react.

Inflammatory blog posts have sprung up across the internet, filled with histrionic wailing about “censoring my passion for the written word” and “crossing an ethical line of unfathomable proportions”, or spouting misinformation about “draconian new policies” which have actually been in place for years. Dubious advice about disconnecting your social media accounts has proliferated. Some authors fume about deleted reviews, failing to disclose that they were involved in prohibited review exchanges.

Other authors propagate these rants and rumors without considering the validity of the claims. Worse still, many do so in full view of their readers. 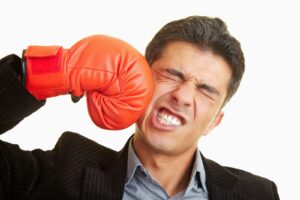 Reviews are hard to come by. Telling readers their reviews are meaningless and are likely to be deleted is sawing off the branch we all sit on.

Yes, Amazon’s auditing of reviews is unquestionably flawed. Reviews have always been a pain point for authors, and the unfair deletion of genuine reviews is a disservice to authors and customers alike. Coupled with the stone wall obstinacy of Amazon’s appeal process and the secrecy that surrounds their anti-fraud measures, the frustration is understandable.

The Real Purpose of Amazon Reviews

When authors approach Amazon with a complaint about reviews, we are already at a disadvantage. The purpose of Amazon reviews is to help customers make informed buying choices. It is not to help authors sell books. In any conflict between those two goals, improving the customer experience will always take priority.

Therefore, customer service agents are already primed to dismiss author feedback on reviews. When the arguments are irrational or counter to Amazon’s business goals, their influence is nil. 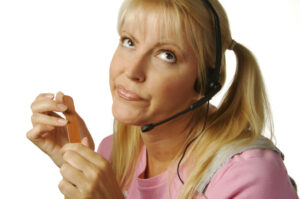 Yet, for all its seeming indifference, Amazon is not an immovable object. Policy adjustments made in the wake of the 2012 review purge show that Amazon is not oblivious to our calls for reform. We can persuade the corporate giant to adjust its practices.

But if we want Amazon to heed our collective voice, we need to be smarter about what we’re saying, how we say it, and who we say it to.

OVER TO YOU Do you have a personal story about Amazon review policy to share? Has the controversy changed your attitude to writing or asking for reviews? Join our conversation!
Why #authors should stop complaining about @Amazon review policy by @JohnDoppler Click To Tweet