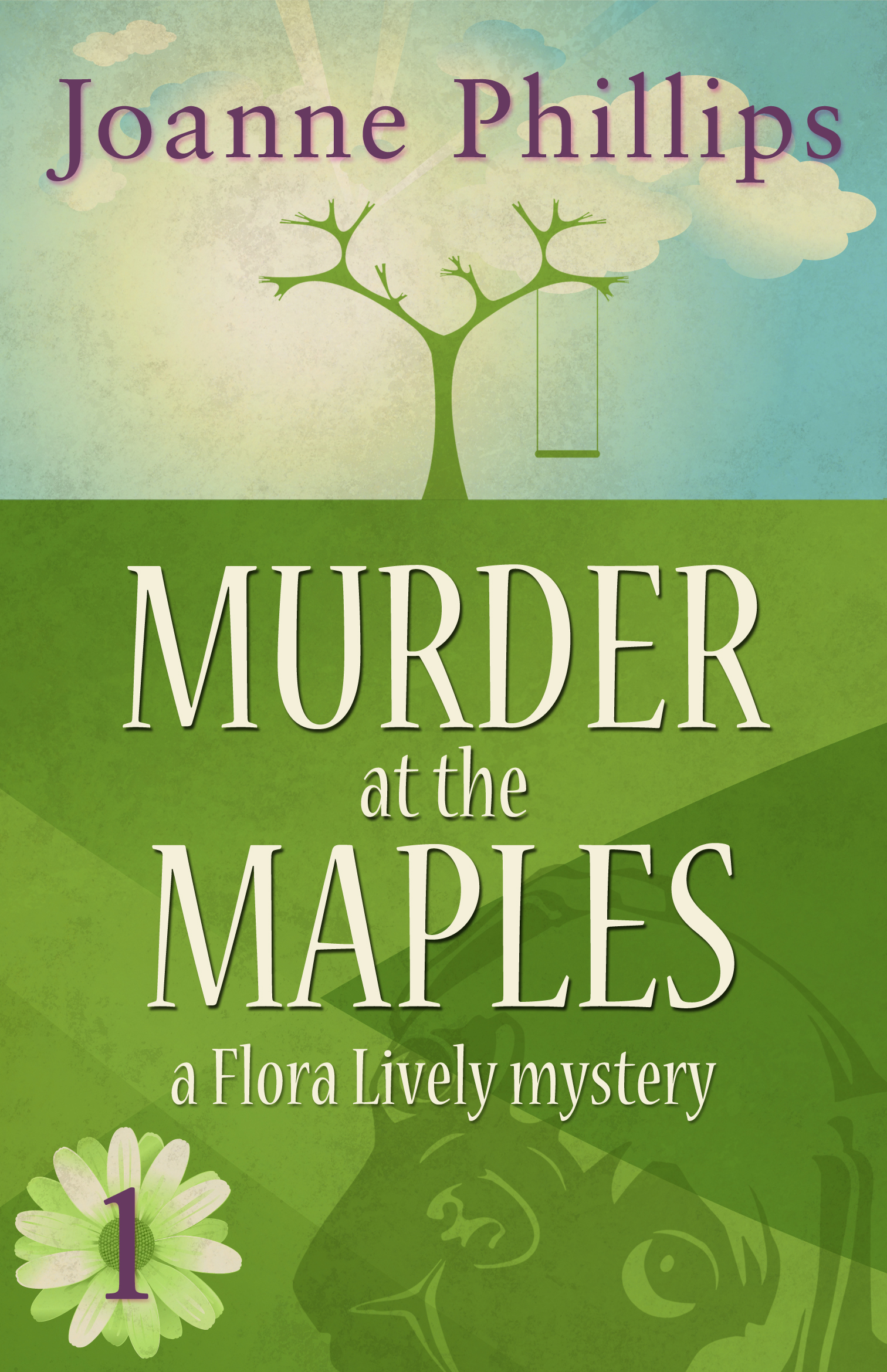 Writing: The Challenge of Changing Genres

Changing genres is a risky business, and the freedom to take such risks is one of the many benefits of being a self-published author. Novelist Joanne Phillips describes her own side-step from romantic comedy to mystery and the impact on her established following of readers.

In September this year I released my third novel – a contemporary, or ‘cosy’, mystery. This first novel in a planned series was also the first full mystery I’d written. My previous two novels were romantic comedies, both moderately successful, both enjoyed by readers. Readers who may have been expecting more of the same …

When I announced the news that my next novel was going to be in a different genre, the response was typically: ‘But won’t your existing readers be disappointed?’ And: ‘Why make extra work for yourself when you have a ready-made readership already?’

I didn’t have any answers. The new series, featuring amateur sleuth Flora Lively, certainly had enough of a romantic element to appeal to readers who love chick lit. In fact, when I first came up with the idea it was to create a cross-over novel, kind of ‘Bridget Jones meets Midsomer Murders’. But I knew that cosy mystery readers were my new target – and I had to find a way to reach them.

The lessons you learn in one genre can easily be applied to another. I knew the title and cover were key – they both had to strike the right tone. Murder at the Maples was not my first choice of title – it wasn’t even my third! But I kept coming back to it because I knew it was right for the genre. With my first two novels I’d started to create a brand identity, but the photo-cover style that worked so well for Can’t Live Without and The Family Trap would not do for a mystery. And I also knew I was embarking on a new series, so the cover had to lend itself to replication for each new book.

For the launch I played the local angle as hard as I could, inviting the local press to my launch party, printing bookmarks which highlighted that the novel was set in Shropshire, and holding a signing event in the local library. Acknowledging that the cosy (well, cozy) mystery market is huge in the US, I did my first ever blog tour, stopping at fourteen book blogs with a solid following, and offering an Amazon voucher as a rafflecopter prize. One great thing to come out of the blog tour was a raft of reviews on Amazon US, and stacks of new Facebook likes and Twitter followers.

The biggest surprise to me has been how well the book is selling in the UK. It launched on 19th September and has hardly been out of the top 3,000 on Amazon UK since. These steady sales are fantastic, and tell me that I got the title, cover, and blurb spot on. Long may it continue!

So What Kind of Writer Am I Now?

There are writers out there who know exactly what they are – they can define themselves with ‘I’m a YA author’ or ‘I write thrillers’ and in some ways I envy them. I don’t know – yet – what kind of writer I am. At least, not where genre is concerned. I want to reach out to readers, I want to tell affecting stories that explore interesting and important themes. Can you do this with contemporary women’s fiction? Can you do this with mysteries? I think so. And I’m sure this won’t be the last genre I step into – for my Masters in Creative Writing I’m working on a novel that will probably be defined as literary fiction. But crossing genres is not as risky as it sounds. What you end up with are multiple ways for readers to find you. If people enjoy your writing they will come back to look for more – but not necessarily more of the same

Other posts about decisions arising from the freedom of being an indie author:

Joanne Phillips lives in Shropshire with her husband and daughter. She’s the author of contemporary women’s fiction novels "Can't Live Without" and "The Family Trap" and cozy mystery "Murder at the Maples". Joanne is studying for a masters in creative writing at Manchester Metropolitan University and works part time as an indexer. She blogs about writing and publishing at her author website.