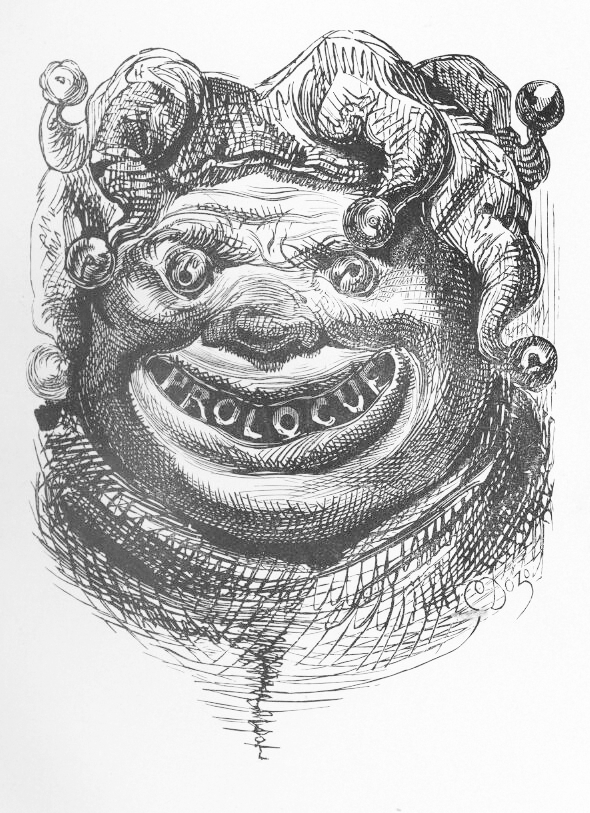 Writing: Why the Prologue Deserves a Place in Modern Indie Fiction 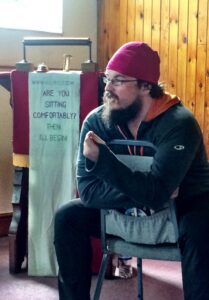 Dan Holloway makes a spirited case for the power of the prologue in modern fiction – and explains why so many authors abhor it. Read his thoughtful take on this controversial device, then leave a comment to join the conversation…

The desperate author breathed harder as she pressed on against the block. As hard as she pushed, it felt as though the unformed words pushed back at her harder still.

“No,” they declared with steely resolve. “You will not have us.”

“I will,” she screamed, desperate as the last gasps of air squeezed from her lungs, the last feverish movements of her fingers felt for meaning on the keyboard. “I will have you, I…must.”

And then everything was blank.

There are a few topics that can be guaranteed to fill the emptiest of a writer’s social media feeds. “What is literary fiction?”, “Why do people read Dan Brown?”, and “Should books have prologues?”

Interestingly, the latter two of these questions are inextricably linked.

Dan Brown is the poster boy of the derided introduction.

You could write his prologues by rote (arguably you could do the same with the remainder of his books). Sentence one involves a character running, desperate, and that character will always be described “intensifier-adjective-profession-name”.

And this is both why people, usually writers, hate prologues and love them.

They are formulaic. And they are not only formulaic, they manipulate the reader and wear their manipulation on their sleeve.

As writers, we like to think of ourselves as brilliant artists plucking originality from the mouth of the muse, so of course we dislike formula – though we will also, paradoxically, devour anything we can find on craft and technique. Just not the craft and technique of the prologue.

What's Not to Love about the Prologue? 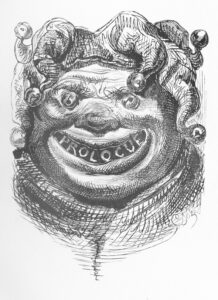 In the teeth of a dilemma…(Image by Gustav Dore, Public Domain, via Wikipedia)

I think there’s a reason we can be disdainful towards the art of the prologue. It’s because the way it’s sold as a technique is really rather unconvincing. We are usually told:

But this kind of reasoning can feel rather dry, and also at odds with the classic narrative arcs that other parts of the technical guide make such a deal out of.

And this means that we reject the prologue without ever understanding what it is actually for.

The Prologue in Cinema

To return to classic 90s film, the prologue is akin to the moment in Pulp Fiction when an overdosed Uma Thurman has a syringe full of adrenaline mainlined into her heart and she jerks bolt upright and everyone in the audience jumps out of their seat and doesn’t blink for the next 10 minutes.

A prologue is like a well-produced advert, a poster, a slogan, a placard.

It doesn’t argue its case with logic. It hits you with emotion. It is the perfect embodiment of NLP (neurolinguistics programming)’s concept of rapport.

It grabs your hand, turns to you, and says (going back once more to the cinema) “come with me if you want to live.”

It is the device whereby the author makes their narrative your instant closest companion, to which you are drawn with a primal emotional tie that tells you “our futures are inextricably locked together. Wanna come?” And only at that point does the journey of the main narrative unfold.

But everything we do as authors is manipulative. The prologue is just more honest about it.

OVER TO YOU Where do you stand on this controversial issue? Has your attitude to prologues changed during your writing career? Does a prologue still count as a prologue if you call it by a less incendiary name – eg “Chapter 1”? Join the conversation!

For #ww, Dan Holloway's thoughtful analysis of the place of the prologue in modern fiction - does it work for you? Click To Tweet

Writing to Match Genres & Categories – or in Defiance of Them (the Indie Author's Prerogative!)

Opinion: Why When Writing a Book, Sometimes You Have to Go Backwards to Go Forwards