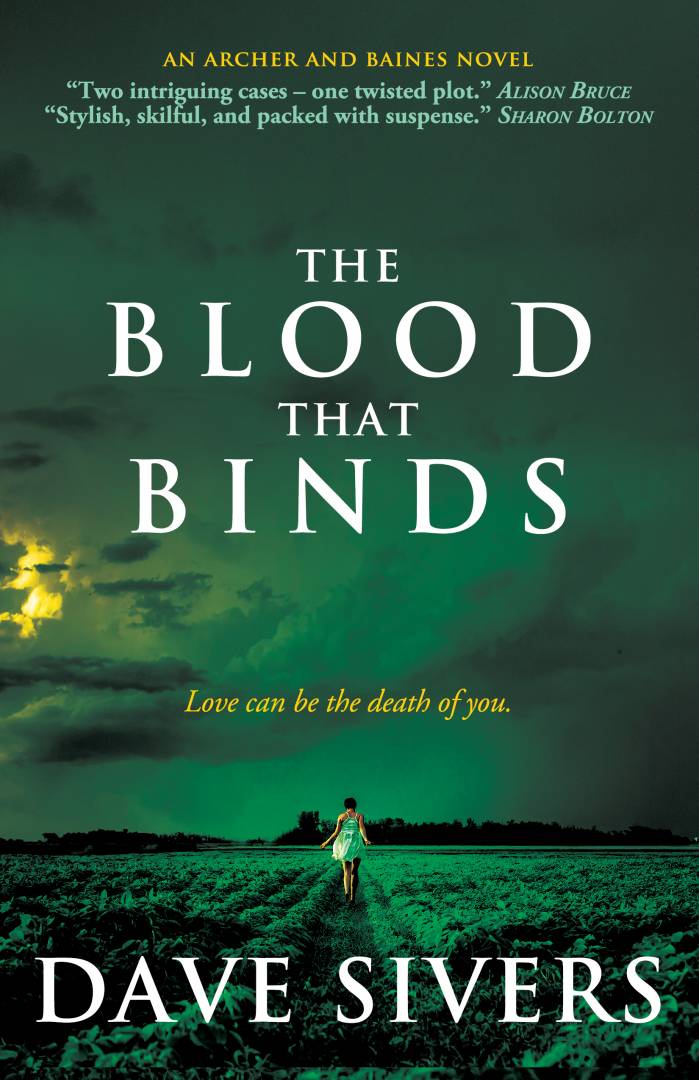 Opinion: Why When Writing a Book, Sometimes You Have to Go Backwards to Go Forwards 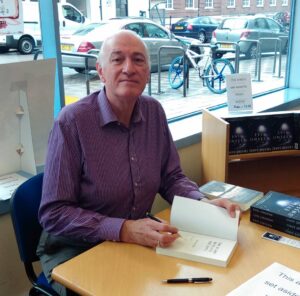 Like today's guest blogger Dave Sivers, most writers don't believe in writers' block – but many do battle with its close cousin, procrastination. Today Dave describes for us how he managed to turn this negative experience into a positive, bringing hope for us all!

For me, being an indie author is the best job in the world:

But what happens when that blessing seems to have turned into a curse? When being answerable to no one makes it too easy not to write at all?

When Life Gets in the Way of Writing

I recently had a lengthier than usual period where life got in the way of writing: I had a brilliant holiday, but had to clear a lot of stuff before I went, and then had to catch up when I returned. I also have another job that is not routine, and which demanded attention just after I got back from the States. 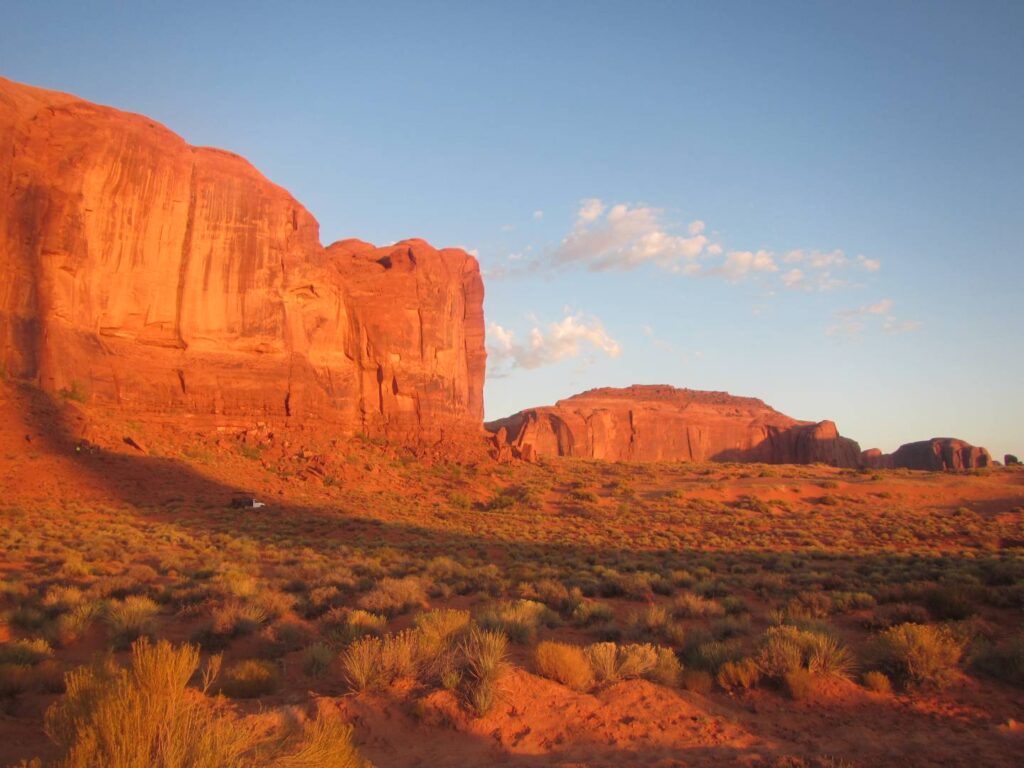 One big obstacle to writing progress and a  good excuse for procrastination: a spectacular holiday

It made it just that bit easier for the procrastinator that lives in so many writers to assure me that it wasn’t my fault yet another day had passed without touching my work in progress. But it eventually dawned on me that this was no ordinary procrastination, nor was it a genuine case of being simply too busy with other stuff.

Had I lost my writing mojo? Had my muse deserted me? Was this what writer’s block felt like?

No. The simple truth was, I’d been away from the story just too damn long. I’d ceased to live in it, constantly thinking about the characters, their next moves, the next events.

As a crime writer, I’m a pantser. I present my detectives with a case to solve and let their investigation unfold – and thus the story, and its themes, reveal themselves to me. But I can only do that by being immersed in the story.

I’d been out of this story’s waters for so long that I’d dried out.

And now that the challenge of diving back in seemed too big. Too daunting.

So, day after day, I either didn’t write a word, or I wrote about a dozen, with that little black devil on my shoulder assuring me the book was crap anyway.

Readers to the Rescue

What saved me? Above all, my readers.

Because even an indie is answerable to someone. These lovely people expect a book a year from me and would like more. I get emails, Facebook messages and people coming up to me at events, asking when the next Archer and Baines will be out. I couldn’t wait indefinitely for my motivation to return.

The Solution: Ditching the Pants

Normally I write my first draft from start to finish, never looking back until its done, knowing any flaws will be ironed out in the editing. Now I had to give myself permission to break that rule, starting at page one, and working my way back in.

And you know what? By the time I’d returned to where I’d left off, not only was I steeped in the story again, but I’d made a number of notes of plot strands that weren’t working. I’ll fix them later, but I’ve continued the story as if they’re already fixed. That has saved me from carrying on digging in a hole it would have been a lot more trouble to clamber out of at the end of the draft.

And I’m in love with the story all over again.

Back in the Saddle

So what have I learned?

JOIN THE CONVERSATION How do you get past procrastination station? We'd love to hear your top tips to complement Dave's.

5 Cures for the Self-Published Writer's Block

Writing: 5 Kinds of Writers' Block and How to Cure Them

As a lifelong scribbler, Dave Sivers' work includes stage material, short fiction, and newspaper and magazine articles. He has seven Indie books under his belt and is currently working on the fifth in his popular Archer and Baines crime series, set in Buckinghamshire's Aylesbury Vale. Find out more about Dave Sivers at his website: www.davesivers.co.uk.