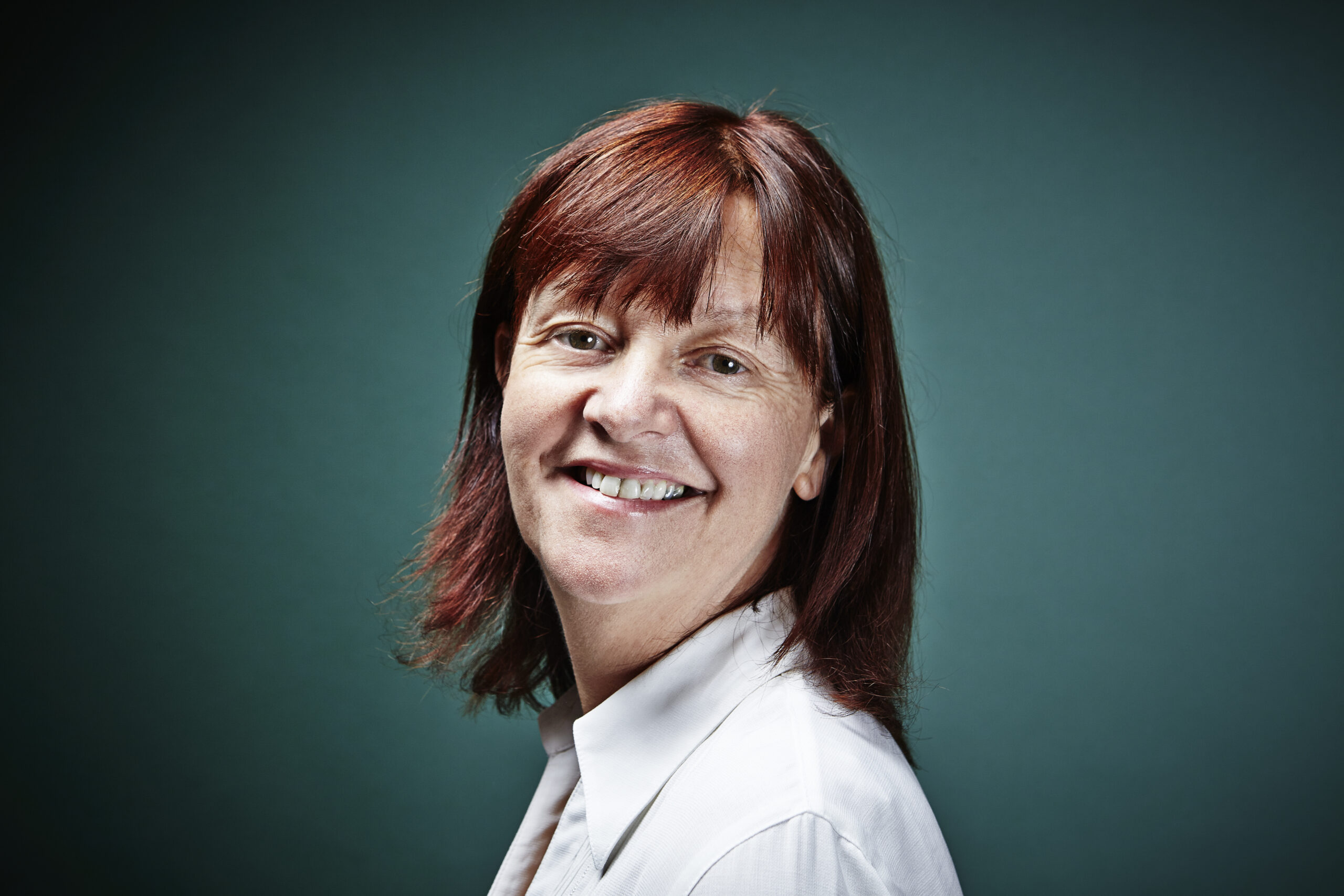 Why Self-publishing Is So Good For Literary Culture 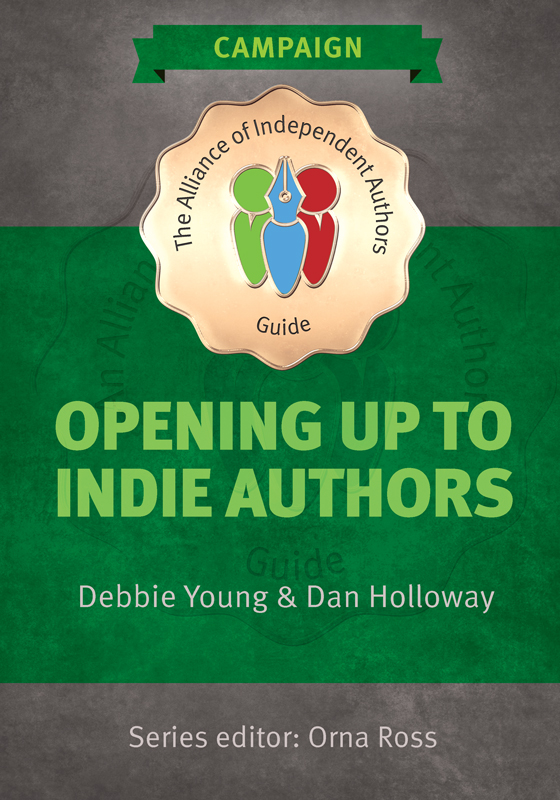 Half or more of the books on Amazon’s daily bestseller lists are now self-published. At The Alliance of Independent Authors (ALLi), we have many members who have sold more than 100,000 books and some who have sold in their millions. Many others are producing work of outstanding literary merit. Corporate publishers and agents now scour self-publishing sites, hoping to woo writers away from the indie option.

There's no denying that self-publishing times have changed — and also no denying that it’s time these changes were  more widely reflected throughout the literary and book worlds — festivals, events, reviews, libraries, bookstores.

That's why we're launching ALLi’s #PublishingOpenUp campaign at The London Book Fair and Book Expo America (see right and below). Here I’d just like to address the #1 problem cited by  those who say they’d like to incorporate self-publishers: the huge volume and growth in books and the perceived difficulty of book discovery.

Or, as one publishing executive recently referred to it:  “the mountains of crap problem”.

Nobody denies that self-publishing facilitates the production of many bad books but is this actually a problem?

I'd argue that if it is, it's one that's easily solved.  A simple shift in mindset will do it: from scarcity to abundance thinking, from commercial to creative imperatives.

Corporate publishing works from a scarcity model, grounded in commercial principles. It selects a very few books to be published, assigns them a value dictated by publishing overheads and supply chain, and protects their value with copyright.

Self-publishing works from an abundance model, grounded in creative principles. All books can be published and it is writers and readers who decide on value, based on a wide variety of considerations.

But how to decide, asks a recent comment on a newspaper forum: “With so many ebooks being produced, the talented new writer who takes care over editing and production is likely to be lost in the sea of uploaded dross with titles such as Mi Lyfe Storey.”

Whether you find that comment amusing or patronising, the fact its: it’s simply not true. Book search algorithms are very sophisticated and getting better all the time. Mi Lyfe Storey would immediately plummet to the nether regions of Amazon or Smashwords, because it wouldn't match any search keyword terms.

Your talented new writer, if he or she took a little time to learn some basic ways to reach readers, would begin to climb the ratings. It takes a little work but it's not difficult — and many trade published writers are being encouraged by their publisher to use the same methods.

From the reader's perspective, it's a simple matter to download a sample and try before you buy. They also have independent reader reviews to go on, a book, description and author bio that probably clicks through to the author website.  It’s may not be a perfect system but it's getting better all the time — and it makes good books and authors considerably more discoverable than the old bookshop browsing method.

This apparent cri de coeur about literary values is actually fear of change, often from those who are invested in the old order. And fear of the creative. Creativity is never orderly and neat; it’s colourful and chaotic and kaleidoscopic and we need a publishing scene that acknowledges, and is prepared to be more reflective of, that truth.

This is how nature, the fundamental model for all creativity operates. An oak tree throws a lot of acorns to get one baby oak. A lot of sperm miss out on the egg.

And who knows that the person who publishes a “crap” book today may not write a great one in time? Writing and publishing are both creative skills, learned by doing… by apprenticeship. Practice can and does make… if not perfect, then certainly better and better.

What matters, or what should matter, to those who care about literary culture is that self-publishing is enabling more great books than ever before. That it's allowing writers to decide what they'll publish when, thus delivering more freedom to experiment and grow.  And that it's giving readers, rather than retailers or publishing execs, the deciding vote on which writers succeed.

And that is as it should be.

Watch out for ALLi's #PublishingOpenUp campaign by following the hashtag on Twitter. The campaign — a petition, lobbying of the industry and guidebook  — urges but also aids the book and literary industries to incorporate more self-publishers into their programmes. We know there are challenges in doing this and they are discussed in detail in the guidebook by Debbie Young and Dan Holloway, Opening Up To Indie Authors. If you support this campaign, you can sign our petition here. You can join ALLI, The Alliance of Independent Authors, here.