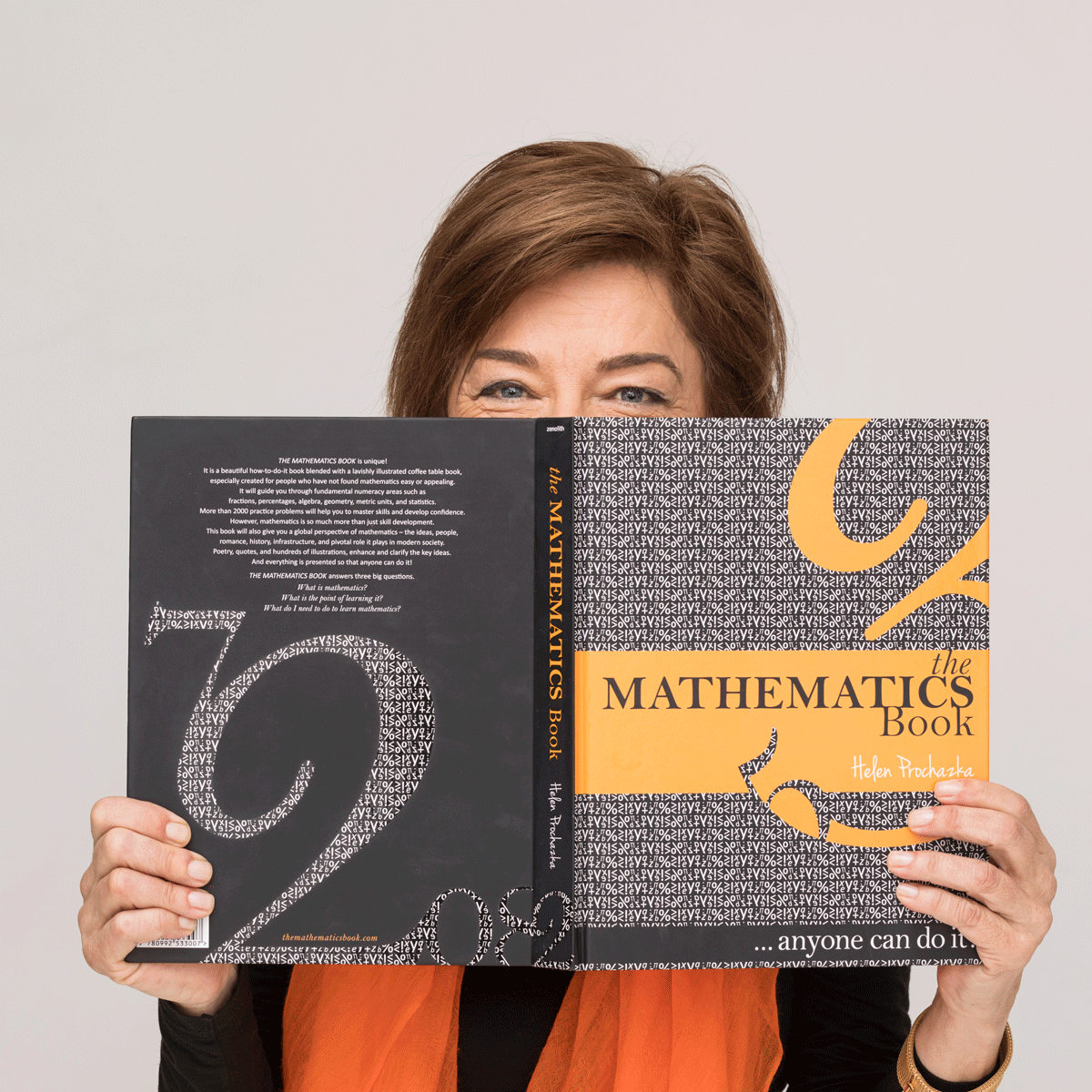 Why I Write What I Write: A Mathematics Book for Adults 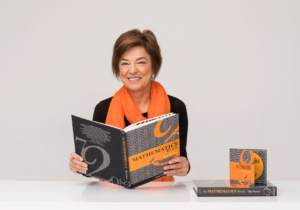 Why write a maths book for adults?

Only about half of our adult population have the maths skills to cope with the numeracy demands of modern life. My mission in writing The Mathematics Book was to help address this ‘maths crisis’.

In the 1990s, I wrote a series of high school textbooks. The Year 8 one was often utilized by adults to improve their maths skills and years later, it can still be found in more than a dozen Australian university libraries. My initial goal was to adapt that book for an adult audience.

The dream grew to one of creating a beautiful coffee table book, thinking ‘I might as well reach for the stars!’

One day I realised that the only way to achieve that was to give up teaching, finish writing the book and self-publish.

How I Did It

To make maths as accessible as possible, I structured the book in layers, each layer telling a complete ‘story’. Maths theory and exercises was the most important one, but it needed to be ‘disguised’ as much as possible! Other included:

To be eligible to buy the industry standard publishing software at a fraction of its huge retail price, I joined an augmented reality class in a cutting-edge facility with a group of computer geeks who were a third of my age.

Unexpectedly, I learned so much. 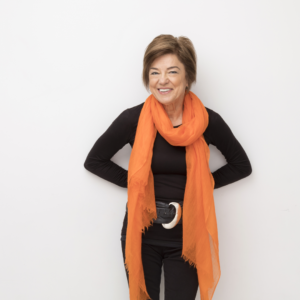 “It took six years, but I achieved my dream!” – Helen Prochazka

If technology was involved, there are sure to be glitches, things took as long as they took, and persistence was the key … valuable self-publishing lessons. (Also, I almost topped the class.)

Ironically, a traumatic relationship breakdown and a long illness helped the creativity.

I took comfort in the words of a French writer who had said: ‘to write a better book, go through more pain in your personal life’.

The page layout was a major challenge. It took a month to roughly work out what would fit where and almost two years to fine-tune the contents. A word would be deleted or a sentence added to make the typography more aesthetic. If the maths itself did not look good on the page, it was changed. This process was organic and the manuscript was very much a work in progress.

I was fortunate to have friends with skills to carry out the four levels of editing.

The 2200 answers were checked four times, as was the index.

Then came the terrifying day when the files were ready for the printer in China and sent with an order for 2,000 books weighing 1.7kg each. The relief and delight I felt when the advance copies arrived is impossible to describe.

After six years of solid work, the dream had come true! 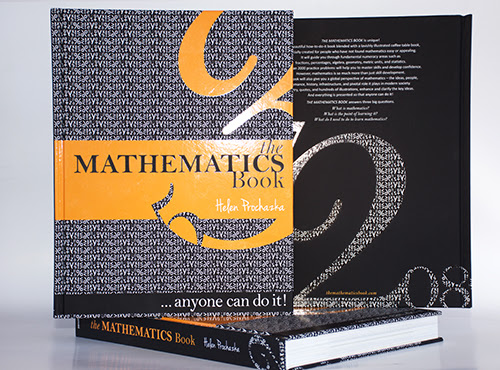 I love design and I love maths. I am lucky to have had the delicious experience of working with both, on such a challenging and exhilarating venture. However, a friend had warned me that I would go through a period of grief after the book was finished. And she was so right.

How a math teacher turned #indieauthor to fulfil her dream project, @MathematicsBook - six years in the making, and worth every second! Wow! #writing #selfpub Click To Tweet

OVER TO YOU Has self-publishing helped you create an unusual dream book? We'd love to hear about it!

Australian author Helen Prochazka is also a mathematics teacher and lives in Tasmania. Her enduring love of maths goes back to her childhood, when she first learned about multiplication tables and decorated her bedroom walls with tables charts that she had made herself. She aspires to help adults, especially those who find maths challenging, to find enjoyment and fulfilment in the subject. For more information about her book, visit www.themathematicsbook.com.