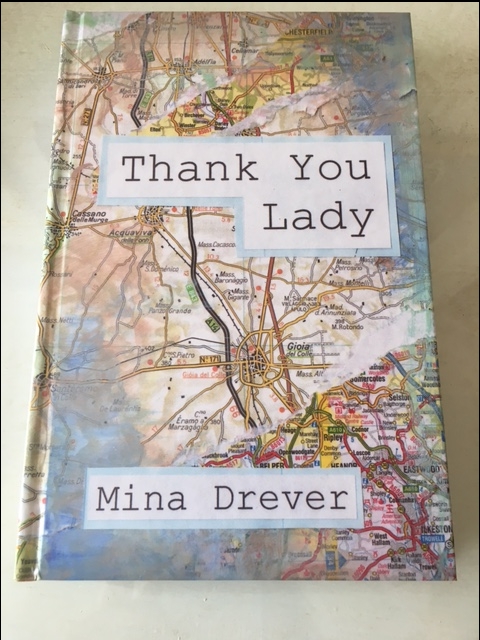 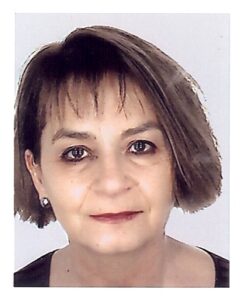 Memoirs are a frequent starting point for self-publishing authors, whether or not they go on to write in other genres – and also they're often a feature in some shape or form further down the path of indies who have begun their writing journey with fiction or non-fiction in other genres. Sharing a life story can also be a stepping stone to unexpected benefits, as ALLi author Mina Drever, who wrote a memoir of her mother's dementia, explains.

Thank You Lady is a memoir of my mother’s life as it revealed itself through her conversations and interactions with family, friends and carers during her dementia years.

Memoir as a Coping Strategy

I started writing these conversations down in order to make sense of what was happening to my mother and to the way people were beginning to react to her.

I couldn’t understand why they shook their heads and said things like ‘your mother’s gone’ and ‘she doesn’t know what she’s saying’, when I could see that my mother behaved in exactly the way she might have done, albeit in a time-event removed from the current context and situation.

When she was angry with some people because they were doing something contrary to her wishes, that was my mum. She had always been prone to impatience and annoyance if people didn’t do as she said, when she’d wanted it done.

What was new was that she might apply this behaviour to seemingly disconnected events.

My memoir starts with these reflections on page 1 of chapter 1 – I am what I have always been:

They say that your mother has gone. They say “she is not your mother anymore”……….. The disease has taken over her mind……her past, her present and her future. The dementia has disconnected her from her rationality…..” But this is not so. Angela never stopped being the person that she had been. Right to the end of her last breath she never stopped thinking about other people and their needs….The past and the present became one, the future existed in an already experienced life, which alone gave meaning to her present. Time and space were unified in the reality of remembered episodes, bursts of memories that presented themselves to her mind in cinematic snapshots. When she opened her eyes to find one of her daughters sitting next to her, and announced that she needed to get home to cook dinner for her husband, she was returning from a time and space in which she had been experiencing exactly that moment, a moment, one of countless many in her life, when her job was to get home in time to have dinner ready when her husband came home from work. She was not confused, she had not forgotten….. Angela did not know that she was reliving her past. She was in a time frame that was as real and as present to her as it always had been. She was now the thoughtful wife that she had always been.

I see dementia as a disability not a disease. Dementia means madness, literally out of one’s mind. My mother was not mad.

I see people with dementia every week in my voluntary work in a care home. They are not mad. They are not out of their minds. They are confused because they are unable to reconcile their present reality with what they remember of their lives.

The key is in the words  ‘not able to…’. They are disabled. They are no longer able to function as they had hitherto been capable of doing. They are not demented.

My mother’s story is, in addition, that of an immigrant wife and mother.   Many readers of my memoir so far have commented more on this aspect of the story than on the dementia. And that is interesting. I did not start writing in order to talk about an immigrant family’s experience.

Subliminally I achieved an unintended consequence. And that is good. 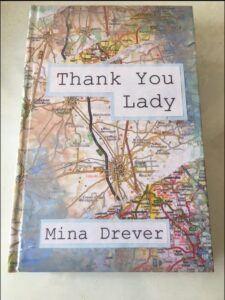 My family came from Puglia in Southern Italy. When I asked Lucy, my daughter-in-law, to design a cover for the book, she produced the meshing of the two maps: that of Puglia and that of Derbyshire.

This innovative concept absolutely encapsulates my mother’s mental meanderings between her past life in Gioia del Colle in Italy and the one lived in Derbyshire, as revealed in her conversations with family, friends and carers.

OVER TO YOU If you've self-published a memoir, what impact did that you have on your life? And on your other writing? Please feel free to share your story with us – we'd love to hear about it.

Mina Drever's moving case study of a #memoir about #dementia, and its unintended consequences - #ww Click To Tweet

OTHER MOVING POSTS ABOUT SELF-PUBLISHED MEMOIRS – from the ALLi Archive

Born in Puglia, southern Italy, Mina Drever came to England with her family age fifteen, not speaking English. She got into university four years later, and went on to become a teacher of foreign languages at many levels, teacher trainer and inspector of schools. She is married to Angus, has one son, Jonathan, and two grandchildren, Daisy and Jay. Her daughter-in-law Lucy designed the book cover for "Thank You Lady". Mina's blog is at www.myeuropebyminadrever.com.