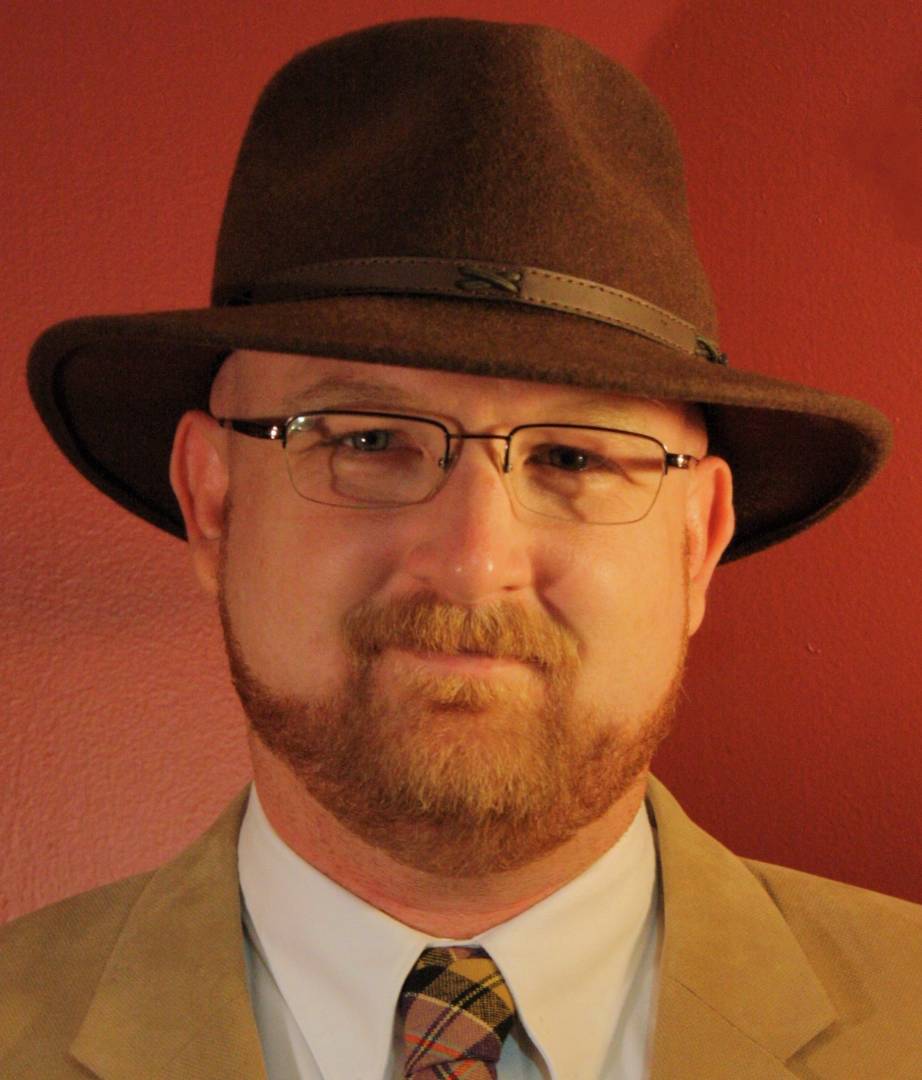 Opinion: Why I Unpublished My Old Work – A Case Study by Topher Burk 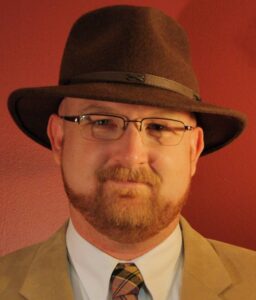 As indie authors, we work hard to get our writing before readers, and self-publish each new book with pride. But, as mentioned in last week's Opinion post, as we grow and mature as writers, we may later change our minds about the quality of  our earlier work and choose to “unpublish” it. US author Topher Burke generously shares with us here today his own experience of suppressing his back catalogue, why he did it, and how it's helped further his writing career.

The Shame of Bad Writing

To date, I have unpublished one novel and four short stories from Kindle. Why, you may ask? Because they were terrible.

Pick up any book on writing, attend college for writing, or participate in any workshop event and you will hear the same advice: writing is a craft, and takes practice. I had recently graduated with a degree in English with a concentration in writing. I had a body of work that had been critiqued, workshopped, and reviewed.

In all, I thought I was ready to be a writer. I couldn’t have been more wrong.

I’ve written all my life. College gave me tools and taught me terminology. It showed me structures, plots, climaxes, and the fancy dénouement.

What college didn’t teach me was HOW to write either short fiction or long fiction. I had the fancy vocabulary. I had the ingrained knowledge from the intensive reading and workshops. I had even written a longer work of fiction as a creative writing capstone. Everything except the capstone project was rubbish.

After graduation, I wrote a novel. I was a writer, after all, and I had a piece of paper to prove it. I published all my short works on Amazon and set them up in Kindle Select. After a year, I published my novel. To date (7 years later), those works earned me a total of around $550.00. Perhaps I didn’t market them (I didn’t). Perhaps I didn’t leverage social media to sell copies (I didn’t). Neither of those was the problem.

Revisiting My Back Catalog

I undertook a new novel this year, and I’ve included marketing, social media, and a mailing list into the plans for its launch from the beginning. I got around to offering my older works as freebies to entice people to join my mailing list.

It was the first time I had read them since I formatted them for Amazon. I was shocked at just how terrible they really were.

Honestly, they’re not nearly as bad as some of the other self-published offerings, or even some mass-market books that go on to be bestsellers. But my heart sank when I had to reformat them for the mailing list.

I had grown as a writer since they were written. As I read these older pieces, I felt ashamed that my pen name was attached to them.

It's All About Quality

People judge books by their covers, the back-copy blurb, sometimes even the width of the spine. I judge them by the quality of the content. My own content didn’t pass muster. I was ashamed that people had bought them and worried about how my original publications would reflect on my new trilogy. When they were written, I had no revision process and no editor to tell me how or why something didn’t “work.”

My writing process is now vastly different than it was seven years ago. Through practice and work, my craft has improved. My writing and my approach are vastly more structured and competent.

I eventually republished them because they were all enrolled in Kindle Select, and I had to wait for them to expire. Those weeks have been the most worrisome time of my life as I hoped they wouldn’t sell.

I went from six published items to one that reflects what the writer of seven years ago had the potential to create. 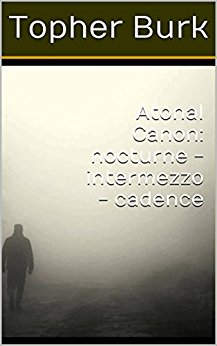 The other five items do not reflect the writer I am today. They will be rewritten, certainly, but in their current form, they’re not fit for reading, and I wouldn’t ask anyone to pay for them.

OVER TO YOU If you've you ever taken the same radical step as Topher Burk, did you rewrite the unpublished works or move on? Did you benefit or regret the process?

OTHER INSIGHTFUL POSTS ABOUT EARLY WORK – FROM THE ALLi ARCHIVE

I am a graduate of the University of North Carolina writing program and have been an independent author since 2011. Like many writers, I have to work my writing in between family and a day job to make sure that I can keep eating and keep the computer powered up to turn out new works of fiction in the genres of: Science-Fiction, Fantasy, Horror, Alternative History, and the occasional Literary Fiction tale. My passion is wordsmithing, and is truly the only thing that I do professionally that brings me joy. I hope my work either inspires, horrifies, or fascinates you in some way. www.topherburk.com.