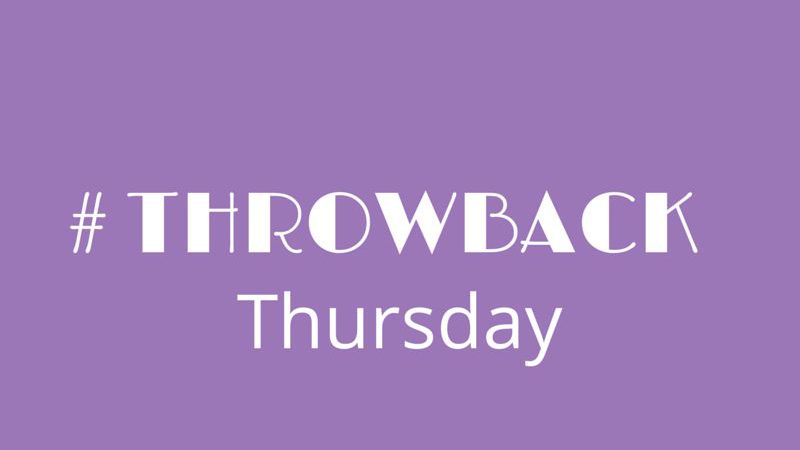 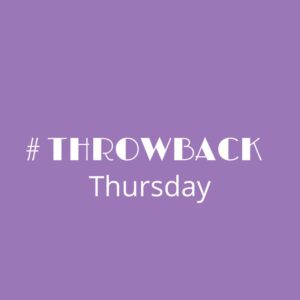 Welcome to Throwback Thursday at ALLi, where we turn back the clock to highlight some of the great posts on this Blog.

Most are still totally relevant, others a bit dated, but that is part of the fun. We have so much great content to share that we don’t want to overwhelm you, so we will do it four posts at a time #humblebrag.

Today we look at some of the Opinions – it was really hard to select only four:

Opinion: The Value of Free Books – by Jan Ruth

Self-published novelist Jan Ruth, based in Wales, shares the success story of how she used free book giveaways to raise her profile and boost sales of her novel Silver Rain, while querying the rights and wrongs of having to give books away in order to sell more books.

Opinion: We Need to Talk About Content, Not Sales Figures

Opinion: How I Learned to Love the Ebook

“I initially refused to publish ebooks because I thought they were so damned ugly, and I resented my lack of control over what a reader saw,” says prolific US author Michael N Marcus, who has been writing books since 1977 and self-publishing them since 2008. Here he confesses how and why he eventually learned to stop worrying and love the ebook.

By Elisabeth Storrs on January 20, 2014 in ALLi Campaigns, Opinion (Mon)

Australian historical novelist Elisabeth Storrs, whose first book was trade published, is disappointed that the Australian government will not consider self-published works in the Prime Minister’s Literary Awards scheme. ALLi hopes that its Open Up To Indies campaign will help Australian indie authors turn around the apparent national disregard and misunderstanding of the quality and literary value of the best indie authors and their work.