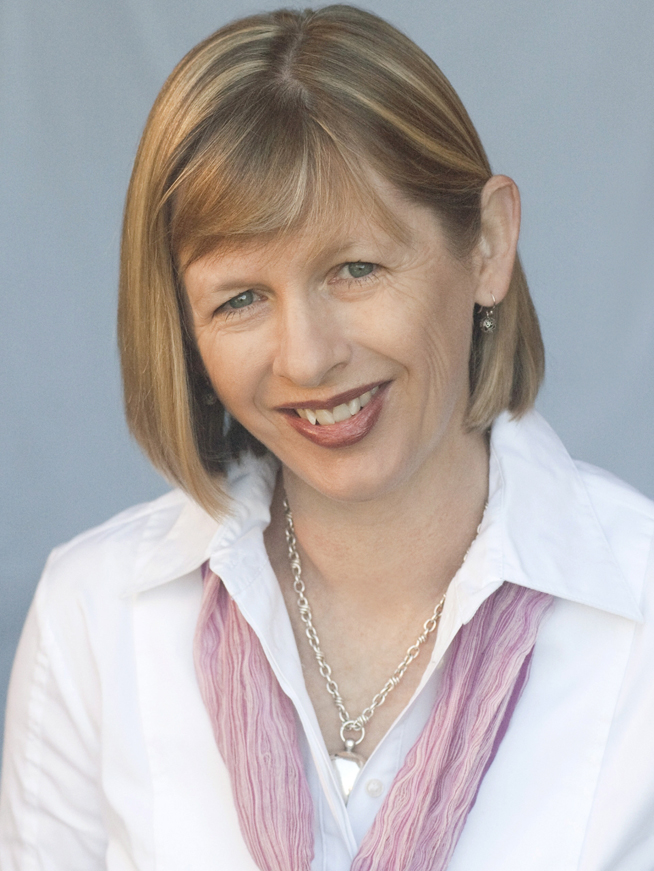 Australian historical novelist Elisabeth Storrs, whose first book was trade published, is disappointed that the Australian government will not consider self-published works in the Prime Minister's Literary Awards scheme. ALLi hopes that its Open Up To Indies campaign will help Australian indie authors turn around the apparent national disregard and misunderstanding of the quality and literary value of the best indie authors and their work. 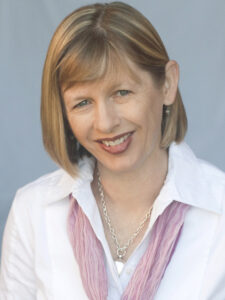 I learned this week that the Australian Prime Minister’s Literary Awards are now open for submissions. As an Australian author, I found this heartening given the lack of support from some of Tony Abbott’s fellow conservatives for literary endeavours. In 2012, the Queensland premier scrapped his literary awards for cost-cutting reasons. More recently, a NSW government discussion paper on its future arts policies made no mention of initiatives in the field of literature.

The Prime Minister may be encouraging excellence in writing but not every Australian author is welcome to compete. The entrance criteria contain the ubiquitous rule that ‘Self-published books are not eligible.’ Presumably this is because the organisers assume that opening the gates to indies will force judges to wade through a flood of ill-conceived and poorly written books.

Let’s scrutinise that misconception about the standard of all self-published works. For years, dedicated editors have prided themselves in being able to sift gold from dross to discover authors with literary talent. Unfortunately, most of the novels they champion are knocked back by in-house marketing teams because ‘literary fiction doesn’t sell.’ Suddenly those books are automatically deemed to be inferior in quality for failing to pass an acquisitions meeting even though the writing is first-rate. Luckily for readers, many of these ‘rejected’ authors choose to take on the business of producing professionally edited and formatted books themselves. The indie market is now recognised as an arena where gifted non-conformist writers can find an audience.

The world of self-publishing is not just the preserve of authors who have failed to secure a publishing deal. A recent post in The Guardian, “Publish and be branded: the new threat to literature’s laboratory”, examines the trend for publishing houses to promote big names to the detriment of mid-list authors. The article paints a depressing picture of publishers concentrating predominately on promoting ‘branded’ best-sellers rather than fostering promising writers. I have also heard that one of the major Australian publishing houses has cut its literary fiction list. Once again the option to self-publish beckons for those left to rely on small advances, meagre royalties, and lost opportunities.

Interestingly, the Australian Publishers’ Association will soon be hosting a debate exploring whether ‘A larger wave of big-name authors will defect to indieville’ based on a prediction by Mark Coker. If the Smashwords’ founder is indeed prescient, the question arises as to whether celebrated Australian authors would be prohibited from entering the Prime Minister’s Literary Awards after choosing to convert to self-publishing. 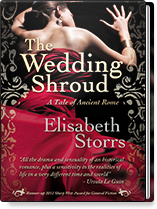 While I am in no way a critically acclaimed or commercially successful writer, I face a similar predicament. In 2010, my debut novel, The Wedding Shroud, was published in Australia and New Zealand by Murdoch Books. At the time I was excited that my editor considered the book worthy enough to enter into four major Australian literary awards: the Kibble, Barbara Jefferis and Dobbie Awards together with the CAL Waverley Library Award for excellence in research. In 2012, after negotiating the reversion of rights, I self-published this novel globally and have since gone on to release the sequel, The Golden Dice. Consequently, as an indie writer, I’m now precluded from entering my new book in most literary competitions in my own country.

The Aussie concept of giving everyone ‘a fair go’ is definitely flouted here. 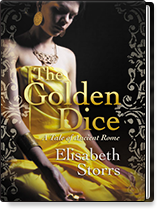 Even when I was traditionally published, I never expected to win a place at the finishing line in those awards (the competition was too tough), but I was pleased that I could at least qualify to take my place at the starting blocks. It is my hope that self-published authors will be granted the same opportunity to compete in the future everywhere in the world. Who knows – one day an indie might even be presented with a first prize at a ceremony presided over by an Australian prime minister.

ALLi warmly invites self-published and indie authors all over the world to join its campaign to Open Up To Indie Authors.

Elisabeth Storrs is the author of the Tales of Ancient Rome series. Endorsed by Ursula Le Guin, "The Wedding Shroud" was judged runner-up in the 2012 international Sharp Writ Book Awards in general fiction. It was also a finalist in the 2013 Kindle Book Review Best Indie Book of the Year in literary fiction. Her sequel, "The Golden Dice", is now available. Elisabeth's author website is at www.elisabethstorrs.com.