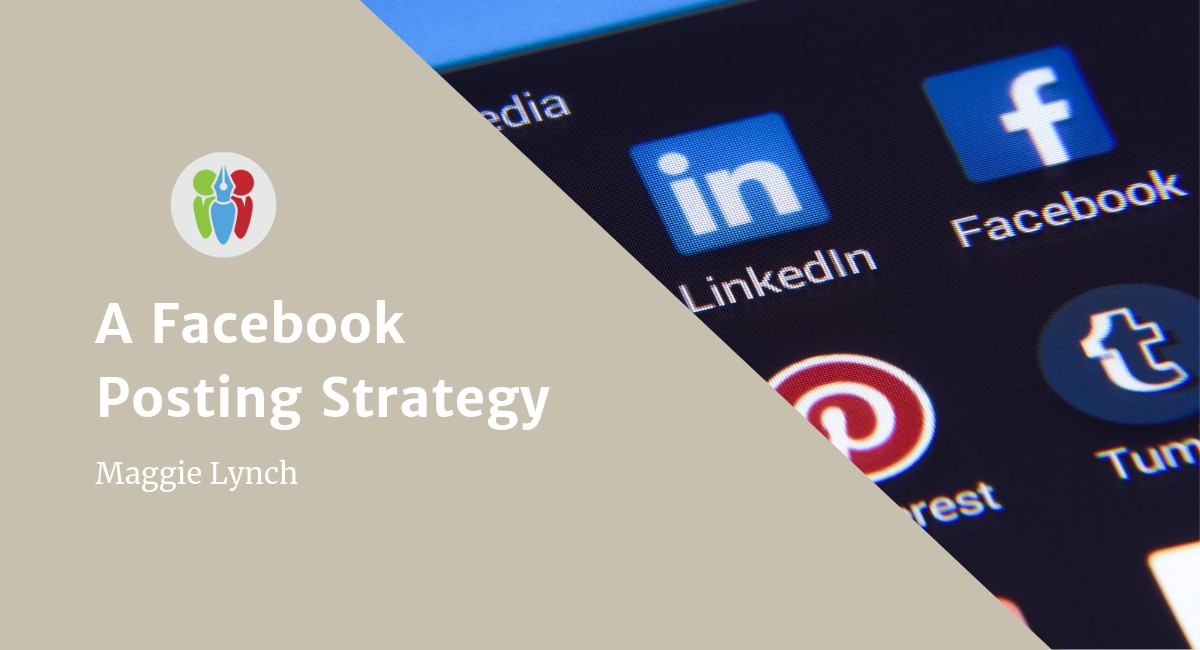 Facebook pages are a staple of every indie author's marketing box. Whether it's for advertising or organic reach, they've been a vital asset for years. But with an increasingly saturated Facebook feed, the organic reach you're able to get without paying has shrunk to virtually nothing. ALLi author member Maggie Lynch shares her top tips for boosting organic Facebook reach for authors.

The decline of engagement

About three years ago Facebook started cutting back on reach even among those who had liked your page. The way Facebook works today is that your post is shown only to people who have engaged with your page (liked, commented, shared) in the past so many days. I don’t know what the number of days is in the algorithm. It appears to be somewhere between seven and ten days. What that means is if someone isn’t engaging (likes, comments, shares) they won’t see the post at all because Facebook assumes they aren’t interested. If all you are posting is obvious things about your book and how to buy it, your organic Facebook reach and engagement will be low.

It is possible to boost organic Facebook reach for authors, and engagement, but you have to work hard for it. First, you need to be sure that your Facebook page is provided as a link everywhere you have a platform: on your web page, on your blog, inside your books, whenever you do a guest post, in flyers, on a sign at a book fair. Second, you need to post content that is interesting to your readers, and post it consistently. Unless you are already a best selling author, what is interesting to your readers is NOT only posts about your books. Interesting content for your readers means posts about your brand, what you stand for as an author, what you like to read and write. Potential readers want to get to know you and get a sense of what’s interesting to you—which translates to what you are likely to include in your stories—before they are willing to shell out money.

When I was posting randomly a couple times a week (i.e. when I remembered), I thought there was no organic growth. I had built my likes to 1,200 or so but typically had a reach of twenty-five to thirty. But once I made a concerted effort to plan a long-term campaign of building organic fans by posting branded themes every day consistently for an entire year—and not a “buy my book” posts unless I had an actual new release—I found that my organic reach skyrocketed. I now average reach of 600-700 on a page that has ~1,700 likes. That is without paid ads.

Whenever I am on hiatus (which I was for an entire month while I was moving) and post randomly again, my reach plummets back to that twenty-five to thirty. After my recent move, it took me an entire month of daily posts to get back to my usual 600-700. That is important, because having established that floor of engagement means when I have a release I know it will get shown to at least 600-700 people without paying for an ad.

The first thing in determining how and what to post on Facebook is to figure out what your brand is. If you are single-genre writer, that may be easy for you. You know your audience well and you know your story. However, if you are like me, a multiple-genre writer and cross-genre writer it may appear to be more daunting. I write romance, science fiction, fantasy, and suspense. And sometimes two genres are mixed in one book.

One might think coming up with a consistent brand for all of those genres is impossible. It turns out it’s not. Ask yourself: “What is my core story?” Most writers have a core story—something that drives their characters no matter what they are writing.

I spent about a month thinking on that and trying to capture my core story in a tagline: “Stories of people making heroic choices one messy moment at a time.” What does that mean? It means I write character-driven stories of a person’s struggle to be the best person they can be in the moment, and to string those moments together to actually do the right thing as best they can. For me, this is true throughout all the genres I write. I specifically used the word “heroic” because for that person, at that moment, it is a heroic choice—even when it’s small or something other people do everyday. 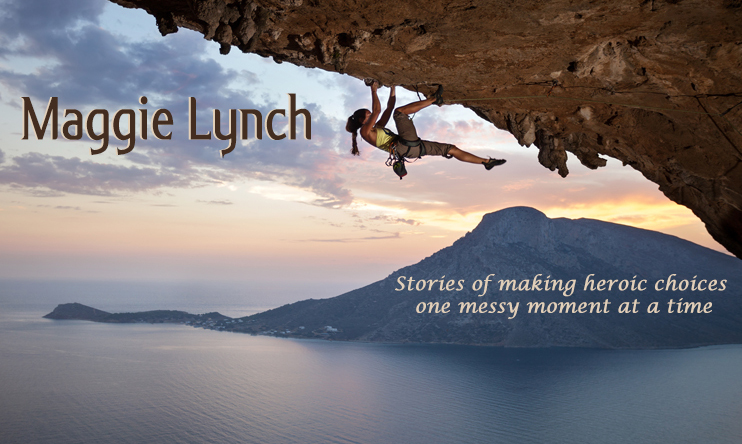 I have a friend who discovered her core story was “finding home.” She was raised in a military family that moved every two to three years for thirty years. All her stories are about making home wherever you are. Another person writes “coming of age” stories no matter what age you are, because people generally don’t stay the same and when things change in their life they have to figure out who they are all over again, whether they are fifteen or seventy-five years old.  So, what is your core story?

Knowing my core story then defines all my posts in social media. I post memes about getting through the day. I post short TED Talks (five to six minutes) about making choices, moving forward, sacrificing even when you don’t want to do it. I write blog posts about heroic choices, about living one’s values in order to make decisions and how to move forward when times are tough. And I post funny things about this process as well.

A tool I use that is really helpful to me is Buffer. It is a post-scheduling tool that allows up to ten social media accounts with the base pro plan (~ $10 per month). I try to set aside one day at the end of the month and schedule all my posts for the next month (thirty days of posts) in all my social media accounts. This is critical because no social media account wants you to simply link from another social media account. Even though it may be the same essential post, Buffer sends the post to Twitter as its own single post, to Facebook as its own (this includes groups and pages), and to LinkedIn, and the other platforms. This gets better reach than sending a twitter link to Facebook or a Facebook link to Twitter.

Not every post has to be serious or about my brand, but 90% do. It is hard to come up with things all the time, so I help myself by setting up a daily topic. And sometimes I change them out. As I’m writing this here is my daily topic schedule:

Once you begin building that consistency, you can then start asking people to follow you.  On Facebook you can click on the count of likes and get a list of names and if they follow you or not. A handy INVITE button is next to those names who are not currently following you. Click it and an email goes out to them reminding them they liked something on your page and you are inviting them to follow the page in the future.

Once you build up your organic engagements, then when you do have a release, more people will see it. And that means more people will buy it. I wish I could tell you that the 600+ people who engage on my branding posts also buy my book on release week, but that would be a lie. The reality is that liking and commenting on something where a reader agrees with the sentiment is a much easier decision than shelling out $3.99 or $4.99 for a book. However, if 100 people buy my book during release week because they already know and like me through my posts that is a win in my book. And if the other 500 people see an ad later, or a review by a reader, or a BookBub reminder of my release, it is another reminder to that reader to consider buying the book. It all adds up and in the end sales are better.

What are your thoughts on boosting organic Facebook reach for authors? And what strategies do you use to organically reach your fans?

Maggie Lynch is the author of 20+ published books, as well as numerous short stories and non-fiction articles. Her fiction tells stories of men and women making heroic choices one messy moment at a time. Her novels include series in contemporary romance and romantic suspense, as well as fantasy and science fiction. Her recent nonfiction focuses on helping indie authors be successful in their careers.

Maggie and her husband live in the Pacific Northwest, and are the slaves of two rescue cats. After a 40-year career that spanned computer science, counseling and academia, in 2013 Maggie chose to devote her time to her career as a full time author. You can learn more about her at maggielynch.com.