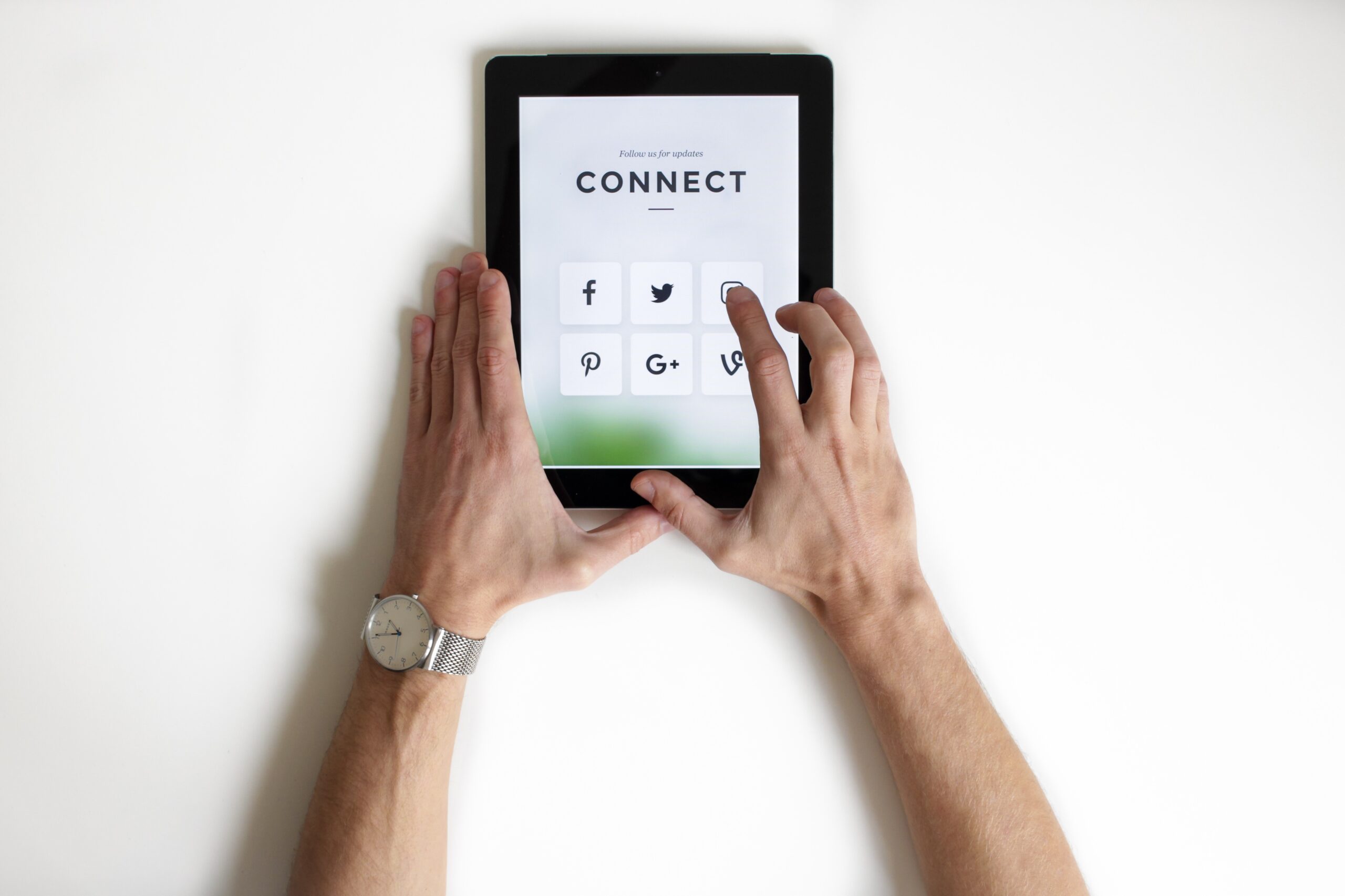 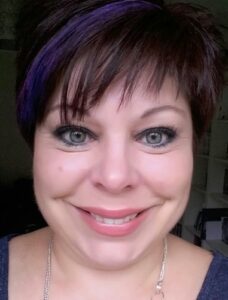 As indie authors, we can all relate to a writer's eagerness to promote their books – but how to we avoid crossing the line between raising awareness and swamping people? Author Sarah Banham alerts us to the dangers of over-promoted books – and how in our enthusiasm we might drive away the very readers we wish to reach.

Think of a writer you’ve come to greatly admire:

Sometimes the balance between announcing your book and virtually brain-washing your potential audience is a little tricky.

Don’t get me wrong. I get it: pride is an enormously powerful feeling. Pride forces us to show endless photos of our offspring to unsuspecting people and it enables us to speak emotionally about our babies’ achievements.

Because our newest books can be likened to the birth of a baby, it isn’t surprising that we consider them similarly.

However, there comes a point when those people, who are too polite to say ‘Actually if you show me one more picture of little Johnny, I’m likely to hurt you in a way that will disable you from creating more little Johnnies’, deserve a promotion-free zone. Or they write a blog about it.

How Much is Too Much?

At very best, your fans will forgive you but at very worst, you will have bored the pants of the audience you hoped to sell to. Thus, there is no longer any kind of excitement, and let’s face it, aside from sex, excitement sells.

Getting the balance of the book’s publicity right isn’t obvious. After all, where under-promoting can make people forget who you are and what you do, over-promoting can bore the socks off your audience.

How Not to Over-Promote 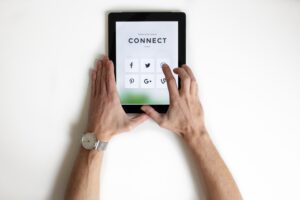 Don't try to make one size fit all… (Image by Nordwood Themes via unsplash.com)

In this day and age, our attention span is shorter than it ever was, so my suggestion would be to mix it up.

Rarely do I highlight trade publishers over indies, but trade publishers, on the whole, seem to get it right. But when they don’t…  The two examples of trade publishers' over-promotion that stick in my mind are the Twilight series and the Fifty Shades series. A lot of this was down to the merchandise that accompanied the books. With the Twilight series, you couldn’t walk into a store without seeing T-shirts, stationery, lunch boxes etc. I was into the Twilight book and movie, but after several continuous months of being sold to, a story that had turned me on had now turned me right off. That said, is it unlikely to see an indie move into the merchandise zone?

Thankfully, the people I’ve seen fall into this kind of over-publicity are not members of ALLi – but it never hurts to be aware of the pitfalls.

OVER TO YOU In our enthusiasm to attract readers to our books, what other traps do we need to look out for?

#Indieauthors - beware of overdoing it when running a #bookpromotion campaign! Let @SJBWrites help you avoid the pitfalls of over-promotion. Click To Tweet

Book Marketing: How to Build Rapport with Your Readers

Book Marketing: How to Use Author Central to Raise Your Profile Overseas

Book Marketing: How to Create a Book Catalog of Your Self-published Books & Why

Writer of 30+ years and author of 10 books, Sarah runs her own writing business For the Love of Books. She is also a radio presenter, part-time degree student and host of several county-wide writing groups. For more information, visit her website: www.loveofbooks.co.uk.