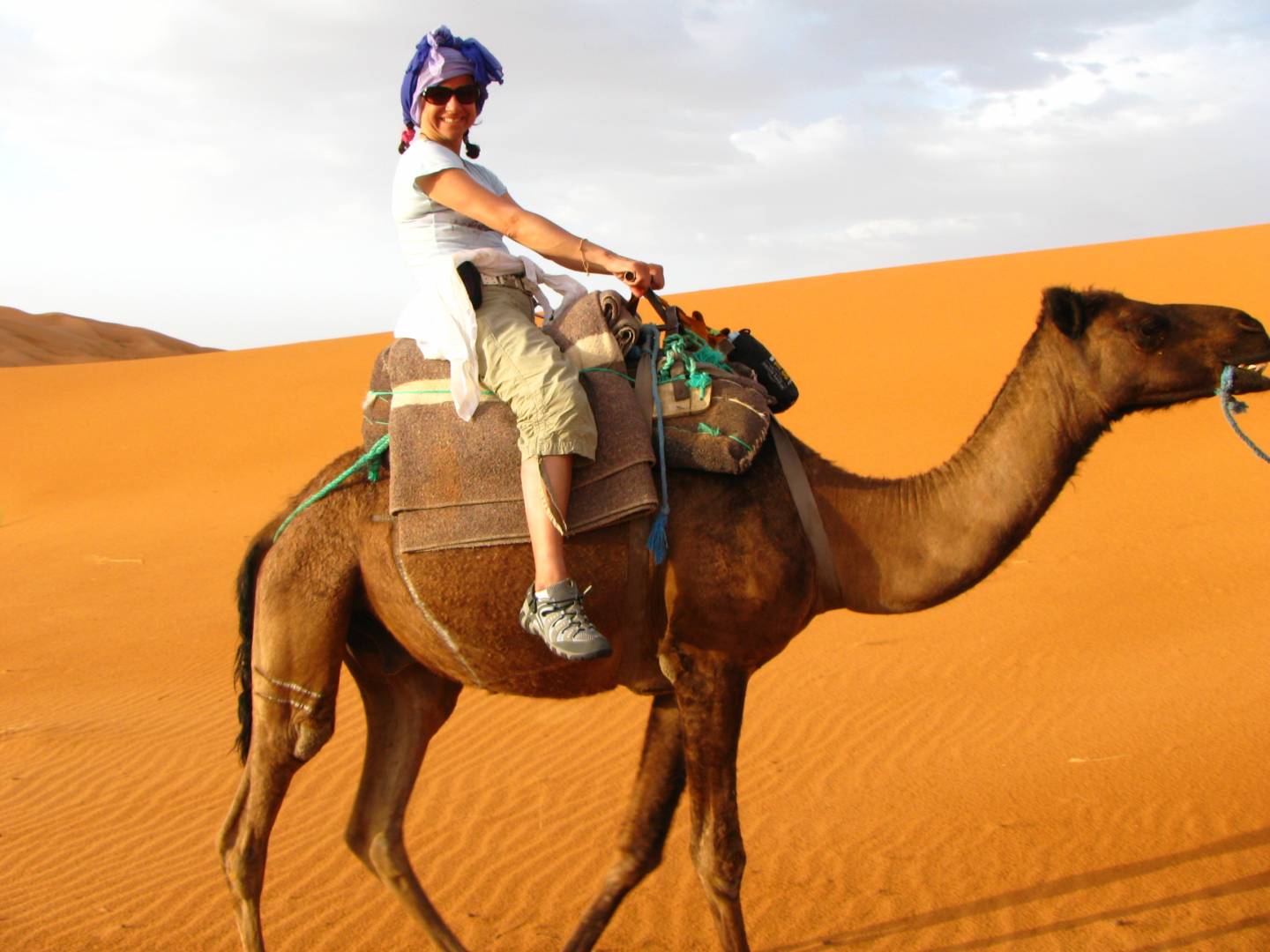 Opinion: Why It Helps If Indie Authors Develop a Thick Skin 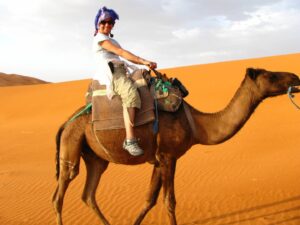 Reviews aren't always an easy ride, but Marie McCann has found a way to deal with them

How do you cope with bad reviews of your self-published books? Because no matter how good our books are, we writers will all surely get some negative reader feedback at some point in our career. Canadian indie author Marie McCann (who writes as E M McCann) shares her strategy for dealing with the critics, drawing on her unusual background as the child of another kind of artist in the public eye to build her personal resilience and to maintain her self-belief.

This is a confession.  I grew up the daughter of an actor. Every morning, three papers were bought and combed for reviews.  This was not an act of vanity.

An unfavourable review could turn a promising career as a television star into a lifetime selling television sets at the local department store. 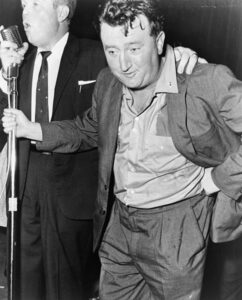 I can remember my father bursting past the breakfast table, ready to take on the critic who had slighted his performance the night before.  After all, as Irish playwright Brendan Behan had famously quipped,

“Critics are like eunuchs in a harem; they know how it's done, they've seen it done every day, but they're unable to do it themselves”.

Applying the Actor's Philosophy to Authors

Fast forward to my first novel, Larry the Dromedary – We Won’t Desert You!… After several rejections (albeit very gentle and encouraging) from major publishers, I decided to take on the task of publishing it myself.

Being my own publisher put on me the extra responsibility of seeking out other opinions about my writing and the story itself.

With several vigorous rounds of feedback from test readers and a writer’s critique group under my belt, I felt ready to work with an editor.  Opening myself up to multiple voices had allowed me to see weaknesses in my story and enabled me to let go of some things that weren’t working.

It was time to obtain advance reviews.  I reached out to bloggers, vloggers and publications.  But even at three months’ till the launch, the timelines were too tight.  As an unknown author, it’s hard to stand out in the crowd.  I was successful in lining up some published authors who generously agreed to read my book and write a fair review.

With butterflies and advanced copies in tow, I marched down to the post office where I stuffed puffy Manila envelopes.  For several weeks I waited for some word from my reviewers.

A daily glance at Goodreads and Amazon became an hourly check – when would my book receive those stars that would be the key to its online success?

The Moment of Reckoning

Then came the call from my first reviewer.  As we near the end of the first 20 years of this century, I find more and more that a call is more often than not, bad news.

She did not like it.  She did not even want to finish reading it.  She called because she really felt she was not the right person to be writing the review.  I asked her for some specific feedback so that I could understand where she was coming from.  In the end, she did not share my sense of humour, although she did add that “kids would probably like it”.

I did deeply respect her for giving me that honest feedback and took some ironic comfort in the fact that she felt the book was going to work with the audience it was intended for.

While that call was hard, it could not take away what I knew to be true about my story.

The Skin of Confidence 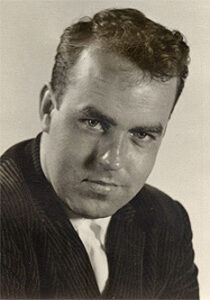 The actor Sean McCann, the inspiration for his daughter's resilience and self-belief

Among the many wonderful gifts my father gave me was the thick skin of an artist.  This skin of confidence protects me when my work is critiqued.

I can maintain my own opinion of my art even when others see it differently.

And when those stars finally started to appear, along with reviews that really got what I was trying to say, it was all the more sweet.

OTHER POSTS ABOUT REVIEWS AND REVIEWS – from the ALLi Archive

E.M. McCann is an award-winning creator of children's content and began her career at age 11 as an actress in Gordon Pinsent's "A Gift to Last" (CBC). After studying English and Film at the University of Toronto, she began to work in television as a writer/director/producer of educational children's media at TVOntario. Marie led the creation of long-running series such as "Gisele's Big Backyard" (TVOntario) and "Kids' Canada (CBC) which both won Gemini Awards. While on a trip to North Africa she was inspired to write "Larry the Dromedary - We Won't Desert You!" and spent a number of years working on the fantastical tale that draws on her life and mythical influences. She lives in Toronto, Canada with her two amazing daughters, her life partner, and her dog. She loves to travel, sings in a country band called Animal Kyngdom, paints, and currently heads up children's content for the Canadian Broadcasting Corporation. The website for her book is www.larrythedromedary.wordpress.com.