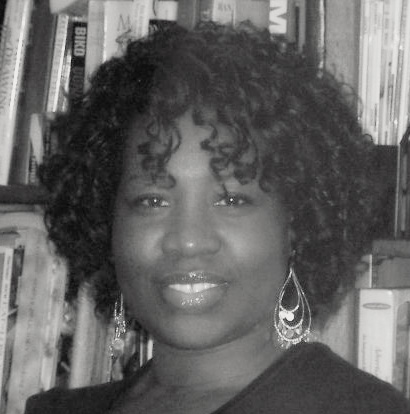 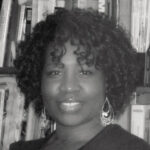 Grace Wynter, American writer of women's fiction and romance, sounds the rallying cry for indie authors to be a driving force within the publishing industry for greater diversity in books.

Increasingly, members of the broader writing community are understanding that the publishing industry needs to do a better job of representing diverse voices. Even so, there are still some that don’t understand or care about this push. They feel that the conversation doesn’t, and shouldn’t, involve them. But I believe that it makes both cultural and commercial sense for all of us who love books – both reading and writing them – to support this push for diversity.

“In our real lives, we get to meet people from different genres, races, colours, creeds, sexualities, viewpoints. So why not in our fiction too?” – Deborah Biancotti, co-author of Zeroes

From the Reader's Point of View 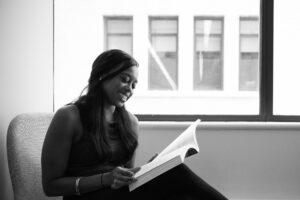 Readers seeking diversity want more stories where they are the leading men and women, the love interest, the cop who solves the crime, the geeky girl who gets the guy. We want to read our favorite authors and see characters that are visually and ethnically representative of the world around us. As a young girl reading romance novels (long before I should have been), I remember wondering where the black girls were and asking “Don’t people fall in love with us too?”

Thankfully imprints do exist that depict fiction with leading men and women of color. But in the United States, the publishing industry tends to shelve these titles under the all-encompassing “African American,” category, instead of by genre or trope. This perpetuates the incorrect (and for the authors, financially limiting) assumption that all stories written by black people are the same, and worse, that if you are not African American you will not be interested in them.

The charge for authors who find fault with this way of shelving stories is to read broadly. Get recommendations from friends, pick up titles by authors we may not have read in the past. This might require a bit of effort, but it will be worth it.

“I really hate the word ‘diversity.' It suggests something…other. As if it is something special, or rare. Diversity! As if there is something unusual about telling stories involving women and people of color and LGBTQ characters on TV. I have a different word: normalizing. I'm normalizing TV. I am making TV look like the world looks.”   – Shonda Rhimes, Human Rights Campaign Gala speech

From the Writer’s Point of View 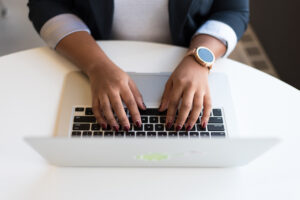 Reading widely will help writers write widely, and that, I believe, will help our bottom line. People of color and the LGBTQ community represent a growing market and a changing landscape. As mobile phone use expands in Asia and Africa, so will mobile reading. This expansion represents an amazing opportunity for writers who care about diversity.

As indie authors, we can be at the forefront of the change the publishing industry needs. My hope for diversity in publishing, particularly genre publishing, is to get to a place where a black or Asian or LGBTQ lead in a story is unremarkable and un-newsworthy. Where the race, ethnicity, or sexuality of the protagonist informs the story, but doesn’t drive it. Where diversity is viewed as normalization.

Incorporating Diversity in Your Writing

There are risks involved in portraying characters outside of your own experience.  There are often knee-jerk reactions to seeing people of color and/or LGBTQ characters portrayed negatively in books and television.  But the remedy for this is to show more diverse characters, not less. Increasing diversity in our books and on television will free flawed characters from the burden of representing entire races, ethnic groups, and religions.

The more we write and portray diverse characters, the more we can successfully present people without fear of stereotyping.

“You don't have a black role, you have an equal role.” Martin Luther King Jr. describing the importance of Nichelle Nichols' groundbreaking role as Star Trek's Uhura.

What Writers Can Do to Promote Diversity

Desiring a more diverse publishing world is about having people who love to read, being able to see their images weaved into the storylines, plots, and scenes of their favorite books. We can promote diversity in publishing by soliciting book recommendations from friends, recommending titles we’ve enjoyed, and leaving reviews on Goodreads, Amazons and other platforms whenever a book has resonated with us.

As story architects and lovers of books, I believe we should be at the forefront of the charge to create an industry where all stories have the right to be told and the opportunity to reach as wide an audience as possible.

OVER TO YOU If you have any great examples of promoting diversity through indie writing, we'd love to hear about them!

Grace Wynter is a marketing professional and writer of romance and women’s fiction who is currently working on completing her professional editing certificate with the University of Chicago. When she’s not alternating between the Marvel and DC universes, she resides in Atlanta, Georgia. Her first novel, "Free Falling", is scheduled for release this fall.