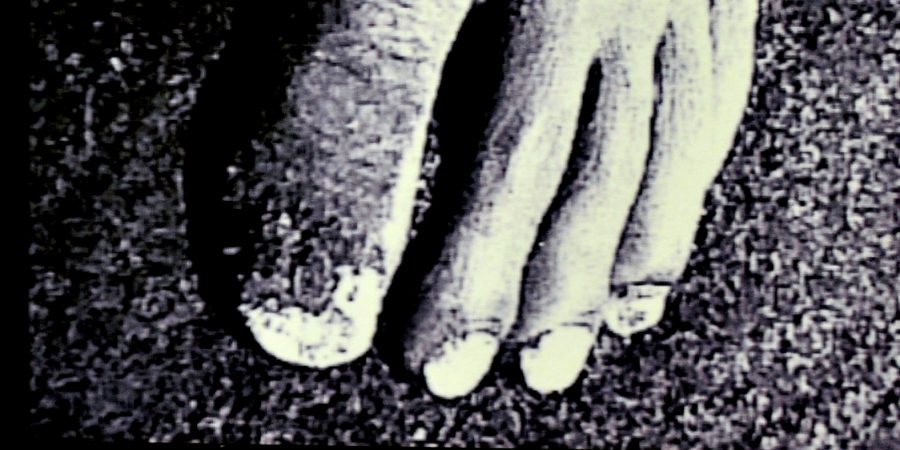 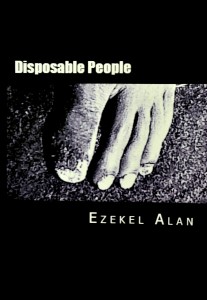 I wouldn't as yet consider myself successful, but I hope I am getting there. Winning the Commonwealth Book Prize Regional Award gave my novel a major boost and drew a lot of attention not only from readers but also publishers and agents. I hope this will not only propel the existing novel to greater success, but also future novels.

In terms of what I think worked well for me it is the voice in my writing. Readers say they enjoy the uniqueness of the voice, it is compelling and refreshingly different. It is also very blunt and real. I try to push boundaries a bit, and I combine different forms of story-telling into a novel. I think this helps to set my work apart and creates interest. Some writers write with the reader in mind and it works for them; I come at it from the point of view of what I would like to read. I read a lot, and much of what I read, while good, is generally conventional. I aim to do something innovative.

I wrote the novel they way I wanted. This was perhaps the advantage of not having an agent or publisher for that first book – all the ideas came out the way I intended, with poems, drawings, sketches and all. It wasn't that I wanted to be different per se, it was more the case that this was how the ideas came to me. I was pleased to read some of the comments left by readers on Amazon and Goodreads; quite a few thought this type of story-telling was ‘bold' and unconventional.

I sure did! The first novel was written almost as a process of catharsis or perhaps exorcism – getting rid of some old ghosts from the past. A major national newspaper back home thought of it differently, however, and gave it rave reviews. Then the person who edited the book, a Brit, pointed out to me that the Commonwealth Book Prize (CBP) was now open to self-published novels. I had known of the CBP before, but never once thought that my act of exorcism would even remotely be worthy of consideration for that award. The novel was entered, and became the first self-published book to win a major international prize. The publicity which ensued was overwhelming.

I read other writers' works. You can't always stay in the creative zone, there are moments when inspiration is all over you and times when it abandons you for some other lover. I try not to force it to come back. Instead, I use that time of loneliness to read other works, especially authors I find unconventional and creative. I particularly enjoy reading and re-reading writers such as Richard Brautigan, David Sedaris, Kurt Vonnegut, Anthony Burgess, Junot Diaz, among others.

I set aside time to write, usually early in the morning before the wife and children are awake, or late at night. You simply have to make writing a fixed part of your schedule, and set clear times in the day to do it. Without a structure and set pattern it is very difficult to juggle all the competing priorities, so you have to allocate a specific time for the major ones.

A new book! Not much of a surprise there I guess. I have been working on a new novel for the past few months and I hope to complete the draft over the summer.

Approach your writing the way you would a job or business. Develop a work ethic, but also put in place a clear strategy for your novel – have a budget for editing and a plan for marketing and social media. Set aside time to look for opportunities to get reviewed and to enter competitions. While a few writers will make it big with only word of mouth, most have to invest time and resources in getting their work in the hands, Nooks and Kindles of readers. The better you structure this effort, the more successful your work is likely to become. Allocate time to write and time to sell and promote.

Ezekel Alan was born and raised in rural Jamaica and spent his formative years under the Socialist regime of the 1970s. Inspired by true events, Disposable People is Ezekel’s debut novel. He currently works as an international consultant in Asia, where he lives with his wife and children, and is working on his second novel. Read about his book, its rave reviews and much more on his author blog.