Is it Characterisation or Cultural Stereotyping? 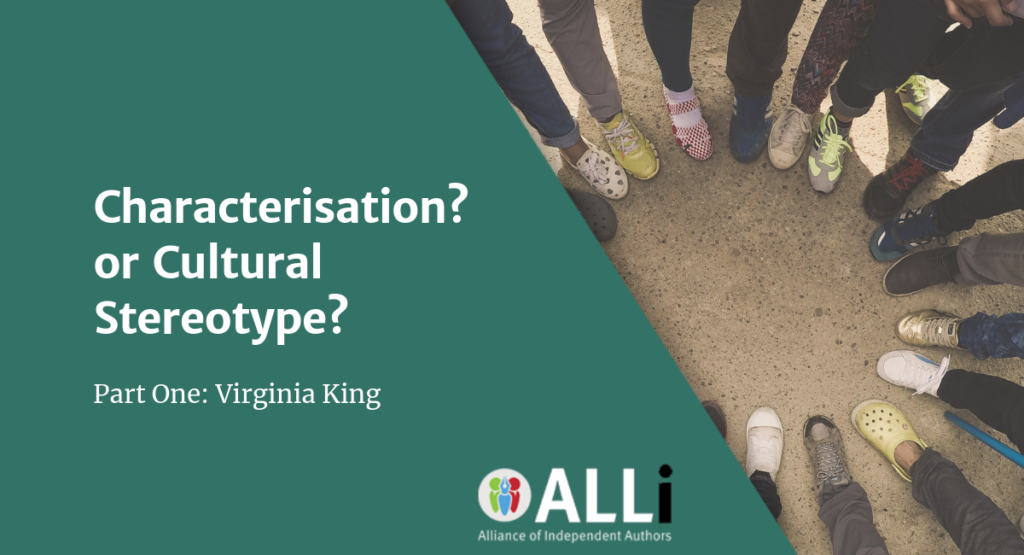 As authors, it's important that we're free to write the things we feel most strongly about. Whether that's the travel and cultures we've experienced or the made-up fantasy worlds of our imaginations. But we also need to be sensitive to the nuanced differences between our own culture and the ones we write about. As we hear from ALLi Author Member Virginia King, authors need to understand that what we think is characterization might actually be cultural stereotyping.

As the author of a fictional series where my modern protagonist, thirty-something Selkie Moon, visits a different country in each book – to solve cryptic puzzles that spring from the local folklore – I’m sensitive to cultural nuances. The issue of stereotyping has never cropped up. 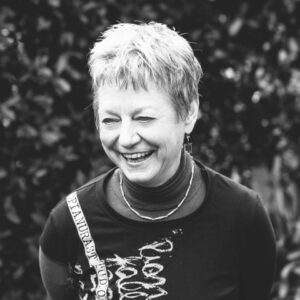 The first three books are set in Hawaii (The First Lie), France (The Second Path), and Ireland (The Third Note) – all places where I’ve spent some time. Selkie Moon's character is an Australian who’s a visitor in each location. This allows her the gaucheness – and the accidental wisdom – of an outsider. As one new friend in Honolulu tells her: “In some stories, it’s the malihini– the newcomer – who brings the truth.”

A concern about cultural stereotyping has emerged with the latest book in the series, The Fourth Door, which is set in Hong Kong.

If you're worried about cultural stereotyping, ask yourselves the following questions:

Because each plot in my series is tangled up in the local folklore, the stories can’t help but be culturally rich. They also inspire quirky characters to pop up:

Their quirkiness comes from their backgrounds, attitudes, and appearance, but also their speech. My books are dialogue heavy so to develop each character I always research the nuances of language and culture in each location. This includes English speakers from different countries and speakers of English as a second language, who often don’t speak it perfectly. 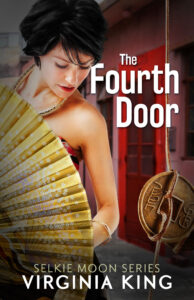 Humour often comes from characters playing with language – or from slip-ups of speech. I have great affection for my characters and have never regarded the jokes as culturally offensive.

Coral’s outstretched feet are pressing against my bare thighs. I close my eyes and try not to think about tinea.

The next thing I know, I’m down in the bus shelter pouring it all out. Has Coral understood a word I’ve said?

When I stop, she grins, opens her mouth and speaks.

Just one word of wisdom.

I call for a delivery. As we share a family-size Hawaiian, I realise Coral really is a kahuna. It wasn’t just about filling her belly. I’d forgotten my golden rule: food first.

Fabienne gets her English mixed up sometimes:

By the time Fabienne is unloading bottles of wine from the bags on her pushbike, I’ve rigged up a makeshift sandwich board: Pop-up Exposition – Vide Atelier.

Oops. She’d better lose that one from the lexicon. I explain the difference.

Not Representing a Whole Nation

Dermot is highly superstitious, but there’s a range of characters in The Third Note and Dermot doesn’t represent the whole nation. He also has a turn of phrase that’s characteristically Irish: the statement posed like a question.

“Be gone with you,” he roars at me. “We want no faerie trouble here.”

Dermot falls to his knees. “Jaysus,” he hisses, “haven’t I prayed every night to be spared.”

The Fourth Door is set in Hong Kong and delves deep into Chinese superstition and sorcery. Two developmental editors worked on the early drafts – a US editor living in the UK (with Chinese-American connections in her family) and an English editor living in Australia. It was the new-to-the-series US copyeditor who expressed concerns about stereotyping.

In the prologue, Selkie is on a plane to Hong Kong where a previous passenger has written comments in the in-flight magazine.

Next to an ad for a gold watch he’s written: Sir buy knock-off Rolex?

I smile. The words bring back all the sights and smells of my first trip to Hong Kong and the pushy street vendors.

The editor expressed wariness about jokes that could be read as ‘politically incorrect.’ She had the same concern about ‘displaying stereotypes in manners of speaking,’ adding that readers would also find it ‘frustrating to read stilted dialogue.’

One important character is a Hong Kong taxi driver. This editor rewrote Winston’s imperfect speech into correct English. This diluted his personality, which is largely revealed by his dialogue.

When I asked for feedback on this editor’s opinion in the ALLi Facebook group, it inspired a lively discussion. Comments leaned heavily towards trusting my gut, being true to my voice and the voice of my characters. Some thought that a fear of stereotyping would homogenise the dialogue and render it ‘beige’. Others said that finding the balance between cultural stereotyping and authentic character portrayal is tricky, but that this editor might be over-correcting. Several suggested resolving it by finding a sensitivity reader.

During the discussion, an author from Hong Kong offered to read The Fourth Door. Alice Chau Ginguene and I are working together now. She’s helping to transform Winston’s dialogue into Cantonese-style English. She has given me some surprising insights into what she regards as stereotyping and what is cultural richness. I’ll be sharing them in Part Two of this post.

Do you have a diverse range of characters in your stories? Have you encountered any issues with cultural stereotyping? How do you know when you're going too far, or when you've gone far enough?

Opinion: The Dollars and Sense of Diversity