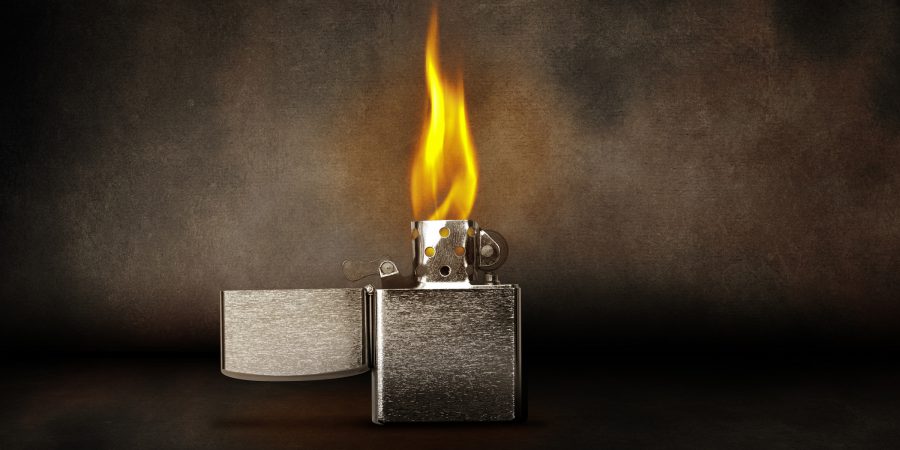 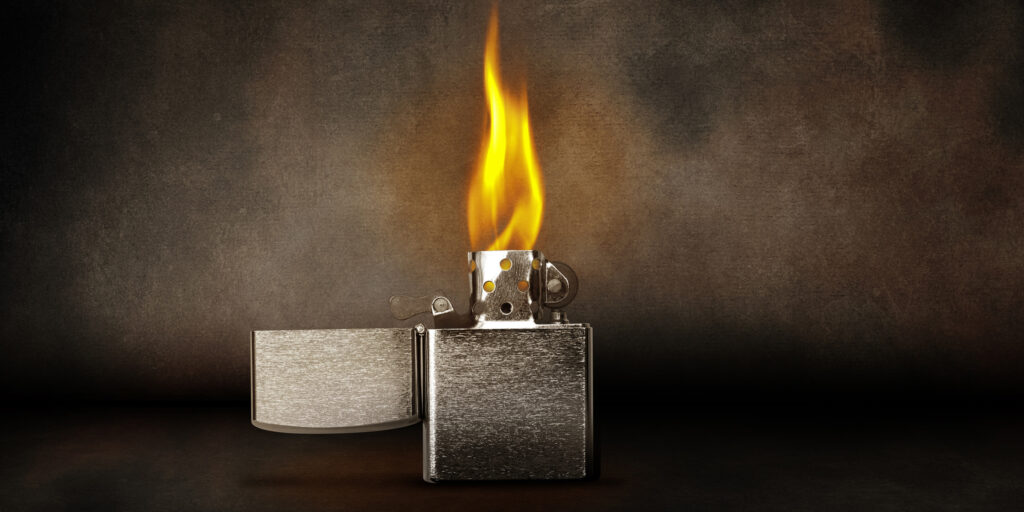 When Linda Formichelli hired Insurgent Publishing to promote her upcoming book, it marked the start of a promising partnership. In its three short years, the company has racked up a string of successful book launches and enthusiastic author endorsements. Several of those book launches are still performing admirably to this day.

Insurgent CEO Tom Morkes is a West Point graduate and Army veteran, confident and articulate, who speaks with the quiet energy of a restless entrepreneur. Encouraged by Tom's demeanor, Linda ignored her initial doubts. She signed the contract.

What followed was a $6,500.00 disaster that ended in lackluster results, a prematurely terminated contract, and angry recriminations from both sides.

The collapse of the arrangement between Linda and Tom is attributable to several factors. Sandra Beckwith has an excellent analysis of how authors can avoid these pitfalls, but we will approach the conflict from the other side, examining how transparency, accountability, and respect are critical to service providers.

A company must never be secretive about what the client is getting for their money, when and how promises are being fulfilled, or the status of a project. Openness breeds trust; secrecy breeds doubt. Clients should demand transparency, and service providers should provide it without reservation.

In the case of Insurgent, Linda states that when she wrote to Tom to inquire what was being done for the launch, she received a dismissive reply telling her “we do what we do,” “trust the process,” and “we have plenty of stuff up our sleeve for launch day.”

Specific, detailed answers are the client's right, and service providers should remember that responding to requests for information is not a distraction from the job, it's a vital part of it. When a company does not respond to communication promptly and clearly, that's a danger sign. At best, it shows disregard for the client's concerns. At worst, it hints that the company is trying to conceal something from the client.

Insurgent Publishing uses BaseCamp to track tasks. BaseCamp is an online collaboration and project management tool that allows the client and the company to assign tasks and check them off as they are completed. It's an excellent tool for both communication and transparency, but because Insurgent failed to keep the checklist current, it became a source of confusion.

When Linda demanded an accounting of what actions Insurgent had taken, she witnessed Tom hastily checking off those BaseCamp tasks listed as uncompleted. Tom asserts that the tasks had been completed and he was simply bringing the checklist up to date in the wake of the project manager's departure. However, Tom also checked off tasks that were assigned to Linda — tasks which had not been completed — and that cast further doubt on whether any of the tasks had actually been completed.

Regardless of what the underlying situation may have been, the lack of transparency created the perception that Insurgent was being dishonest.

No company is perfect, but when mistakes happen, reputable companies step up to correct the problem. Accountability is more than simply accepting blame for that problem: it means taking responsibility for setting things right.

Tom ascribed his company's poor communication to the former project manager. While he apologized for the lapse and acknowledged Linda's dissatisfaction, prior to June 29th, there is no indication that Insurgent Publishing tried to make amends through a partial refund or to negotiate a mutually agreeable solution. On the contrary, Insurgent retained the $6,500.00 that Linda had paid to date, and proceeded to bill her for an additional $1,100.00.

Adding insult to injury, Tom wrote an 8-paragraph explanation of why Linda's premature release of the book was responsible for poor sales on its launch day. Whether those claims have merit or not, deflecting responsibility onto the client and subordinates is rarely a good idea. Compounding that blame with the refusal to provide a refund and a seemingly retaliatory invoice, Insurgent displayed little accountability for its role in the dispute.

When you represent a professional enterprise, you cannot afford to let emotions rule your actions, particularly when communicating with a client. Impatience, frustration, and anger can leak into your communications and spark a similar response. Above all, communications from your company must be respectful.

That doesn't change because you have a dispute with the client. And it applies to your proxies as well as yourself.

Following the publication of Linda's blog post, an individual by the name of Sarah posted several hostile comments on the blog. The comments praised Tom, belittled Linda's “measly platform,” ridiculed her book, and criticized the initial decision not to publish Tom's rebuttal.

Linda's business partner at Renegade Writer Press quickly noticed that the IP address was the same one Tom had been using. Sarah was an associate of Tom's, and accusations of sockpuppetry began to fly.

Whether Sarah made these comments at Tom's behest or launched the attack on her own initiative, she decimated Tom's credibility in that forum. It's a prime example of why employers should train employees on how to represent the company online — including referring tense situations to a qualified PR representative within the company.

Insurgent Publishing had a strong following and solid track record prior to this incident. Unfortunately, failures of transparency, accountability, and respect have turned a customer dispute into a full-blown PR crisis. It is my hope that Insurgent and author services of all types can learn and grow from those mistakes.

OVER TO YOU
What would you have done differently in this situation? Share your advice in the comments below!

Watchdog: The Two-Way Ethics of Authors and Service Providers

Opinion: Why I Paid for a Publicity Service