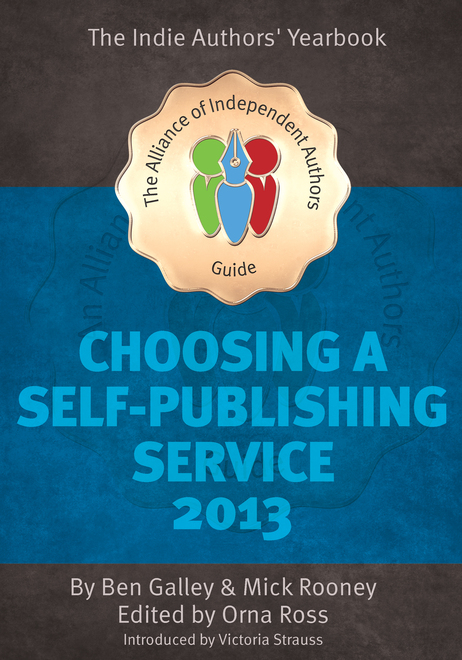 ALLi's Guide to Author Services: Where Providers ARE Rated.

Another once-venerable publishing brand, Writers & Artists, an imprint of the Bloomsbury group, is showing little regard for writers as they move into the self-publishing arena.

We've written here before about trade publishers like Penguin and Simon & Schuster showing insufficient care for authors as they trade on their brand-names to sell over-priced and under-performing services to poorly informed aspiring and beginner writers.

Now Bloomsbury is joining in — but in a different way.

The first thing that struck our Watchdog team as we explored this comparison site was the presence of so many Author Solutions (ASI) companies there. ASI is, of course, the controversial organisation that is the subject to a class action lawsuit in New York State. It operates under a variety of names — AuthorHouse, Xlibris, iUniverse, and Trafford — to name a few, all widely distrusted by savvy self-publishers, known for high prices and poor service.

Some of these companies received abysmal ratings in our Choosing A Self-Publishing Service Guidebook (pictured).

So why are they on the Writers & Artists Website?  Is it that the people at Bloomsbury didn't know?

ALLi worked with Bloomsbury for some months on a potential rating system for this new comparison website. We were excited to think that Writers & Artists was producing a website that would be of value to authors and were pleased to be invited to rate the providers  and provide a system that would do that.

Four members of our Watchdog team — Mick Rooney, Ben Galley, Philip Lynch and I — spent a great deal of time and thought working through a pilot trial, to ensure that the ratings provided would be robust and meaningful.

We did come up with a system that we were proud of but in the end it became clear that service providers, not authors, were the focus of this endeavour.

Feeling that authors were not being well served as the vision unfolded, we withdrew.

Writers should be aware that:

ALLi is disappointed to find that none of its concerns have, to date, been taken on board by the team at Bloomsbury.

We believe writers deserve better from an service comparison site than this.