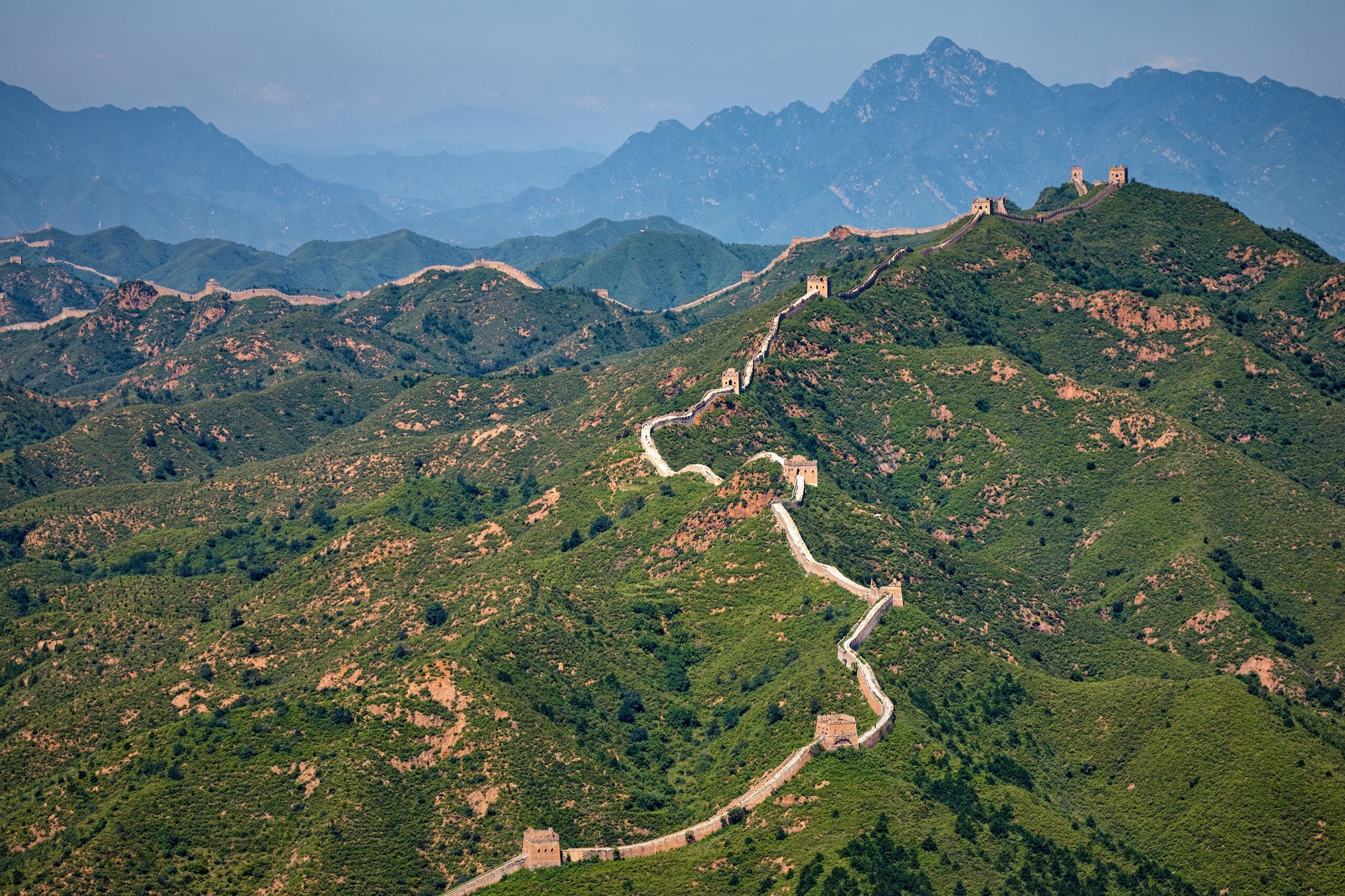 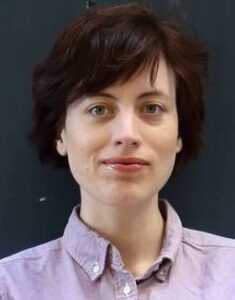 Zsofia Macho, Communications Manager of PublishDrive, talks us through sales of self-published books in China and shares some remarkable statistics

“Be independent! Go wide! Rely on international sales!” Self-published authors hear this mantra day by day. In theory, everybody understands the importance of being independent of Amazon:

But does selling outside Amazon really worth it? And what about international markets, for example, China?

While it is possible to get sales data of traditionally published books, international sales of self-published books are often off the radar. PublishDrive had been distributing books by self-published authors and indie publishers to China since 2016. During the past almost two years, we sold several books beyond the Great Firewall through the ebook publishing platform CNPeReading. This article will analyze the trends and results.

Before we look at the numbers, it is important to understand where these sales happened.

The Chinese book market has never been easily accessible for foreign publishers, but this unpleasant situation changed in 2013, when CNPIEC (China National Publications Import & Export Corporation) founded their ereading platform, making it possible for international publishers to share content with a Chinese audience.

The CNPeReading platform started with around 300,000 titles with a strong scientific focus, but they now accept all kinds of content. Naturally, all books and publications going to China through the CNPIEC system must be aware of what can and cannot be published in China. As shown on the platform:

“Any content in publications that violate the sovereignty, the constitution or regulations of the PRC is not accepted or approved by CNPIEC.”

We like to think of it as a state-run OverDrive: they make ebooks and other digital resources accessible to public libraries and university libraries online. Although the CNPeReading platform is searchable for everyone (even from abroad), purchases can only be made by library representatives. The purchased product then can be read by multiple library users belonging to that library. (To account for the simultaneous usage, CNPeReading offers a higher percentage of royalties.)

Let’s look at the variety of titles sold on CNPeReading.

Although we have an increasing number of Chinese titles in our catalog, PublishDrive is a company with Eastern European roots. Nevertheless, we are still surprised to see that English language books accounted for a mere 58% of the total sales in China, followed by Hungarian, Spanish, French, and Russian.

Regardless of what this looks like at first, this cannot be attributed to our catalog or our Eastern European background. Of all the books we send to CNPeReading, 73% are in English, and only 7% are in Hungarian. Fewer English language titles were sold as it could be expected, but more Hungarian.

Of the English titles sold, most of them (over a hundred!) were different Bible translations.

In Hungarian, books sold were mostly fiction, with the exception of a few art and history titles. Interestingly, the only other language in addition to English with multiple language study books sold is Catalan.

Regarding categories, it is important to point out that CNPeReading replaces the BISACs we send them with their own categorization system. Most of the books I checked were approximately in the same (Chinese) category as in BISAC, but some of them were really off. Although I’m using the first BISAC categories given by our partners for this analysis, it is possible that the Chinese buyers received them miscategorized.

Fiction in itself doesn’t tell us anything. Let’s have a look at the fiction titles sold in CNPeReading in more detail.

Unfortunately, the majority of titles sold (36%) were categorized as “Fiction/General.” Although it does not tell us a lot, in our experience authors, who write literary fiction and publishers of classics use this category. Interestingly enough, only 5% of the titles we sent to them have “Fiction/General” as their main category. General fiction is followed by classics. This would be surprising if CNPeReading were not a library chain. We see the same tendency with other library chains we work with: good quality public domain books always enjoy popularity. Classics also performed better than could be expected.

This is followed by Romance and Erotica. Romance and Erotica books are popular all over the world, so no surprise here, but they didn’t do as well as it could be expected by the catalog size. Other popular fiction categories include Fantasy, Action and Adventure, and Sci-fi.

Regarding underperforming categories, 8% of the total titles we sent were “Short stories by Single author”, but only 1% of the sales were made in this category.

Most surprisingly, only four sales were made for free. While we expect Western librarians to be just as price sensitive as end-users, this trend was not replicated in China. On the other hand, only four books were sold that were priced over US$10, and 85% of total books sold were under US$5.

To sum up, Chinese libraries (thankfully) buy books in all categories and languages. Your chances of being picked up are higher if you write in English or Hungarian, and if you are a fiction writer or a small publisher distributing public domain work. We’re expecting this landscape to change with Dangdang: it’ll let indie authors and publishers reach their readers directly, without a library in between.

OVER TO YOU Can you share any insights from your experience of the Chinese market for self-published books? Any cautionary tales? We'd love to hear about them.

Writing: How Helpful are Free Translation Services for Self-publishing Authors?

Distribution: How to Get Self-published Books into Airport Shops – A Case Study with Carol Cooper

Zsofia Macho is a bookish person. She has cut her teeth writing, editing, translating and proofreading books both in the UK and in Europe. She holds a BA in Editorial Studies and a linguist MSc from UCL. Working for PublishDrive gives her the opportunity to closely interact with authors, publishers and distributor partners. And, of course, to work with amazing books! Her secret mission is to decrease the negative prejudices around ebook publishing.