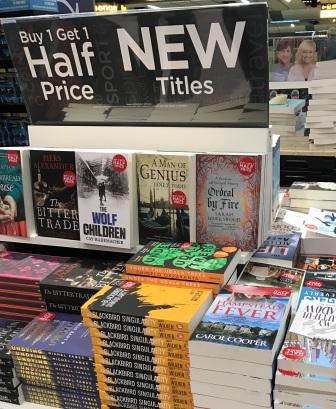 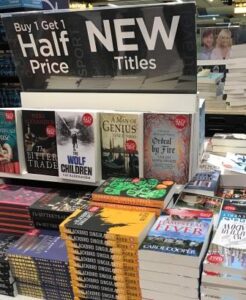 Wherever in the world you self-publish your books, your country is almost certainly served by a network of airports and train stations offering authors an enticing opportunity to get print books into the hands of travellers impulse-buying reading matter to while away their journeys.

Bookstores at travel hubs generally have a different layout and stock to those elsewhere, carefully merchandising the kind of book that appeals to travellers, compellingly priced to prompt impulse buys. If you think your self-published book would make a good fit for that scenario, read Carol Cooper’s success story in placing her second novel Hampstead Fever in a prestigious front-of-store promotion at a national bookselling chain, not only in airports but train stations too. 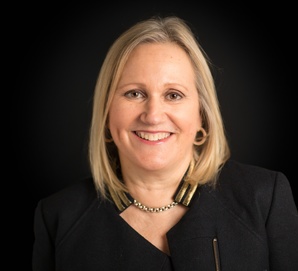 Carol Cooper shares the secrets of her success in airport bookstores

The journey of 1,000 miles begins with one step, as the ancient Chinese philosopher Lao Tzu famously said.

This isn’t a recipe for getting your book into a specific chain of airport stores, but rather the process down into a number of distinct steps.

What the Deal Means to Me 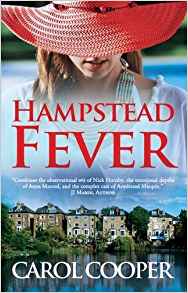 The deal is hugely important to me in terms of visibility. WH Smith travel shops are where people choose an entertaining read for a journey or holiday, and this is a front-of-store spot. I think the eye-catching cover, designed by ALLi member Jessica Bell, really makes the book stand out. In my view, it also helps that it’s not an identikit image of the sort one so often sees on the front of contemporary fiction/’women’s fiction’.

It’s too soon to say whether being in WH Smith travel shops has translated into masses of sales. After all, bookstores are entitled to return unsold books.

Importantly, though, the deal feels like validation of my novel-writing skills, as well as of those who helped me make the book what it is.

And, while I’ve been an author since 1995 when my first non-fiction book came out, it was still a thrill to see Hampstead Fever on the stands at London’s Gatwick Airport.

So have I arrived? Well, I wouldn’t say that quite yet, but my book is in the departure lounge…

OVER TO YOU Have you scored a success at a specialist bookstore of any kind? We’d love to hear about it!

Carol Cooper is a journalist, author, and doctor. She writes for The Sun newspaper, broadcasts on TV and radio, and has a string of non-fiction books to her name including an award-winning textbook of medicine. Now Carol writes novels, her latest being Hampstead Fever, a contemporary tale of London life sprinkled with inside medical knowledge. Further titles are in progress. Her author website is www.pillsandpillowtalk.com.