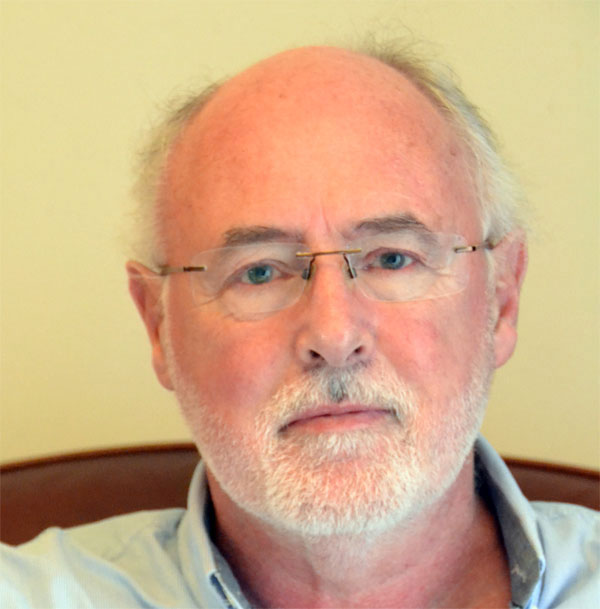 Opinion: Why You Should Run Your Author Career Like a Business 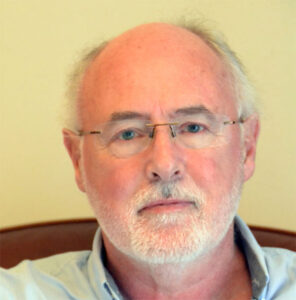 David Penny, authorpreneur and proud of it

British indie author David Penny makes the case for treating being a self-published author like running a business, drawing on his own quarter-century as an entrepreneur.

I was once a traditionally published writer but, for one reason or another, ended up as an accidental businessman. For over twenty-five years I ran a small software company employing 10 staff. We made a profit every year. I never did get to be a millionaire (let alone a billionaire), but it kept the wolf from the door and it let me raise two wonderful kids.

I’m not a businessman anymore. I retired last September and returned to my first love, which is writing. This time round I made the decision to forego the traditional route and set out into the hinterland of indie publishing. If you want to know why, I wrote about it here.

This post isn’t going to take long, so I’ll get right to it.

A successful business, be it large, small, sole trader, indie writer, must have the following attributes in common:

Hundreds of thousands of businesses, large and small, are operating right now on that basis. So how does that translate into being an indie writer?

Give the customer what they want

This means genre. Whether you like it or not readers read the kind of books they love. This means genre. Horror, Mystery, Fantasy, Science-Fiction, Historical, Thriller. People will always look for books similar to ones they know they like.

What does this mean to you? Simple — write in a specific genre. And stick to the expectations of length, plot and character.

You can, of course, choose to invent your own mode of fiction, but bear in mind you won’t make as many sales. This is business, remember, plain and simple.

When they want it

What does this mean? You have to produce a stream of work at a reasonable pace. In the traditional world, this is usually a book a year. In the indie world, you don’t have to stick with this. Personally I’m aiming to produce at least two books a year. As it turns out, I’m slipping badly, because my second is not going to appear until 10 months after the first. But you can’t miss a target if you don’t have one.

At a good enough quality

Or, as we used to say in the software business, make it good enough, but it doesn’t have to be perfect. Perfect costs.

We all know writers (and we’re likely all guilty of this ourselves at some time or other) who can’t finish a book because it’s not perfect. I’m going to maybe risk controversy here and state my rule of business which also applies to my writing: Good enough is good enough.

I’m sure everyone has read books by big name authors and said “I can write as well as that!” But they sell by the bucket load, because they meet expectations, and they are good enough. Oh, yes — and they’re famous, damn them.

At a sensible price 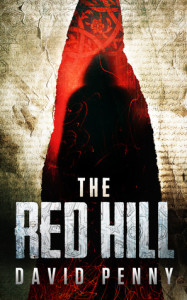 I have very set opinions on price. I sometimes come across the sentiment that states “I have spent a year (two years) writing this book and I deserve to be paid a reasonable return on it.”

Wrong. It’s a business. The reader has an expectation of what the going rate is for a book, they’re not going to pay over the odds simply because it took you three years to finish it.

I also hear people say “But nobody thinks twice about paying £3.99 for a coffee!” That thinking is also wrong (see – I told you I was opinionated), because £3.99 is the going rate for a latte. Same as there is an expectation for how much people are willing to pay for anything. And in general, for fiction, people are willing to pay a pricer somewhere in the £2.99 to £4.99 price range. Not just for indie books – for all fiction books. If you think yours is worth more… well, get over it.

Let them know what you have to sell

This is last because it’s often a sticking point for many Indies. People are uncomfortable marketing themselves. Not everyone, but I would estimate of the hundreds I’ve met over the years the majority fall into this mindset, which says “I’ve written a great book, but I don’t see why I have to sell my soul to market it. If the book is good enough people will find it.”

No — they won’t. And why? Because I recently read that on Amazon alone there are now 600,000 new titles published every year. How is anyone going to find your one book among the 599,999 others? They won’t. So you have to market.

And you have to do it the right way

It’s a tenet of business that people buy from those they know, like and trust. It’s the same with selling books. Pumping out tweets six times a day saying “Buy this!” is only going to alienate readers. At the same time, saying nothing, having no presence, means nobody will ever find you.

And on all these platforms (and any others you feel able to accommodate without driving yourself crazy), be yourself. Because people buy from those they know, like and trust.

Do you agree or disagree with David? Join the conversation via the comment box!