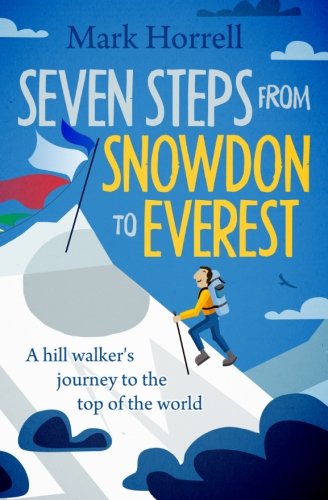 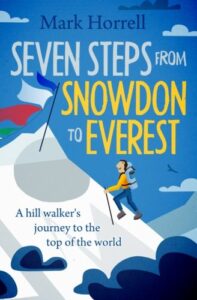 Each month we step away from mainstream marketing ideas and highlight creative, fun and sometimes downright wacky ideas that our members have dreamed up to help promote their self-published books to more readers. Here’s September’s top tips, with thanks to all the authors named (and the one who prefers to remain anonymous) for generously allowing us to share them here.

Thinking Beyond the Book

OVER TO YOU If you have more ideas to add, please feel free to post a comment – or if you’re an ALLi member, contact Debbie Young to have yours considered for inclusion in next month’s post.

#Authors - here are some wacky ideas for #bookpromotion - and they work! Click To Tweet
book marketingbook promotion

Successful Indie Authors Share Their Secrets. How I Do It by Rachel Abbott

Why Indie Authors’ Websites Need to Evolve Over Time

A gentle reminder to keep refreshing your author website, and some top tips on what to look out for, by ALLi blog editor Debbie Young.

My guest this week is Eric Twiggs, an indie author and motivational speaker who is an expert in procrastination. In fact, it took him a little while to figure out that was his calling, and then he held off on writing a book about it. Now, though, the author of The Discipline of Now and One Moment in Time has some advice all authors can use on the value of getting things done today rather than tomorrow. So, without further delay, here's Eric Twiggs.
This Post Has 5 Comments