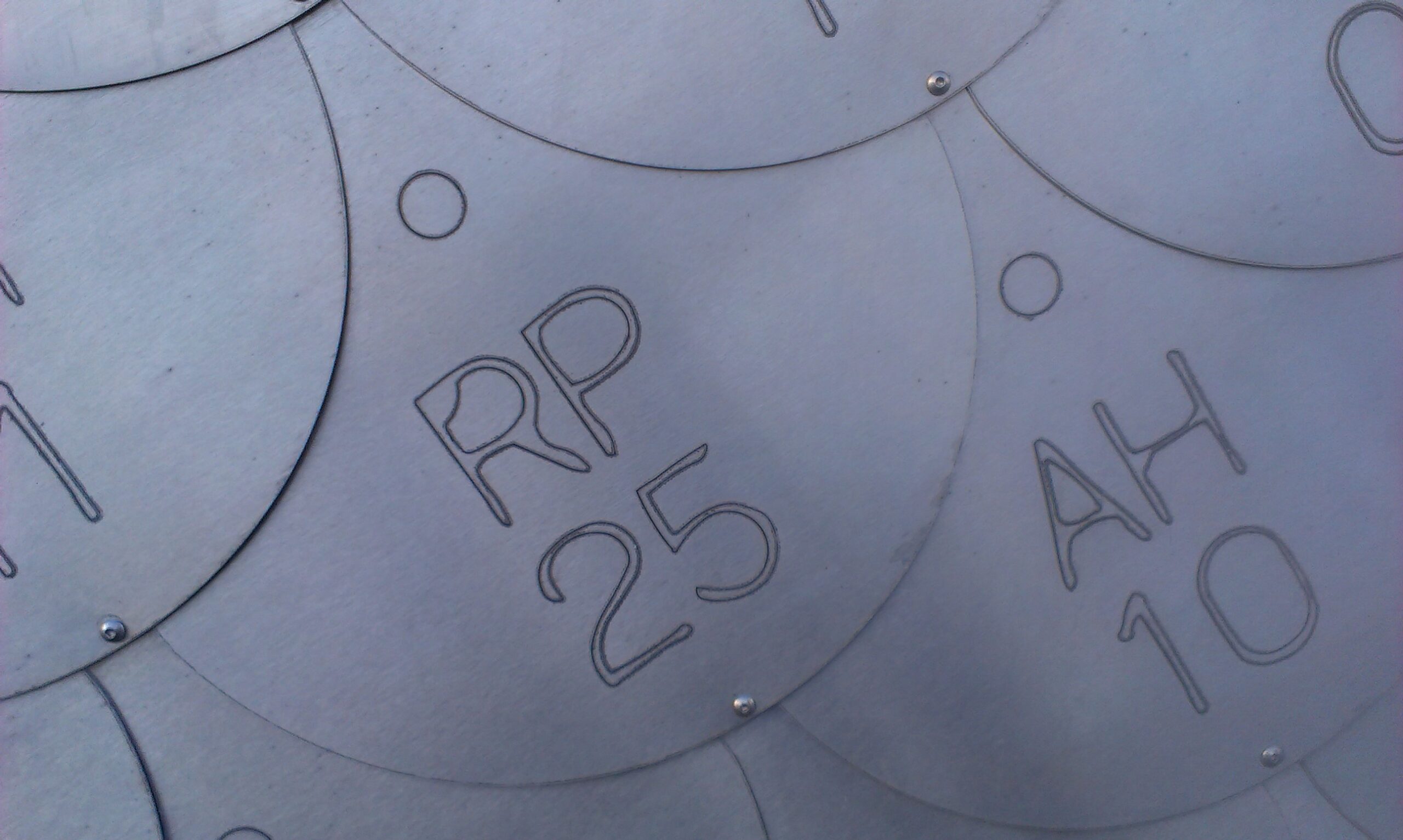 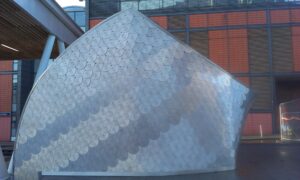 At the end of each month, we share unusual book promotion ideas contributed by ALLi author members who are adopting creative tactics to market their self-published books.

Bookstores are not the only shops that sell books, as the following round-up confirms:

British author Russell Phillips describes an interesting marketing opportunity that came about almost by by chance – or perhaps you'd call it karma: 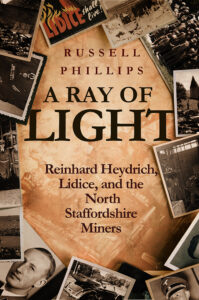 My latest book was inspired by a public art sculpture.

The story it tells was largely forgotten in Britain, and particularly North Staffordshire, but it's something that local people should be very proud of. During World War II, local miners raised £32,000 (over £1million in today's money) to pay for a village to be rebuilt after it was utterly destroyed in Nazi reprisals. They even destroyed maps showing the village. Literally nothing was left after they'd finished.

The sculpture was part of an effort to raise awareness of the story. It's covered in tags, and to get a tag, you had to promise to tell the story to at least two other people. The artists were Nicola Winstanley and Sarah Nadin. 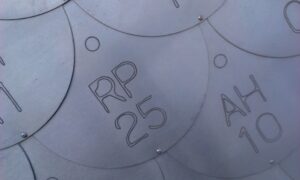 I kept in touch with the artists, and they recently contacted me to ask if I'd like to have something in their latest project, “Looky Bags“. They have funding to start it, so for this first one, a City of Culture special, will have 4,000 copies printed, and it's free for both adverts and features.

Maybe there's a lesson here in getting to know other local creative types!

OVER TO YOU Have you found sales success in an unexpected outlet? Have you embarked on a joint venture with a surprising partner? If so, we'd love to hear about it!