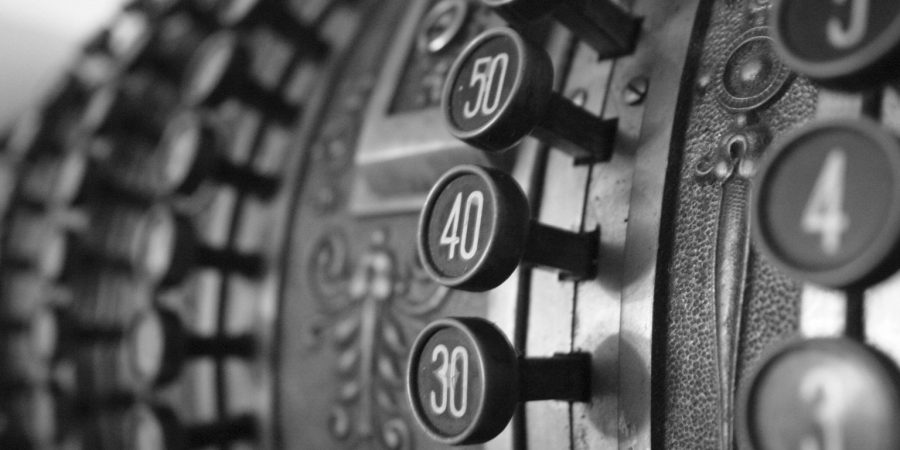 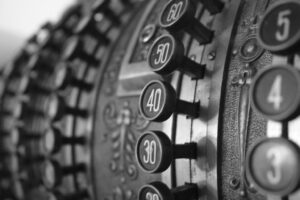 Worried that your book didn’t make enough sales on its launch? Fear not! John Doppler is here to reassure you that in the world of self-publishing and indie authors, your launch should be regarded as just the start of your journey, and that the best is yet to come…

In the brick and mortar world, competition for space is ferocious. Physical bookstores constantly make room for new arrivals, and in that frenzied churn, the shelf life of a new release is woefully brief.

That rapid turnover is what drives the frantic push for dramatic book launches. Books have a limited window of opportunity to thrive in bookstores, and weak sales mean a swift exit from the literary landscape.

But that’s a traditional publishing model rooted in limited shelf space and resources. Ebooks, POD titles, and audiobooks don’t get pulled from online retailers’ shelves to make room for new arrivals. They have infinite shelf life in a market with infinite shelves.

The abbreviated life cycle of traditional book sales is a poor model for today’s digital market. 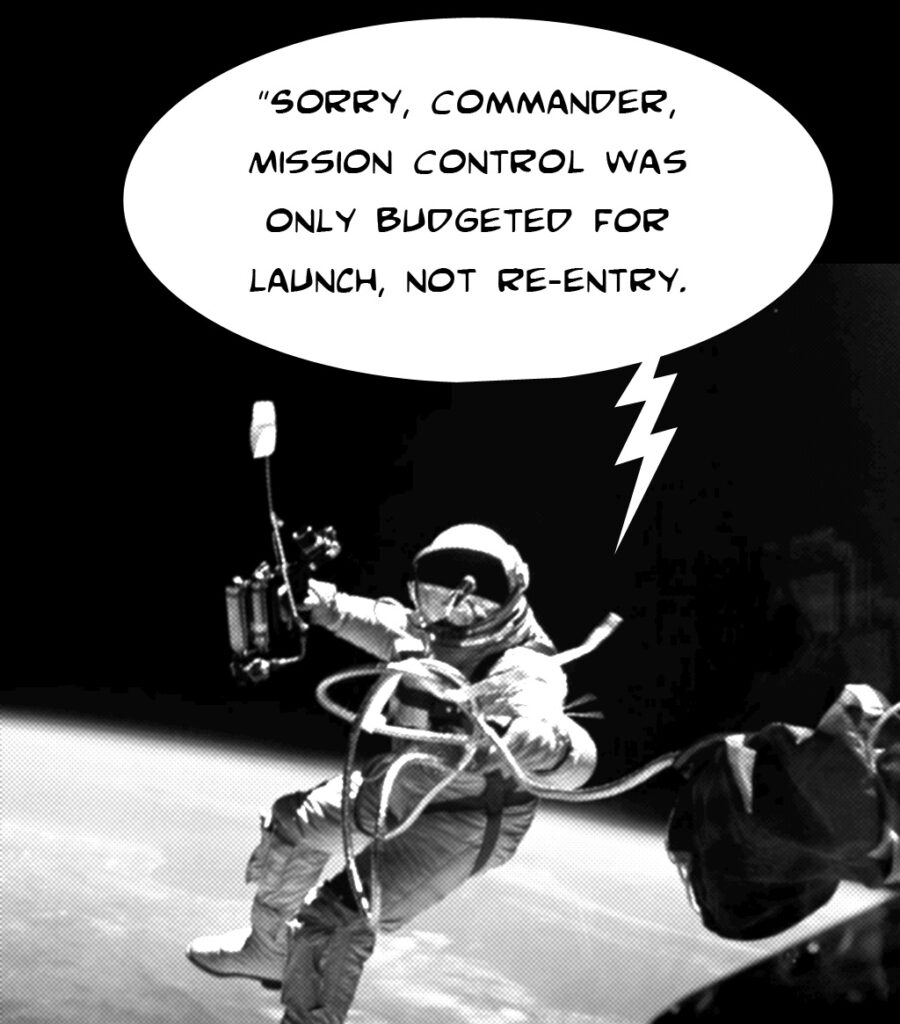 And yet, some indie authors who derive the bulk of their income from digital sales believe a book that doesn’t take off in its first weeks has failed.

It’s normal to feel disappointment at a sluggish launch. Of all the readers in the world, precious few have chosen your book: it’s like opening your mailbox and finding 604,000,000 rejection slips. Your book will not be the blockbuster that shatters all sales records. It will not propel you into instant fame and fortune. It will not make you an overnight millionaire. (If that’s your ultimate goal, consider lottery tickets. They involve far less time and effort, and fewer caffeinated tears of frustration.)

If you’re building a career from your writing, you’ve probably jettisoned most of those instant success fantasies by now and have resigned yourself to the long haul. Publishing success is a marathon, not a sprint.

So why do we judge the success of a book on its first step over the starting line?

The book that ascends over a period of months or years may not be as glamorous as the title that skyrockets straight to the best seller list, but it can easily exceed those earnings over time. Infinite shelf life means time to try new marketing angles. Time to refine your brand. Time to explore new opportunities. Time to grow your audience—and with it, sales. Time to write more books, which help to sell your earlier books. Time to enjoy the process.

There are other advantages to the slow burn. Amazon’s sales rank algorithm is based on recency of sales, not just the number of sales.

(We’ll explore this topic in depth in an upcoming article.) The algorithm rewards steady growth, and the effect of sales spikes diminishes rapidly.

The success of a book launch doesn’t dictate its future. Some titles launch with enthusiastic sales, but flatline soon after. Other titles stumble along before gaining traction.

Countless other titles debuted to weak sales and never landed on the best seller status, yet slowly grew to yield steady, respectable income for their authors.

Under the constraints of limited space and limited time, the book launch becomes the goal, the culmination of the author’s work. But those constraints don’t apply to a digital economy.

It’s time for authors to remember that a book launch is the starting point, not the destination.

OVER TO YOU If you have a success story that followed long after your book’s official launch, we’d love to hear it!

John Doppler’s wise advice above doesn’t mean you shouldn’t also make the most of your book launch, and here are some great posts from our archive to help you do just that.