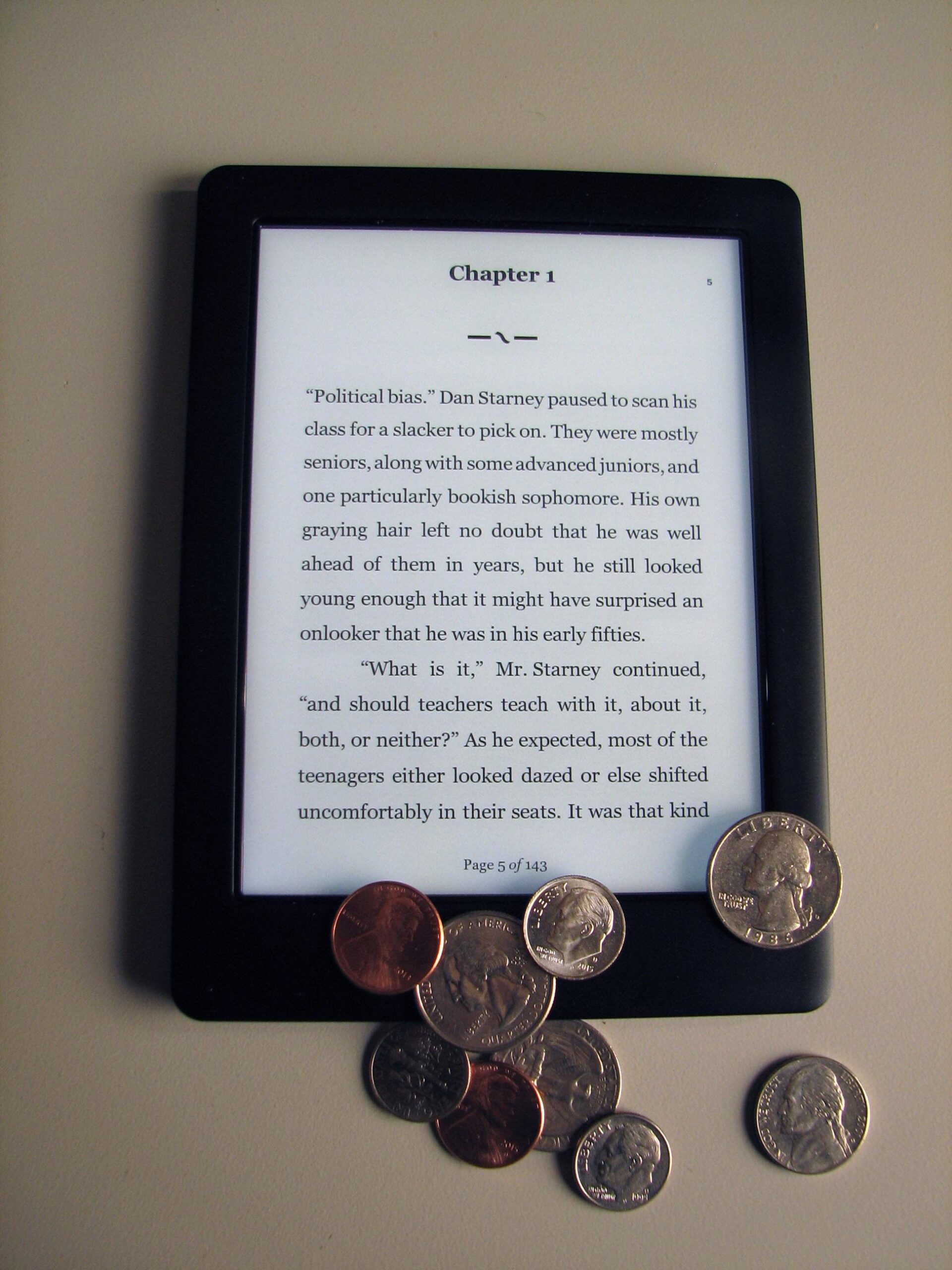 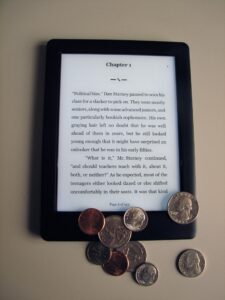 How do you price your ebooks?

Many self-publishing authors often wonder how to price their ebooks, especially when they're launching their first one. Round pounds/dollars/Euros or something-point-99? Or should it be something-point-95 for Euros, because 1c coins are getting increasingly rare, as their value is so small?

Established authors of multiple authors also wonder whether, when and how often to change their prices – and whether to put them up or down.

While there are no absolute rights or wrongs in setting price points, one of the advantages of being indie is that you can choose your own prices, and change them as often as you think fit, till you hit that sweet spot where your ebooks are flying off the virtual shelves. And it may not always be the price you expected. Nor will the price that looks as it might be more profitable make you the most money e.g. in some cases you may sell more books priced in the .99-$2.98 bracket that earns you 35% of the sale price than if you price them in the $2.99-$9.99 bracket entitled to a 70% royalty. Or you may not. It's down to you to decide, experimenting with different prices if necessary along the way.

Here are twelve thoughts to help you decide how to set your ebook's prices. 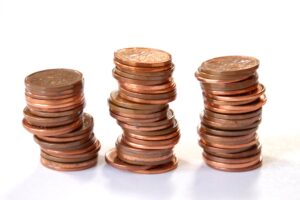 Taking care of the pennies?

Finally, it's fun to consider why that .99 ending has become the most popular price format, when round dollars, pounds or Euros are so much neater and easier to understand. 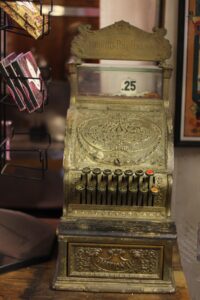 There is a story that such price points were set hen the first mechanical tills were invented, ensuring shop assistants had to ring up every sale and open the cash drawer to give a penny change, making it less tempting to pocket whole dollars/pounds. Surely that has to be an urban myth, because it wouldn't take a smart sales assistant long to work around that necessity by keeping a pocket full of pennies at all times.

The .99 pricing is a principle firmly grounded in psychology. Because we read from left to right, the first digit has the strongest impact on us. Even though it's only a penny's difference, buyers are more likely to purchase an item for $3.99 than they are $4.00. $9.99 sells better than $10.00. We're also conditioned to associate prices ending in “9” with sales prices or bargains. One study found that raising prices from $24 to $29 led to a dramatic increase in sales, and lowering a price from $29 to $24 led to a decrease in sales. Changing the price from $24 to $34 had no effect.  so deviating from that practice could cost you sales.

OVER TO YOU What's your favourite pricing practice? We'd love to know!