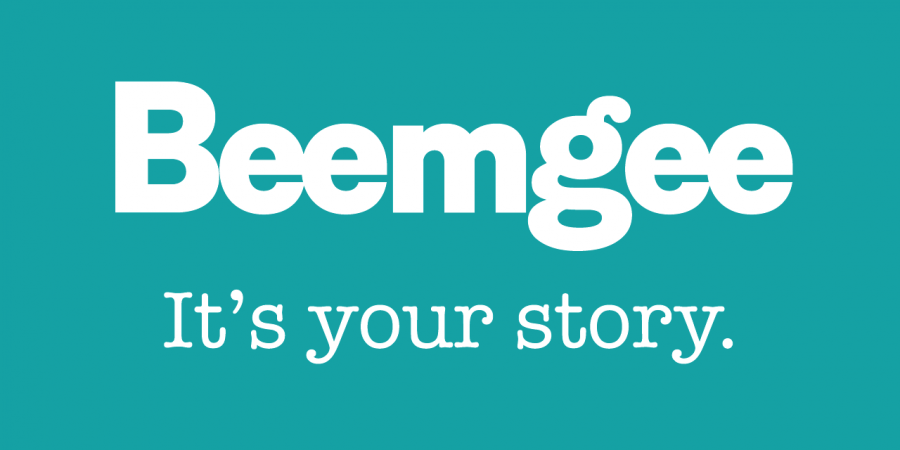 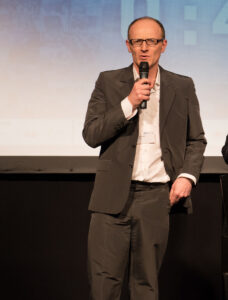 Olaf Bryan Wielk of www.beemgee.com explains how fiction writers can improve their plotting by what might at first glance seem a counterintuitive route: by concentrating on their characters.

Authors need to be able to write well. That’s a given. Fiction authors also require another skill-set: the ability to compose an engaging narrative.

Call it dramaturgy, structure, or simply storytelling – it is a craft.

It is therefore something you can study and learn. It’s about building plot, developing characters, and, as we saw in my previous guest post for ALLi, creating an emotional response in readers. Do it right, and the chances of your grabbing and keeping your readers’ attention and giving them an experience they won’t forget are much higher than if you mess up the story’s structure.

You can approach story structure from two sides, plot or character. It doesn’t really matter which way you prefer to shape your material, since the end result is the same.

In other words, a story is a bundle of events that occur because a group of people (or rabbits, or robots) decide to do a bunch of stuff.

There are very direct ways that a character creates the plot. Here are some of them:

The character is confronted with a situation, an issue, a task, mission or problem. Quite possibly, the character has no idea of what is being set in motion by this initial trigger event. Filmmakers refer to this scene as the inciting incident. What the character decides to do to solve the problem is part of the plot.

Memorable characters want something. Quite possibly what they want is a direct result of the trigger event which poses some sort of problem – they want to solve it. But it could be a long-held desire or yearning. It is useful to think of the want as a state – for instance: wealth, marital bliss, an easy life on a tropical island, or simply survival. Again, what the character decides to do in order to get what she or he wants is part of the plot.

The benefit of seeing the want as a state is being able to define the goal as a specific point in the story which leads, in the character’s mind, to the want. Here are some examples:

This distinction allows a powerful storytelling device: Let the character (and the reader) believe the goal is the gateway to the want, only for the long journey to the goal to lead to the realisation that the goal is not the portal to success and happiness after all. Perhaps the detective has been chasing the wrong prime suspect all along, and it turns out the harmless janitor is the evil murderer. Perhaps the dragon need not be slain but, for instance, healed of an awful toothache and brought home to guard the palace.

Though the goal is usually more or less explicitly defined once the problem is established, the way to the goal is long. There are things the character needs to do in order to get to it:

Authors make the characters – for the set-ups to pay off.

There are other, optional character attributes that the author must plan. For instance:

If the character requires a specific skill in order to prevail at the final confrontation, then the author should place this bit of information near the beginning of the story. We hear Luke Skywalker is a good pilot quite early.

Many stories are about overcoming – often what must be overcome is a great fear. At the climax, the antagonistic force may well confront the protagonist with what she or he is especially afraid of.

The author has to place such information early in the narrative. Failure to set up a fear diminishes the emotional effect considerably when the hero has to face it.

Is there something the character particularly loves? What happens when she or he loses it? Take away a character’s child, how does that character react?

There’s more to characters than plot …

The attributes of character we have looked at in this post aren’t necessarily what make the character interesting, well-rounded, or three-dimensional, but they do create the plot of the story. 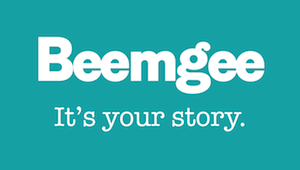 OVER TO YOU What comes first when you're writing – character or plot? Or are they actually inseparable? Join the conversation kickstarted by Olaf's ideas via the comments box.

#Authors - how to use character to drive plot - a #ww guest post via @beemgeetweets Click To Tweethttps://selfpublishingadvice.org/tips-on-effectively-conveying-character-emotion/

OTHER POSTS ABOUT CHARACTERS & PLOTTING YOUR FICTION

Olaf Bryan Wielk is co-founder of www.beemgee.com, the web-tool dedicated to story development. He also coaches authors on dramaturgy and structure. After graduating from Glasgow University with an MA hons in English Language and German he was called to Berlin to teach at the Humboldt University. He has since worked for top German publishers, before launching his author software company in 2015. As a partner member, Beemgee provides the community with a discount on the ALLi Deals page.