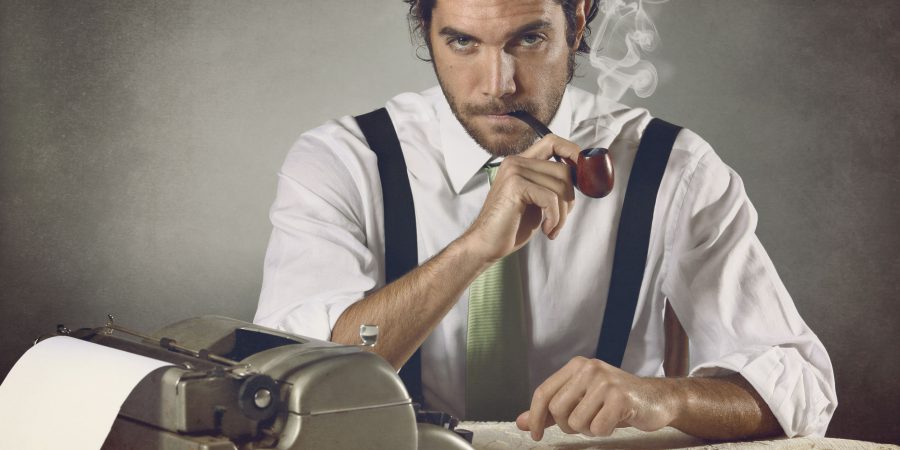 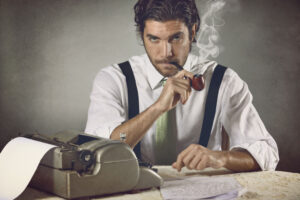 Having your book professionally edited is one of the most recommended, yet least understood, most ambiguous, and cost-prohibitive, steps in publishing your book. If you're new to self-publishing, how should you choose an editor? How much should indie authors pay? Do you even need an editor?

Derek Murphy, drawing on his experience as the founder of editing service PaperPerfect, offers expert advice from the editor's viewpoint, some of which may surprise you.

While some non-fiction books can be improved through tightened word-choices, sentence structure and organization, along with some more general comments on how to focus the main aims, conclusions and themes of the book, fiction requires much more attention. The majority of novels I've edited were simply not very good. I could drastically improve the writing, flag repetition, comment on character motivation, plot and pacing, and other issues, but in four years as an editor, I learned that fixing the writing won’t improve the story.

And the story is all that matters.

Polishing and improving the writing of a book won’t make it a better book.  Most authors don’t want to hear that the main plot points just aren’t interesting. My role as an editor shifted into on-call writing coach, but I still couldn’t fix the major problems.

A bad book can be turned into a beautifully written bad book. But a good story, even if the writing is not great, will still be more successful.

Here are some of the key issues we came up against:

There were no easy solutions for any of these problems. On the one hand, a really good editor is a better writer than you, the author (or they should be). That doesn’t mean they can tell your exact story, but they should know enough about literature to flag issues, suggest alterations, and improve your book as much as possible.

On the other hand, it could be difficult for the author to see “how much” or “how improved” the book was. There’s a disconnect between the quality of the editing and the price, since you can’t recognize the immediate benefits or compare editors easily. Does higher price mean better quality? Sometimes, but not as much as you might believe.

What Kind of Editing Do YOU Need?

While most professional, career authors may be able to finish a book and need just one round of editing to catch errors, almost all first-timers would benefit from a more expensive package. But editing is mostly  a waste of money, if it isn’t being done in stages, identifying the biggest problems first and rewriting (the forest) before really concentrating on the small stuff – line-by-line editing, rewriting and fixing (the trees). Who has the money or the time for that?

More importantly, the first book is often where writers realize they’ve written something nobody wants to read. It may be OK, but they didn’t focus on writing for a wide audience. (For example, a very good Western will sell only half as much as a very good Paranormal Romance – not because of quality but simply due to the size of genre affectionados.)

Spending thousands of dollars to fix up a book that will never earn back the investment, while it may be a critical learning experience and significantly elevate your writing skills, is likely to hurt your enthusiasm for publishing. For many authors I don’t believe the cost can be justified – the story matters more than anything else.

If the story is good enough, even poor writing and a handful of typos won’t discourage fans from leaving positive reviews. Typos are easy to fix – just put a note at the beginning of the book encouraging readers to contact you if they find any, rather than posting a negative review. It’s fine to publish something with a few typos in it (less than 10 or so, not tragically poor grammar and spelling throughout.) After the first few weeks you’ll have heard about most of the issues, and you can upload a fixed version of your ebook easily (something you should do before you start working on the print version).

If the story has more significant problems, like the readers hate your characters or found it boring or unbelievable – they’ll probably let you know in the reviews as well. Learning to improve your writing through critical feedback like this can be much cheaper than paying a lot for an editor, although it may make it difficult to rebrand/republish the book later after you’ve rewritten it.

You can also join a writing group or swap critiques with other authors, but keep in mind that other novice authors probably suffer from the same amateur writing habits that you have. Those truly talented at improving writing are probably doing it for a living.

In any case, know that there are choices and options available to you, and think carefully about whether your money wouldn’t be better spent on advertising or book design, rather than editing. And if you do pay for editing, make sure you find a service that will give you critical feedback on the story and allow you time to rewrite, before they begin honing down on the little details.

Help other authors to make informed choices about editing by sharing this article with our suggested tweet:

“Authors – not sure whether you need an editor? Prepare to be surprised by @Creativindie: https://selfpublishingadvice.org/who-needs-editors/ via @IndieAuthorALLi”

Derek Murphy is a book designer and indie publishing pioneer: he’s built dozens of tools and resources to help authors design and publish better books. Follow him at www.creativindie.com.