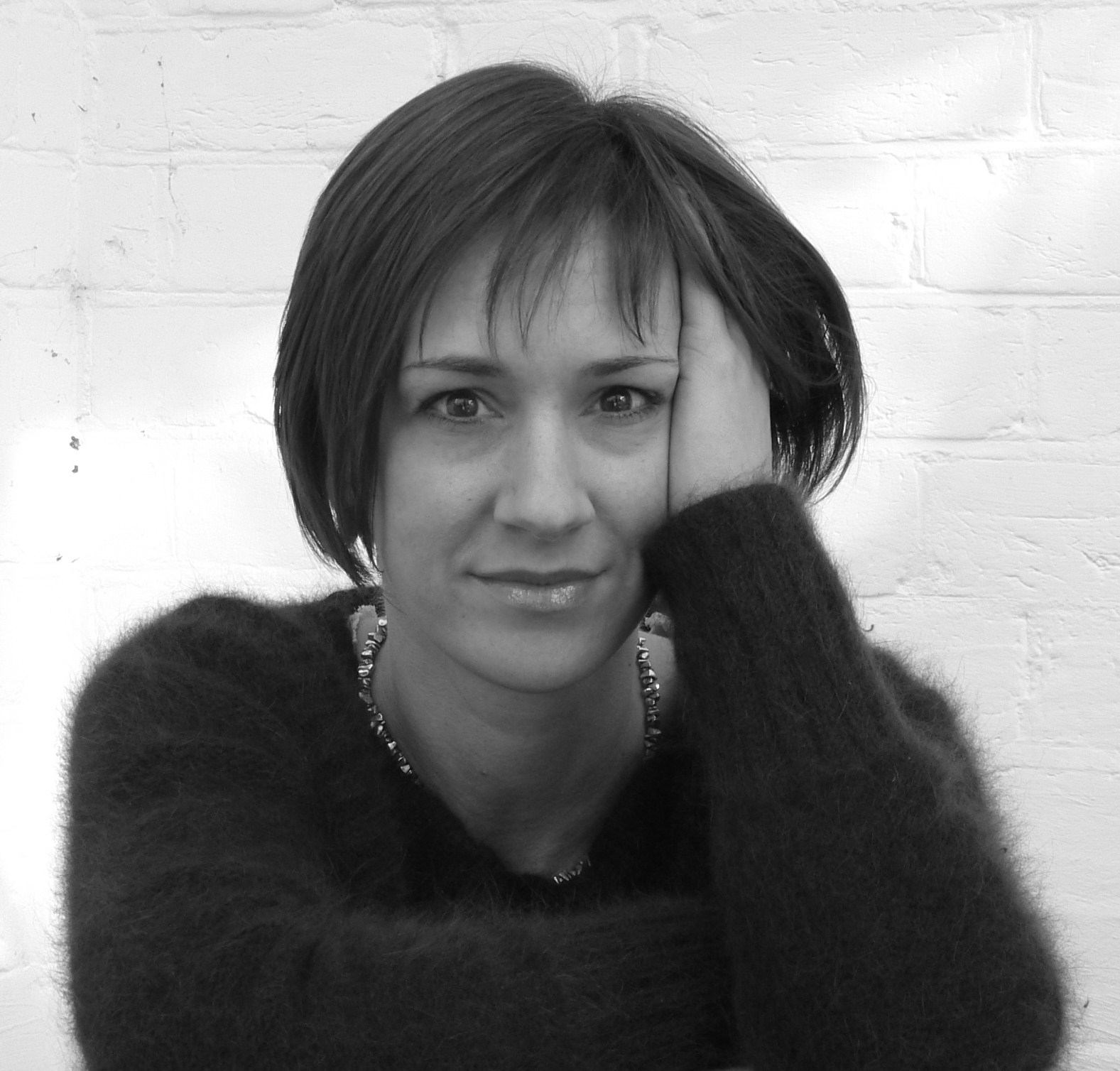 How to Hold a Book Launch Event on a Zero Budget

Continuing our theme of partnership on the ALLi blog this month, British novelist Jane Davis describes how an unusual collaboration yielded great results for her: an effective launch event for her latest novel, with no expenditure and very little effort required on her part. 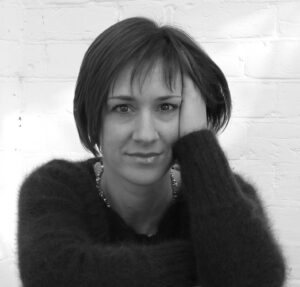 In the past, with a combination of room-hire, over-zealous catering and generous discounting, I had made a loss on book launch events. And so when I saw that I had agreed to speak at a local church on the date I had earmarked for launch day, I decided not to alter my plans.

The second guest speaker was a window cleaner who had written a memoir, something different enough so that we were not in direct competition.

I was surprised how well the event had been advertised, not only in the parish newsletter, but also in the local press, libraries and museums, and with the local writers’ groups.

It was a regular coffee morning so people were well catered for, the church had its own sound man so I didn’t have to worry about bothersome technical stuff, and they had thoughtfully arranged for the chairperson from the local writers’ group to compere.

The local venue meant that there were no travel costs, there was no room hire, and I didn’t have to worry about bringing my own audience.

In fact, all I had to do was show up. 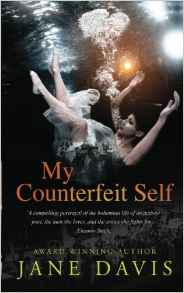 The question was, would we sell books? There were over fifty attendees, plus organisers.

The majority bought books. I’m thrilled to say that some bought several. I think this shows that a less bookish venue can attract new and/or different readers.

Have you ever had great results from collaborating with other authors or organisations? We'd love to hear about your experience.

ON A SIMILAR THEME

Opinion: Why It's Important to Support Indie Authors' Public Events