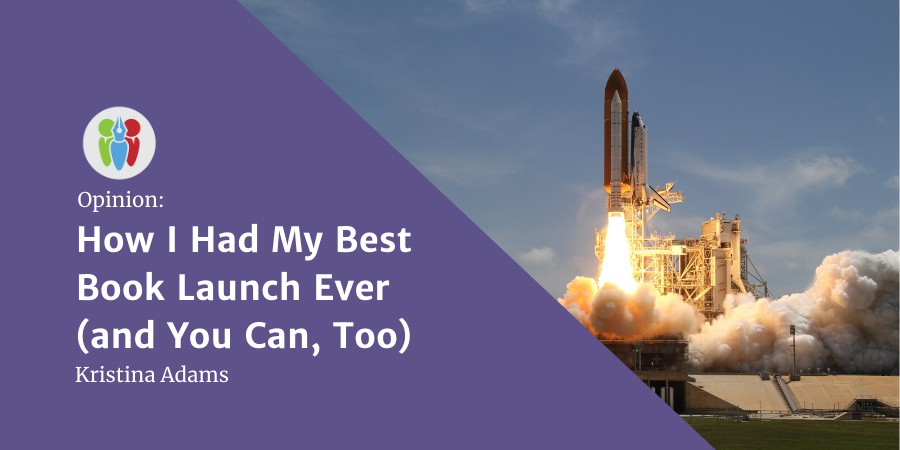 How I Had My Best Book Launch Ever (and You Can, Too)

Book launches can be as exciting as they are stressful, especially if you've ploughed money into marketing and need a good return on your investment. But what happens if you've seen dwindling sales from launches? Can you turn it around? Or are you doomed? Kristina Adams, ALLi partner member knows you can turn it around. She's here to share how she went from her worst launch to her best book launch ever in just one book.

How I Had My Best Book Launch Ever 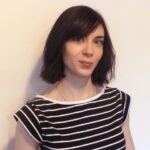 Accept That Writing a Series Is a Long-term Thing

My series has five books in it, plus a reader magnet. In that time, I also took a break to build my marketing skills. That means it took me four years to finish writing my first series. It was very much a long-term investment in myself, and in my writing career.

I have seen many writers give up when their first book didn’t sell as well as they thought it would. While this is disheartening, it’s important to remind yourself why you’re doing it in the first place.

Even if you’re motivated by book sales and not the process of writing, you need to accept that it’s called a writing career for a reason.

Don’t Be Afraid to Experiment

I experimented with different strategies over the years to varying degrees of success. Book launches; readings; Amazon ads; you get the idea.

My biggest and most successful experiments were making the first book in the series, What Happens in New York, permafree, and using Facebook Ads to promote it.

I made it free right before the summer holiday season, meaning that everyone was looking for something to read while sunbathing on the beach. I capitalized on that with my ad campaign, and it ended up being a roaring success, with many readers saying it was the perfect holiday read.

At the end of your current book, let people know what’s coming next. Even if you haven’t written a word yet, you can still hint that there’s more to come from your characters, and for more details, they can sign up to your mailing list. I did this at the end of What Happens in Barcelona, and my previously measly mailing list leapt up in subscriber numbers.

When I made What Happens in Paphos available for pre-order, it wasn’t linked to in the back of Barcelona and Amazon wouldn’t add it to the series page (there was even a delay to this after the book was published). But it didn’t harm sales. People found it, and they pre-ordered it right away. More people pre-ordered it than were on my mailing list, which astounded me.

I set up the pre-order for What Happens in Paphos when it was being copyedited. I knew that, once I had the notes through, it wouldn’t take me long to go through it and get it proofread. But I wanted to give myself as much time as I could in case life got in the way, so I set the pre-order up for the maximum length of time that I could, which used to be three months. It’s now a year.

I decided to set up the pre-order before it was ready so that I could capitalise on the popularity of the rest of the series. Barcelona also ends on a cliffhanger; I knew that people would be desperate to see how things panned out. The best way to capitalize on that was by making it available for pre-order as soon as I could.

If you’re chasing rankings this isn’t the best tactic to take on Amazon, but if you’re in it for the read through, it works because readers will pre-order your book while it’s still at the forefront of their mind.

Engage with Your Readers

Your loyal readers will help to build hype for your next book. They’ll share photos of your book on their social media, comment on your posts saying lovely things, and of course, when the time comes, leave all-important reviews.

I’m of the camp that a mailing list is the best way to engage with your readers. It’s much more personal than social media. People have also actively given you their details, meaning that they want to hear from you. Stuff gets lost on social media; there’s a high chance most of your followers won’t even see what you post.

I like to engage with my list by sending updates on the next work in progress, or extracts from upcoming books. I’ve found these to be great ways to keep people engaged and build hype.

What are your tips for successful launches? What was your best book launch ever? I’d love to hear them in the comments!

Book Marketing: Who is Your Ideal Reader and Why Should You Care? #AskALLi Self-Publishing Fiction and Nonfiction Salon with Orna Ross and Sacha Black

How to Hold a Book Launch Event on a Zero Budget