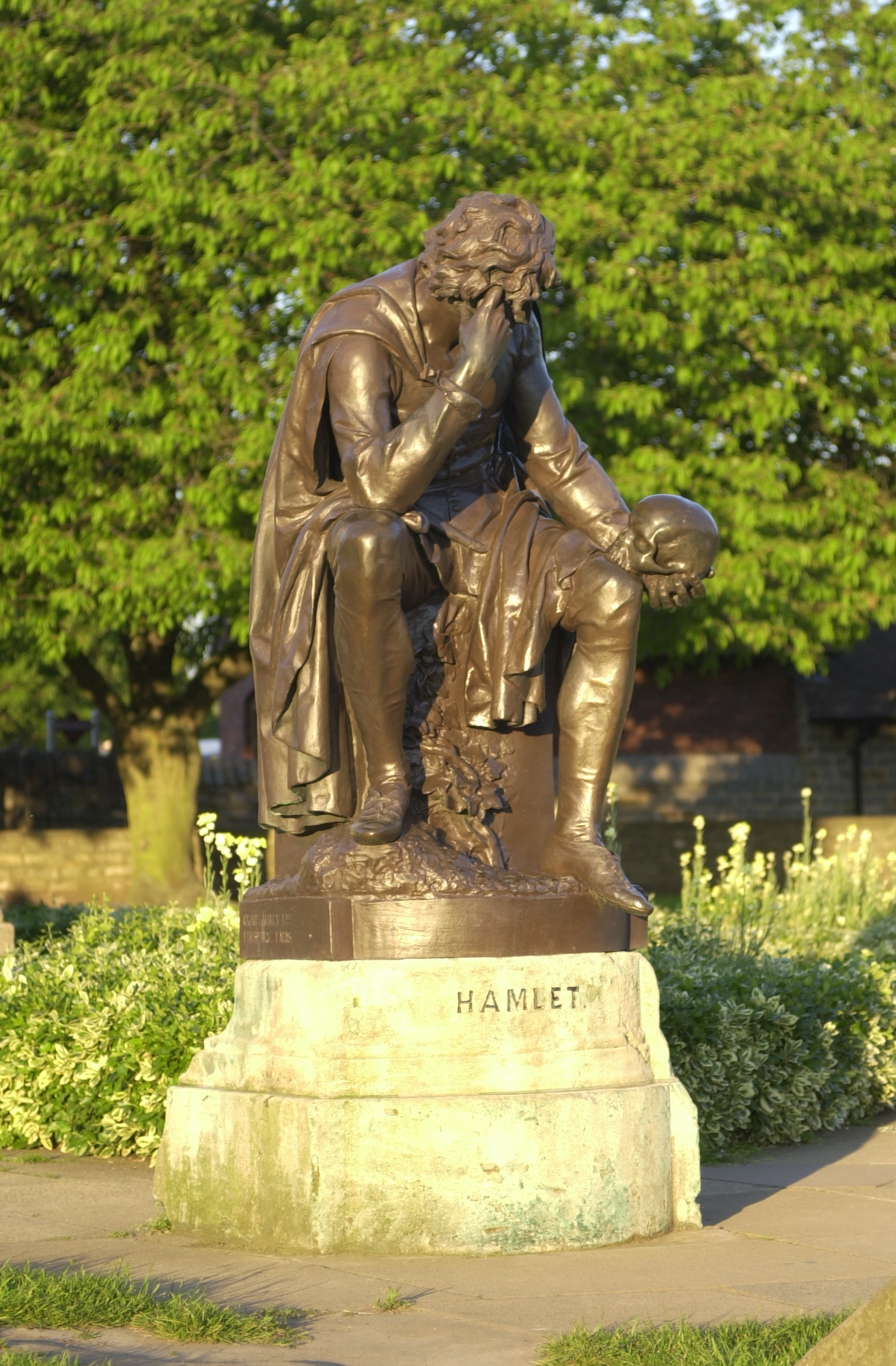 Writing: What is LIterary Fiction Anyway? 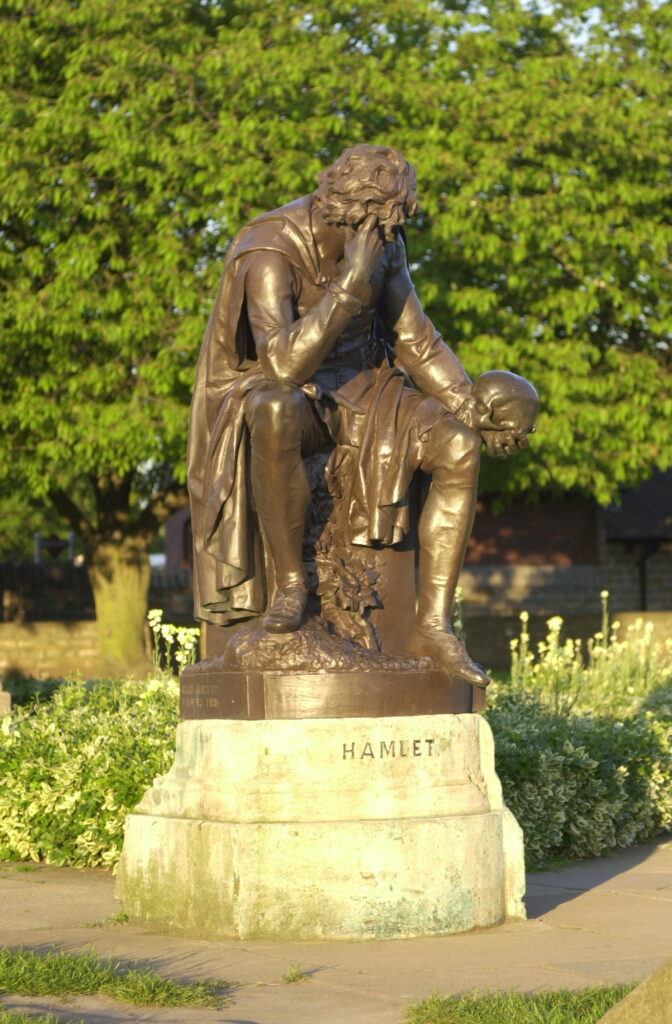 This is a question that never gets old – and we're unlikely ever to find a definitive answer. But always up for a good debate, ALLi Author Theo Rogers shares his views and asks some provocative questions. Pile in to the discussion after you've read it, folks – we'd love to hear your views on this always hot writing topic.

Is It a Genre?

Of course, the paradox of all genres is that while they are largely defined by their conventions, few writers are so highly regarded as those who successfully break – and thereby redefine – those conventions.

The current conventions of literary fiction are easy to identify:

Why then give any special status to this genre?

Literary fiction is also by definition fiction that is perceived by the wider society as “high culture.” This overarches and supersedes the (otherwise) defining conventions listed above.

When what we, as a society, deem to be high culture changes to encompass a new set of conventions – which one day it will – then fiction written according to the new conventions will be recognized as literary, whereas fiction written to the old will not.

If written today, Hamlet, Macbeth, or King Lear would not be recognized as literary.

All that non-ironic focus on Great Men: royalty and heads of state?

Puh-lease. This is the age of Rosencrantz and Guildenstern.

Why is it a Grey Area?

Of course, like all genres, literary fiction is what psychologists and philosophers would call a “fuzzy category”. This means that asking “What is literary fiction?” is like asking “What is red?” There is no clear and absolute border where red becomes orange… or purple, or pink. And because there are no absolute borders, there’s always some wriggle room around the edges. Just so long as you don’t stray too far on too many criteria.

So you can, for example, insert a little magical realism into your writing and still be considered highbrow, as was most famously achieved in the television series Six Feet Under. Which, you will note, follows all the other conventions I have listed above quite scrupulously. The show also made it very clear that such flights of fantasy were not the point of the work, but were there to serve the core purpose of taking us deeper inside the characters’ heads.

The Boundaries: Fuzzy but Firm?

But just because the boundaries are fuzzy, this does not mean that they do not exist. If you write a novel that’s positively awash with magic, the major characters are all royalty, and the plot serves no purpose but to spin a knuckle-whitening yarn about saving the world, then… I’m sorry my dear, but you have not written literary fiction!

I leave the reader to decide whether this is any different from the fact that in most situations, a Belgravia accent will get you a whole lot further in life than one straight out of Compton.

Word to your mother.

OVER TO YOU What's your take on Theo Rogers' definition? Join the debate via the comments box!

FROM THE ALLi ARCHIVE: Another thought-provoking post about literary fiction

Opinion: Where is the Great Indie Literary Fiction?