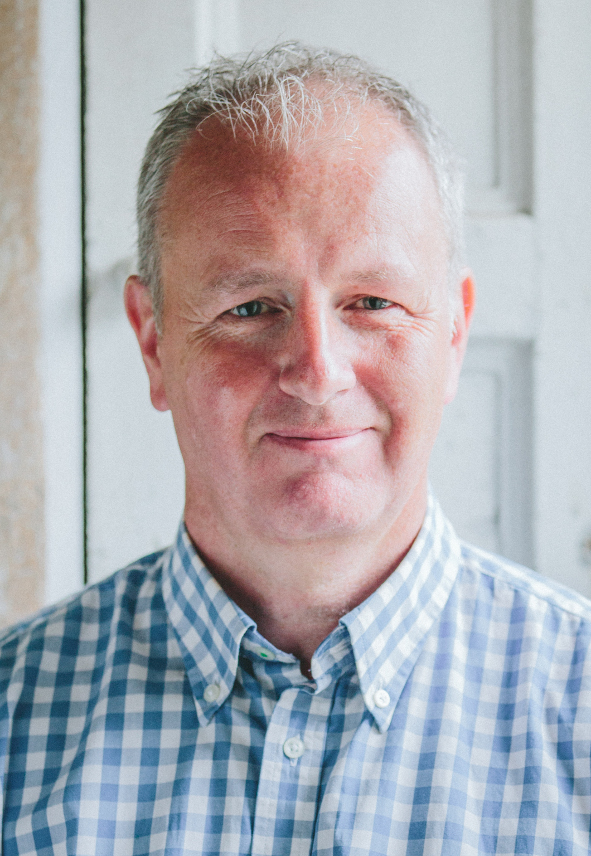 Writing: What are Beta Readers and Why and How Should Indie Authors Use Them?

Whether or not indie authors employ  professional editors and proofreaders,  beta readers will help you make your book more likely to please its eventual purchasers. Many indie authors skip this step because they don't understand the concept. Richard Bradburn, managing editor of editorial.ie, a freelance editing service, is here to enlighten you.

What exactly is a beta reader?

A discussion about beta readers came up the other day in an editors/writers group I’m a part of, with considerable confusion about:

Because publishing is in flux, the roles of participants in the production of a book are evolving rapidly, sometimes morphing into quite different functions from those they historically fulfilled.

But hang on, the marketing team say. Is this book literary fiction, or romance, or historical fiction? It has all three elements, but in order to promote it efficiently, in the right media and in the right way, we need to know which market sector it is the most likely to appeal to.

“Send the final proofs out to some beta readers,” the managing editor says. “See what they make of it.”

So beta readers were only involved at the very last stage of the process. They took no part in shaping the book, they were like the screen-test audience in a film pre-release screening. Is this movie a turkey, or is it worth spending a big chunk of our promotion budget on?

The accepted role of the beta reader in indie publishing circles is very different:

The beta reader thus gets involved in the very first stages of the book, when it is still an early draft.

What a Beta Reader Should Do?

They’re not commenting on what they liked or didn’t like about a finished book. Instead, suggestions they make might have a critical impact on how subsequent drafts of the book develop.

The key thing to consider is that in this new role beta readers are far more important to the development of the book than they ever used to be in their traditional role.

A Beta Reader Should Be…

There’s not much point in giving your draft to someone who hasn’t read a book since leaving high school. You’re going to be asking them their opinion on the structure of your book, whether the plot holds water, whether the characters are believable. They need to have something to compare it to.

If you’re writing for a specific audience, ideally your beta reader should like that genre, have some prior experience in reading books of that genre, and/or even better, be a member of that target readership. There’s not much point giving your YA LGBTQ steampunk mermaid romance to your rather dusty and conventional classics professor and asking her opinion.

They should be capable of being fairly objective in their analyses. Here’s the hard thing. Potential beta readers may be unaware of their own biases. If someone tells you that your tragic ending really doesn’t work, it might just be that their preference is for Happy Ever After endings.

…but not too objective

A beta reader who claims that the inciting incident must occur on the first page, that all the major characters must have been introduced by page four, and that adherence to the three act structure is mandatory, has read too many books on the craft of writing, and worse, memorised them.

They should be capable of communicating what they thought to you, clearly, concisely and unambiguously, ideally in writing, and as specifically as possible. You’re trying to isolate particular problems so that you can fix them—“I found it a bit boring” isn’t going to help you do that.

They should also know how to phrase criticism so that it isn’t personal, and is always constructive, so that as much emotion in the transaction as possible is defused.

How Many Beta Readers Do You Need?

As many as you can cajole, entice, bribe. As you can see above, getting the “right” beta reader is fraught with complexity. You’re unlikely to achieve a perfect audience at the first attempt. That doesn’t matter too much if you’ve got a reasonably wide range of opinions to choose from. What you’re hoping to get from your beta readers is a loose consensus. Five out of ten betas saying that “the chapter where she goes on a road trip through New Mexico with her pet lizard is a bit boring,” is useful feedback. One beta saying “I wanted to know what the lizard thought. Lizards are cool,” is perhaps not so useful.

How Much Attention Should You Pay to What They Say?

Discard the bottom 5% and top 5% of results. They are outliers. While their opinions are possibly entertaining, they won't be of much use to you. What you’re looking for is clues as to how “most people” would rate your book. If the majority (or even a significant minority) of your beta readers suggest that one particular facet of your book grated with them, then you have a good clue as to something you should take a second look at.

Can I Use a Beta Reader as an Editor?

You mean, skip paying an editor to edit your books and rely solely on beta reader feedback? Well, I’d say no, but I’m obviously biased. But here's my justification:

However well-intentioned a beta reader is, they bring their own biases. Perhaps they dislike first person narrative. Perhaps they dislike cynical protagonists, and you fancy yourself as the next Raymond Chandler. Professional editors get the subjectivity of their analyses beaten out of them, either by training and then continuous professional development, or by repeated exposure to the wonderful world of fiction and its authors.

I’ve edited countless books. If I ever thought there was only one way to write a novel, I would have had the error of that opinion forcibly demonstrated to me by many talented and diverse authors. Beta readers rarely have that objectivity, or that depth of experience.

Secondly, some beta readers come to see their role as an editor. They might start handing out advice about not using adverbs, avoiding passive voice, showing and not telling.

All of these can be valid criticisms of writing, in their place. But that’s not what you’re giving your work to a beta reader to find out.

Professional editors treat developmental analysis – the big issues about plot structure, character arcs, pacing, voice and so on – completely separately from the nitty-gritty copy-editing functions looking at technical issues of sentence structure, expression, word choice and so on.

There’s a good reason for that. You can’t competently do both at the same time.

If your beta reader points out that your spelling is appalling and your punctuation needs an overhaul, that’s a useful aside that you might want to take a look at before you give your book to a professional editor, but it’s not what you’ve asked them to do.

Beta readers, within the modern indie definition, are very useful to authors looking for layman reader opinion. While strictly speaking “alpha readers”, the distinction is rather irrelevant these days. I’d have the following suggestions:

Finally, you can do your bit to get the most out of the experience.

OVER TO YOU What has been your experience of using beta readers? We'd love to hear about it!

OTHER GREAT POSTS ABOUT BETA READING FOR INDIE AUTHORS

How To Find And Manage A Great Team of Beta Readers: Belinda Pollard

Writing: How to Find Beta Readers