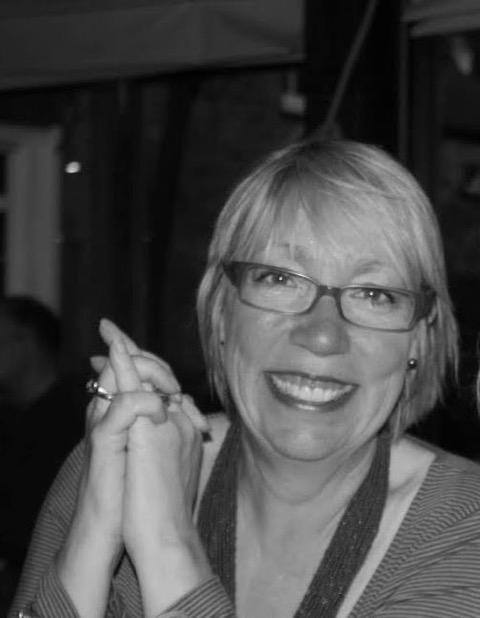 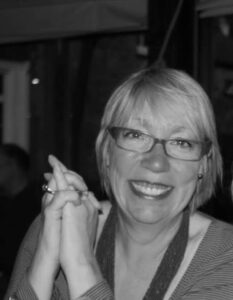 As part of our January Partnership strand, English historical novelist Clare Flynn shares the support she has gained by collaborating with a a critique group.

I recently moved from London to the south coast and one of the first things I did was go along to a local writers' group. I decided the group wasn't for me as it was more of a social outlet for hobbyists rather than catering for professional authors, but through it I met a couple of other writers who were serious authors and before long we had formed our own group.

The Aim of the Writing Group

Our aim was to offer mutual support and encouragement, share tips on marketing and publishing, and most of all to give constructive criticism on our work. One member had been involved in a critique group in Leicester and was missing it badly. None of us wanted to do workshop style exercises.

We just wanted some tough love.

We are five – two indies, one hybrid, one trade published and one editor. 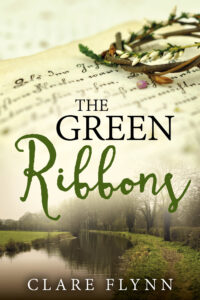 We meet once a fortnight in the rather grand library of a seafront hotel here in Eastbourne. This is an excellent venue as it is an elegant and comfortable setting, costs us nothing apart from our teas and coffees and, as it's a room with no sea views, there are rarely other occupants – I suspect our presence may be rather intimidating!

A few days beforehand we email each other the extracts we want to review, usually a chapter of around 2,000 words so we get a chance to read them at leisure. Then in the meeting we read our own work aloud.

The criticism is always constructive (and occasionally includes applause) and now we know each other well we don't pull our punches.

We have had short stories as well as extracts from works in progress. Some re-submit the same pieces after crafting them further. I prefer to act on the feedback and then move on to the next piece. We use the approach of Adopt/ Adapt/ Reject, although most of the feedback makes eminent sense and is acted upon.

The Difference Between Beta Readers and Critique Groups 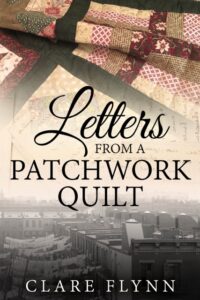 I had always relied on beta readers before sending my manuscripts to my editor, and I will continue to do that, but the additional earlier input of the critique group will get me to that final draft sooner.

My next book is set during World War II, and I've had input on:

The first chapter I read introduced my main character, and my colleagues made it apparent that I'd overdone her coldness and detachment and it needed easing back or risk alienating readers altogether. It's easy to fall into this trap when the writer knows the future development of a character, yet readers don't share that foreknowledge.

Not everyone submits an extract every time if they don't happen to have a piece ready to review, but I use the regular meetings as a spur to getting my next chapter ready.

As well as critiquing, we share advice and experience about marketing. The meetings are also a chance to have a good moan, whether it's frustration at the delays one is experiencing with her (Big 5) publisher, another's efforts to reclaim her backlist, or all of us bemoaning our sales figures. We're all members of the Historical Novel Society, although not all write exclusively in that genre, and four of us are in the RNA. Three of us are now ALLi members.

Writing is a solitary act and those of us used to working in offices can miss the camaraderie. It's good to have others to act as cheerleaders, sounding boards and allies.

OVER TO YOU What's your experience been of belonging to a critique group? Any top tips to share – or warning bells to sound?

FURTHER READING If you'd like to learn more about the benefits being a beta reader bring to an indie author, don't miss this post:

Writing: How Being a Beta Reader Improves an Indie Author's Own Work

Born in Liverpool, Clare Flynn writes historical fiction with a strong sense of time and place and compelling characters. After a career in international marketing, working on brands from disposable diapers to canned tuna and living in Paris, Milan, Brussels, London and Sydney, she ran her own company for 15 years and now lives in Eastbourne where she writes full-time – and can look out of her window and see the sea. When not writing and reading, Clare loves to paint and grabs any available opportunity to travel - sometimes under the guise of research. Find out more about Clare at her website: www.clareflynn.co.uk