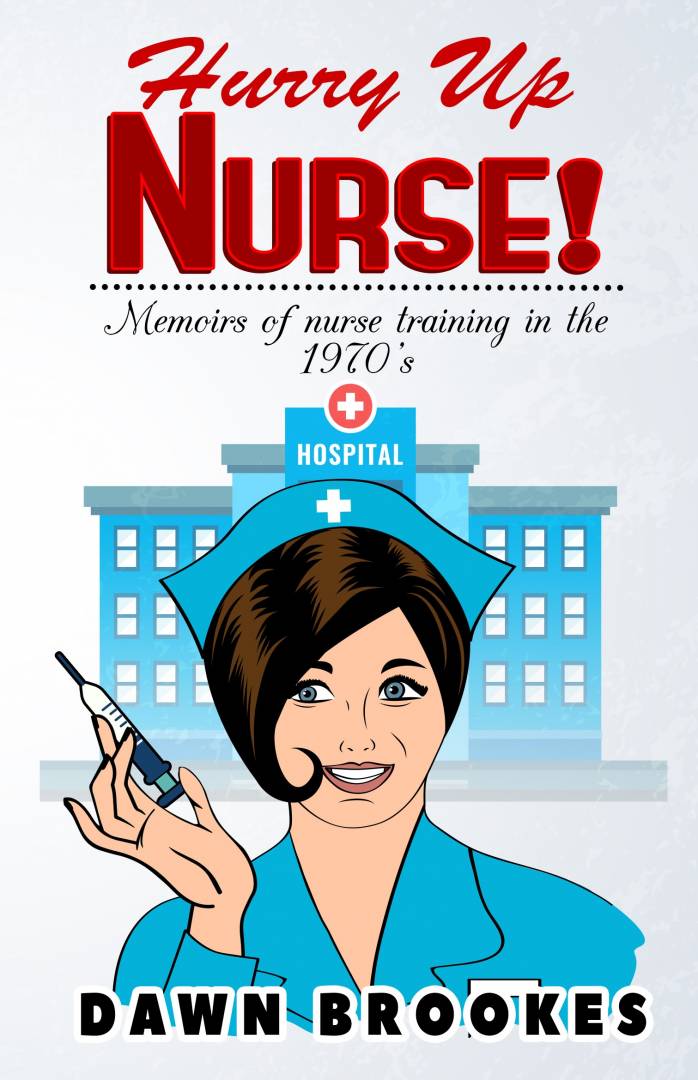 Writing: Lessons I Learned from Writing My Memoirs – A Case Study 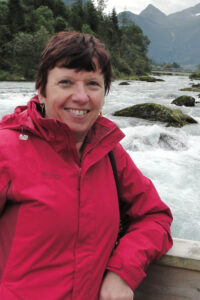 Thinking of writing and self-publishing a memoir? Get off to a flying start by reading this case study by ALLi author member Dawn Brookes, who shares the benefit of her experience gained from her two self-published memoirs containing stories from her early nursing career.

Why I Wrote My Nursing Memoirs

I started the first memoir while working full time as a community matron in Derbyshire. Initially I was writing for myself and for future generations who might want to explore family history. I became determined as I remembered the patients from those early days, I wanted their brave stories to be told, and I was remembering the fun and camaraderie of nursing in the 1970s.

Progress was slow going as I had hardly any spare time.

Set Back by Lost Work

In 2014 my computer crashed, and the hard drive was irreparably damaged. I lost the majority of the memoir. At that point, I gave up. Work was too busy and I began to doubt the value of writing it. I had major things going on in my life, as I was about to semi-retire and work part-time. I forgot about the book. 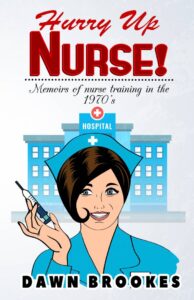 Hurry Up Nurse – the first instalment

Fate conspired to remind me about the memoir when, following a fall, I broke my foot in three places and ended up in plaster. I was confined to the house and bored out of my brains – when I remembered!

I was able to concentrate on one thing, in one place and I completed the work in seven weeks.

The most challenging part for me was developing patients’ stories without identifying them due to confidentiality.

I had to change things around a bit and mix up details while remaining true to the facts. 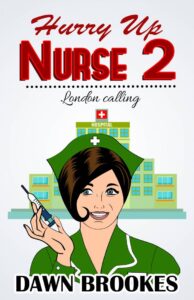 And the first sequel (More are in the pipeline)

I made a whole load of mistakes in August 2016.

The biggest mistake was not having the manuscript proofread, although I had read it numerous times and asked a few friends to read it, we were all too wrapped up in the story and missed the numerous grammatical errors.

The next mistake I made was joining the Amazon Advantage programme. I ordered 200 books. The pricing of memoirs is relatively low at £7.99. I had sensibly had the book cover designed by a graphic designer, and the Kindle book formatted and converted by a professional. I published the book on Kindle.

The orders were coming in from Amazon Advantage, but I was posting books to their warehouses all around the UK, wasting time at the post office.

It was costing more money than I was making!

The next major faux pas was when I read the book and noticed an error on the second page. I was learning a harsh lesson. In spite of this, complete strangers were reviewing the book favourably – even on Goodreads it was getting three stars! This encouraged me that the content was at least readable. I found ALLi's Debbie Young via a blog post, and she kindly agreed to read the book. Debbie was encouraging about the content and gentle with her advice.

I bit the bullet and hired a proofreader which was the best thing I could have done.

I was able to correct the mistakes for the Kindle version, but the print book was more difficult. I had sold about 90 books when I decided it was time to cut my losses and do a reprint.

I realised that the Advantage programme was not right, and I moved the book to Createspace after a few emails to Amazon Advantage.

The beauty of spending decades working in the NHS is that constant change requires flexibility which is vital, and I applied those skills to publishing.

The second memoir flowed better because my writing had improved.

With lessons learned and readers requesting more, there is likely to be another memoir or two in the future. I still have around eighty print copies of my first book if anyone wants one – as long as they don’t mention the grammar! 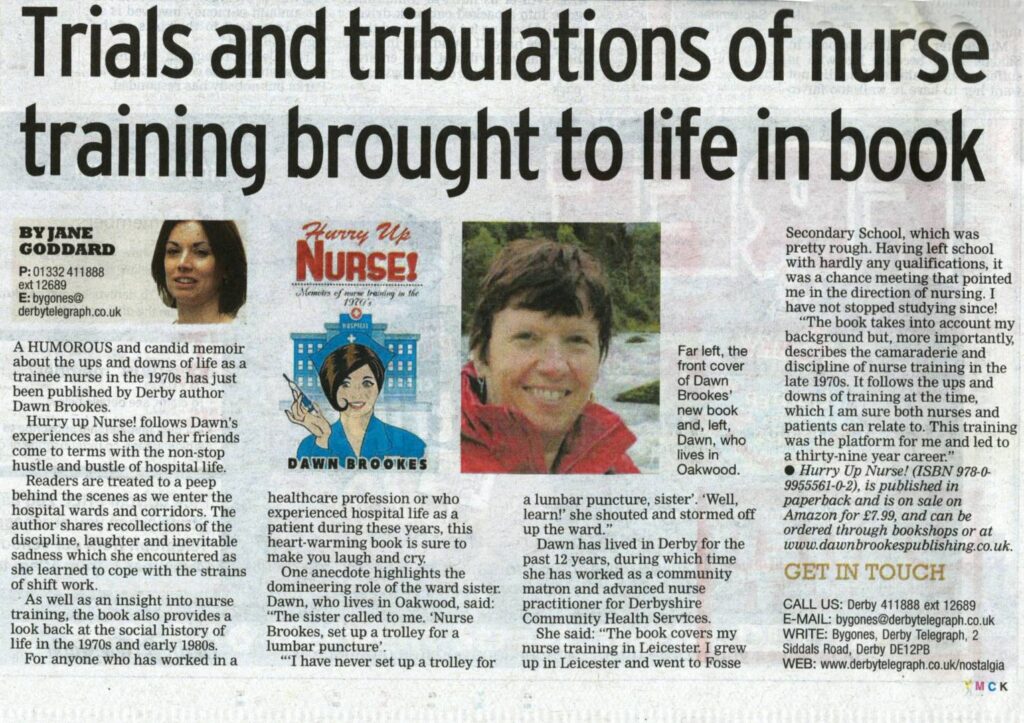 Celebrated as a success story in her local paper

OVER TO YOU If you've learned lessons from writing a memoir, do you have top tips to add to Dawn's list? We'd love to hear them!

OTHER INTERESTING POSTS BY MEMOIRISTS – FROM THE ALLi ARCHIVE

Writing: What if you're not brave enough to publish a memoir using your own name?

Writing: How to Write and Market a Memoir about Relocating Abroad

Dawn Brookes worked for the best part of thirty-nine years in the NHS in England. Initially training in Leicester in the late 1970s, she then moved to London in 1980 to undertake a specialist cardio-thoracic nursing course. After this she travelled around Asia for three months before moving to Berkshire for further training in 1982. She later trained as a midwife and then as a district nurse. As well as nursing qualifications, Dawn has a BA Hons in community healthcare and an MA in Education. When her father became ill she moved back to the Midlands and worked as a Community Matron, moving to Derby. This was when she started writing her first nursing memoir. Find out more at www.dawnbrookespublishing.com.