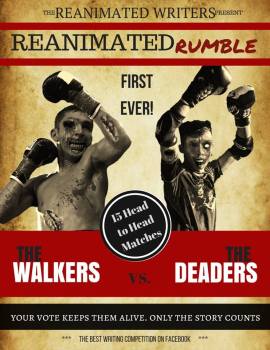 Writing: How to Collaborate Effectively with Other Indie Authors In Your Genre 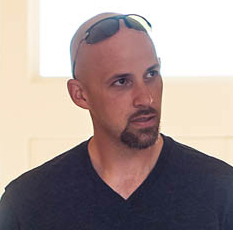 As part of our series of posts about different ways that indie authors can collaborate to increase their self-publishing success, US ALLi Author Member Kevin M Penelerick, who writes zombie fiction under the pen name Grivante, shares with us today a series of impressive joint projects across his genre, which could also be emulated by writers in other categories.

Shortly after releasing my first book in the fall of 2015 I had my first exposure to other indie authors. It was at the Living Dead Horror Con in Portland, Oregon and they taught me two important things: 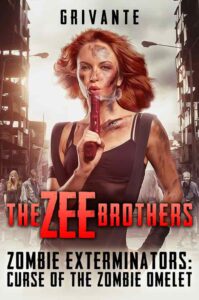 I spent most of 2016 struggling to sell that first book and learning from others. I joined author groups online and started watching to see what others were doing to be successful.

One of the key things I saw that was driving results was authors working together.

There were groups for all the main genres and many sub-genres. I had success working with other horror authors and even the broader sci-fi genre, but there wasn’t one for my particular niche, zombies.

At the end of 2016, I began reaching out to other authors writing in our sub-genre and asking them to join together.

The idea was simple, none of us can write fast enough to keep our readers occupied, so let’s not look at each other as competing for the same audience and instead let’s build a shared fan base.

We came together in a Facebook group to network, do cross-promotions, brainstorm, and work together. In short, #authorshelpingauthors. We call ourselves The Reanimated Writers. 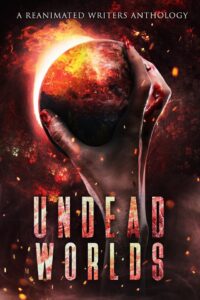 In 2017 our group grew to over 200 authors strong. I was shocked to learn there were that many of us writing in the zombie sub-genre, and we cover everything from dystopia, romance, humor, action, extreme horror and more underneath that umbrella. A number of authors stepped up to help me grow the group and bring ideas to fruition.

One such idea was our group anthology, Undead Worlds, which featured brand new stories from twenty-two authors as an introduction of our individual worlds. Different authors in the anthology both seasoned and new stepped up to do everything from formatting to marketing to whatever else needed to be done. 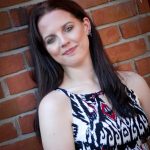 R L Blalok runs the financial side of the group

The book has done what we hoped, which was to expose our series to new readers and grow our audiences. It launched in October and at present has been picked up by over 5,000 readers. This endeavor has been fabulous as the authors worked together to help one another and the anthology to succeed. Many of the authors have made new friends and found new fans. All profits from the first anthology are being used to pay for additional advertising of the book. Author R.L. Blalock keeps track of the monetary details and advertising schedule. We are planning to do another anthology later this year.

Another large undertaking for 2017 was forming a group on Facebook to funnel our collective fan bases to: The Reanimated Writers Fiction Fan Group ). We are currently over 800 members and growing on a daily basis. The fan page is a place for authors to interact with the fans without spamming their books. We feature weekly author takeovers, contests, polls, and any interesting tidbits shared by the fans. 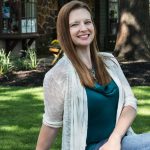 For 2018 we kicked off the first ever Reanimated Rumble, which was the brainchild (as are many of our best ideas) of author Valerie Lioudis. The rumble is a thousand-word story competition where two authors anonymously write to a theme and the fans vote on who wins. It has generated a lot of buzz and received great engagement from the fans. We also have a podcast in the works that will consist of author interviews and fan discussions, put together by author RJ Spears.

2018 will be the year of The Reanimated Writers! 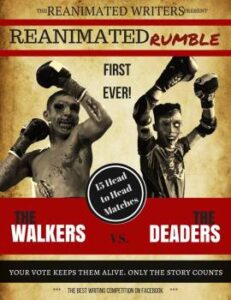 Win: Win for the Reanimated Writers!

Read this great case study of #authorshelpingauthors in the sub-genre of #zombie fiction - works in other #selfpub genres too! Click To Tweet

Kevin M. Penelerick writes under the pen name Grivante. He is the founder of the Reanimated Writers and writes The Zee Brothers: Zombie Exterminators series, which takes everything he loves about the genre and has a laugh-filled blast with it. Find out more about his books
<a href="http://www.amazon.com/Grivante/e/B013PDYUM2/"on his Author Central page here.