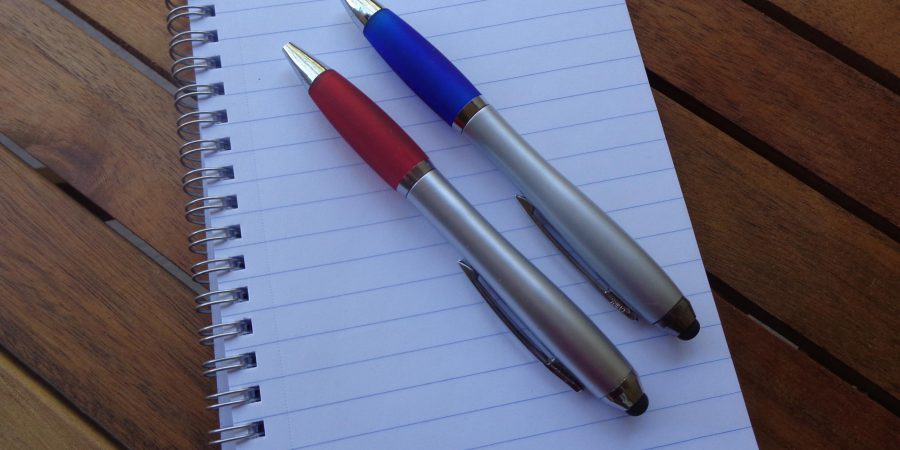 Debbie Young, Blog Editor, writes: “We don't usually publish anonymous posts here, but it seemed reasonable to me to share this heartfelt plea from an author who has asked to remain nameless in order to avoid offending editors who know her personally. If you're an author who has paid for editing services, do you agree or disagree with the sentiments expressed here? If you're an editor, what's your view? Please join the conversation via the comments box at the end!” 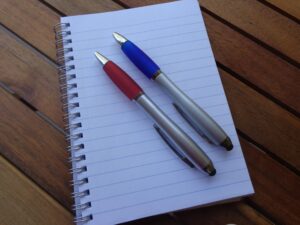 Editors and authors – separate and different or one and the same?

An Anonymous Author Shares Her Experience of Editors

When I self-published my first novel in 2013, I didn’t hire a professional editor. I’d written the book several years before, and had been signed up by a London-based agent on the strength of it. She hadn’t been able to sell it, and it had languished on a memory stick ever since.

When I moved to a part of the UK that considers itself a hotbed of literature, I opted for a free critique of the fist few chapters by a local ‘literary advisor’. She was enthusiastic, so I paid her for a full-scale critique (which resulted in making the few relatively minor alterations she suggested), and for guiding me through the process of publishing via Kindle. The book didn’t sell many copies, and before long I realised that in my heart, I wasn’t happy with it, so I withdrew it. By then, I had almost completed the ms of my second novel, and had decided that the earlier one was on fact the first of a trilogy.

This time around, I decided I wanted a full structural edit. I got a quote of over £1,000 from a local editor, and recommendations for a handful more via PEN, at prices ranging from £300 upwards.

Being a cherry-pickin’ kinda gal, I decided to try the £300 service first. I liked this editor as a person (we did actually meet), and I appreciated her rough treatment of my ms. She cut a lot, but then I’d known myself it was too long, at almost 120K words. However, I soon found she not only cut, she cut and pasted, rather than suggesting where there were parts that didn’t flow, and so on. She also started changing my wording. Again, maybe that’s the sort of thing that some authors don’t mind.

But when I found places where “she said” had been changed to “she uttered” (and worse) – no, no, no, NO.

She worked extremely hard for her money, but her style was just too invasive for me.

For the third book (and also for the long-overdue structural edit of the first book), I went with one of the other editors recommended by a fellow PEN member. She charges £550 for a very comprehensive editorial report (she doesn’t mince her words), and a line edit once revisions have been made. It was a mix of from-the-hip comment and hands-off treatment that suited me. In the end, she loved what I’d done with both books.  Of course, what I’m finding is that they’re not selling well either. This has made me nervous about trusting an editor’s judgement – though I’m the first to admit that liking/disliking a book is NOT an exact science.

However, what troubles me more: this editor (who also works for a trad publisher), and many others I’ve done some research on, all seem to be writing their own books at the same time as working as editors.

Are Editing and Writing Uncomfortable Bedfellows?

I doubt I’m alone in this: when I’m working on a book, then that book is the lens through which I view the rest of the universe – not just until the last “t” is crossed, but for a while afterwards too. If I’m not that deeply immersed, I know I’m doing something wrong. When I’m into deep flow, the last thing I could do to save my life is edit someone else’s work with a sufficiently objective eye.

This is what I’d love to hear others’ views on:

how do you find an editor who can give your book his/her undivided attention, who is sufficiently involved in what it is to be a writer, and who also knows what’s hot and what’s not in the world of publishing at any given moment?

Do such paragons exist? I’ve always had the impression that, in the past, most editors spent their time doing just that, rather than also being writers. Am I wrong?

Can professional editors also be authors without compromising their judgement? Do authors actually make better editors because they understand the writer's journey? If you're an author, what has been your main challenge in finding an editor? If you're an editor, are authors unrealistic in their expectations of you? Looking forward to a lively discussion here – do join in via the comments box!

Why one writer thinks that #editors shouldn't be authors - do you agree? Join the debate via the comments box! Click To Tweet
editingeditorsopinionwriting
This Post Has 27 Comments