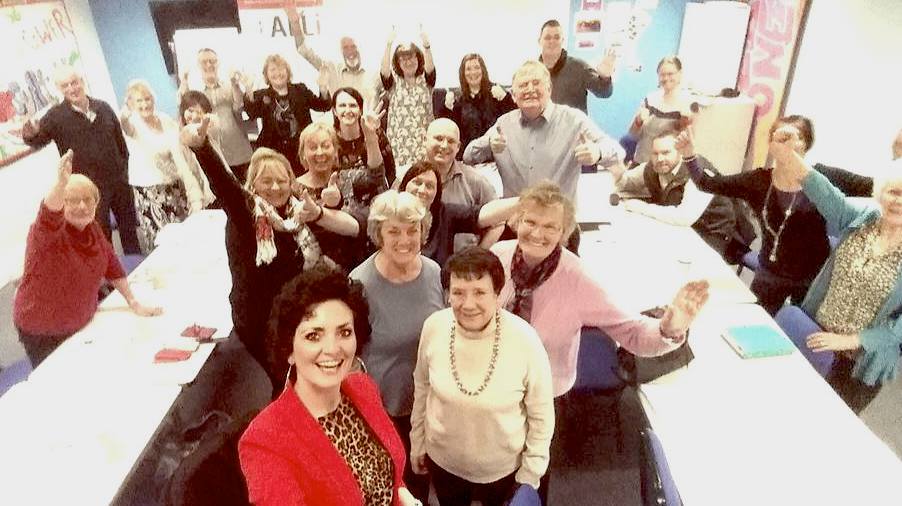 How New Writing Events and Groups are Uniting Authors, However They Are Published 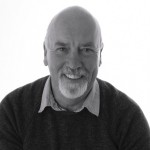 How authors publish their books becomes less relevant when the authors themselves take the initiative in setting up events and writing groups, rather than leaving it to the book trade to call the shots. In our occasional series of case studies, indie author David Ebsworth, based in Wales, shares his experience bringing together both self-published and trade-published authors via public events and a new writers group. Over to Dave, whose fifth self-published historical novel, The Song-Sayer's Lament, is due to launch on 1st May…

It's hard for me to believe now that, just twelve months ago, we had no active writers' group in Wrexham, North Wales. But that was before we launched the town's first Literary Festival too. A few of us had been thinking about such a festival for a while. Nobody was really interested in a “traditional” LitFest with lots of talking heads but, rather, we were hoping for something more grassroots, performance-based, and aiming to encourage reading and writing across our local communities. And we finally won support for this idea from Wrexham Council and its Library Services, plus Wrexham's Glyndwr University, Waterstones Wrexham and a host of local volunteers and backers.

Launch of the Wrexham Carnival of Words

To make sure we captured the real essence of the thing, we called it Wrexham Carnival of Words, and it ran for a full successful week in April 2015. Some great writers, traditionally published and indies too. SF Said, Liz Lefroy, Gareth Thomas, Alan Johnson, Manda Scott, Angus Donald,  James Aitcheson, Kate Ellis, Martin Edwards, and Pat Bracewell. 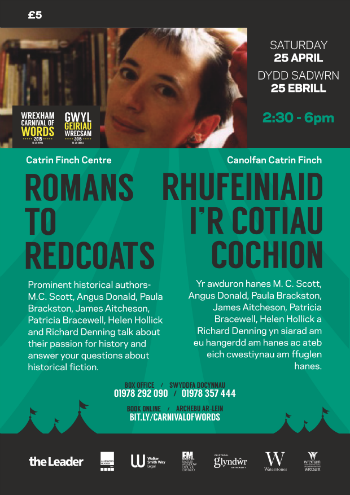 But the icing on the cake was our World Book Night event when we threw out an invitation for anybody in Wrexham who was either a current or aspiring writer – of anything! Astonishingly, 35 people turned up to form a Wrexham Writers Group. 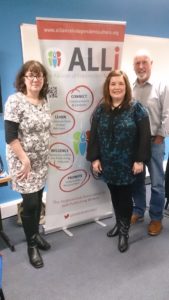 Since then, we've self-organised some brilliant Open Days, with workshops on everything from script writing and adaptations, basic writing skills and pathways to publishing, to a poetry masterclass, illustrating children's books and, most recently, a brilliant afternoon session from our own Debbie Young on the arcane skills of marketing.

And the Group will be up to their necks in the 2016 Wrexham Carnival of Words when it runs from 7th-14th May, another fabulous line-up with Anthony McGowan, Rob Low, Lucienne Boyce, Clare MacKintosh, Marina Fiorato, Lizy Buchan, Alison Morton, E.M Powell and Lindsey Davis, and many, many more.

Yet it's always “onwards and upwards” with the group so, to celebrate our first anniversary, we picked up a very special challenge. Because, from Friday 1st April until Sunday 3rd April, Arts Council Wales in conjunction with BBC Cymru Wales and What Next? are ran a Get Creative Weekend, encouraging groups and individuals to produce complete artistic projects in just those three days. What a challenge! So we thought it might be a neat idea for the Wrexham Writers Group to get involved – by drafting, editing, publishing and marketing a collection of Wrexham-themed poems, short stories, non-fiction pieces, children's yarns and illustrations (or similar pieces of creative writing), with much of the practical work being undertaken through workshop sessions. All in one weekend.

All just one year from the Group coming together for the first time.

OVER TO YOU If you have similar experiences to share, we'd love to hear what you did, how and why – and what were the results. Also, if you have any questions, David will be delighted to answer them.

Dave McCall writes historical fiction under the pen name, David Ebsworth. Dave is a former negotiator and organiser for the Transport & General Workers Union. He was born in Liverpool (UK) but, since 1981, has lived in Wrexham, North Wales, with his wife, Ann. He's already published four indie novels: The Jacobites' Apprentice (2012); The Assassin's Mark (2013); The Kraals of Ulundi: A Novel of the Zulu War (2014); and The Last Campaign of Marianne Tambour: A Novel of Waterloo (2015). Dave's fifth novel, The Song-Sayer's Lament, is set in 6th Century Britain and it's due to be published on 1st May this year.
For more information, visit his website: www.davidebsworth.com.