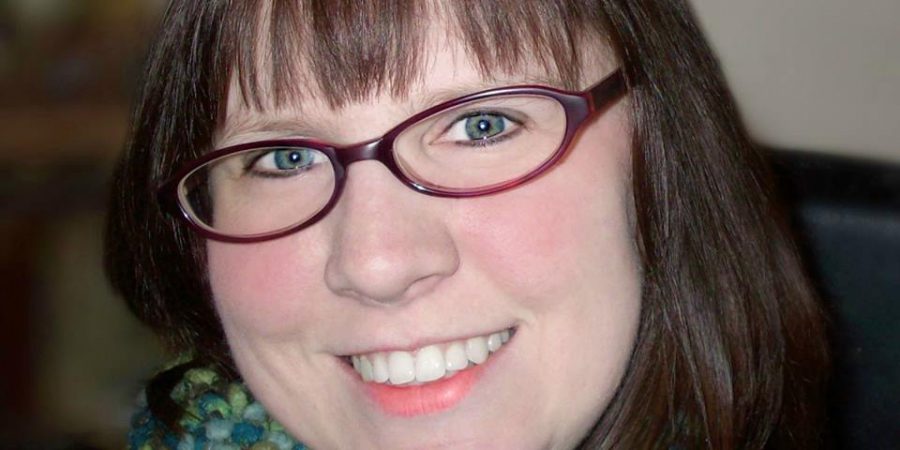 We live in a world of consumption and instant gratification. Waiting is not something we’re good at. We have drive-thrus for food, self-checkouts at big box stores where you can buy everything you need in one shot, and instant video streaming so we can watch our favorite movies and tv shows wherever we are. This attitude even affects the book world, where releasing one book a year is no longer a viable plan for success as an author.

About a year ago, I wrote an article for the ALLi blog about why now is a good time to publish serials. I stand by that conviction. There are many advantages to writing a book in serial format instead of straight through like a regular novel. First and foremost, you can publish content faster. Each ‘episode’ is much shorter and easier to produce, edit, and release. You can release a series of episodes that would equate to the length of a full novel, but you can do it in parts, so instead of a reader waiting six months for a 100,000-word novel, you can release a 20,000-word episode every month. The excitement builds, the interest builds, and by the time the final episode is released, you’ll have a dedicated audience that can’t wait to buy it.

In some ways, writing a serial is harder than writing a novel straight through. Each episode needs to be self-contained, as with a TV show, and solve some sort of problem, while still leaving the main storyline open to be resolved later on. A cliff hanger works well here, though the debate on whether cliff hangers should be used can become very heated. And unlike a novel, if you get bored halfway through the ‘season’ and don’t want to continue, you could end up with some very unhappy customers. Writing and releasing a serial requires dedication and deadlines, along with tight, clean prose.

How do you price a serial? That really depends on what you’re looking to achieve and authors tend to get very passionate about ebook pricing. There are three things I generally do not discuss: religion, politics, and ebook prices. So I’ll just say, do what works for you. I tend to make the first episode free, as a gateway drug of sorts, and I price the rest based on their length. Sean Platt and Johnny B Truant discuss using the funnel (a graduated pricing scale) in Write. Publish. Repeat. I like that method for my longer serials, such as Vampire Assassin, but I keep my shorter ones, like Space Grease & Pixie Dust, at 99 cents. How you choose to price yours will be entirely up to you and your audience. As always, what works for one person or book may not work for another.

What if you’re not sure if an idea is good for a serial? The only way to find out is to try. You can release a ‘pilot’ episode, much like they do on television. Write the first one, release it, and monitor the feedback. There are pros and cons to this method, and they’re the same as with the small screen. It takes time to build up interest. People are generally less likely to spend time on an untested, unproven show/story than on one that has been around for a bit and has garnered a bit of attention. Releasing one episode and waiting for it to hook an audience is tough and may not get a good response right off the bat. Thankfully, books don’t have the same short life tv shows have. They’re not confined to just one hour where it’s do or die. Your pilot episode can float in the interweb until it finds an audience. Or you can give it a little boost by writing the next episode and making the first one free.

Samantha Warren is a fantasy and sci-fi author who spends her days immersed in dragons, spaceships, and vampires. She milks cows for fun and collects zombie gnomes. She has a goat named Stretch and two solid black chickens, Morticia and Gomez. Visit Samantha on her website, Twitter, or Facebook.