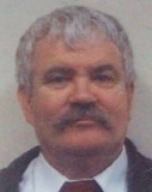 Sunday Success Stories: How I Do It – My Indie Author Adventure with J J Toner 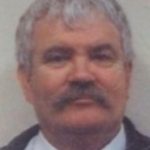 After a long career in a wide range of industries that took him all over Europe, Irish novelist J J Toner started writing full-time just ten years ago, and in just ten years he has found enough success from his fiction, long and short, historical and contemporary, to earn himself a Lifetime Achievement Award at the 2016 Dublin Writers' Conference. We're delighted to welcome him to the blog to describe his journey as an indie author from starting point to present day. 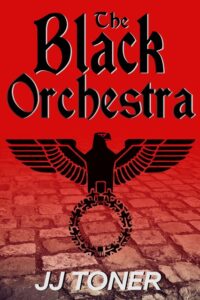 When I was born, I was only a baby. I wrote my first short stories at the age of 10. Picked up writing again many years later, but I was always too busy making a living to do any serious writing.

By 2007, I had written two novels and hundreds of short stories. I won a few national prizes for short stories. One prize was a night for two in a local hotel and a half-ton of turf! I sent the novels out to agents and collected a lot of rejection slips.

In 2007, I responded to an advert by a literary agency in New York, looking for new writers. I was in hospital when the news came through that I had been accepted. The agency began by offering me an edit of my novel for $1,200. I paid for that before discovering that I had signed up with one of the better-known scam companies. I cancelled the contract. 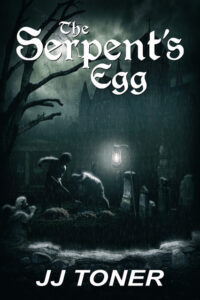 That was the year when I began to write full time. I wrote a first draft of The Black Orchestra and my first detective Ben Jordan story, now called Houdini’s Handcuffs. A well-known agent in London became very interested in The Black Orchestra, but he asked me to rewrite it – twice – over a nine-month period, before deciding not to take it further. That was 2009.

In 2011, I discovered KDP and published a book of short satirical SF stories called Ovolution and Other Stories.

In 2013, six years after writing the first draft, I finally published the 27th rewrite of The Black Orchestra. This was followed by two sequels in 2014 and 2015 and the first in a new World War II series, The Serpent’s Egg, in 2016.

3 Things I Wish I'd Known When I Started Self-publishing

My Biggest Surprise as a Self-published Author

How helpful other authors can be. Many of them will go to the ends of the earth to help others.

Self-published, Indie or Something Else?

I describe myself as an author. I don’t think the distinction between indie and traditional applies anymore, and besides, some of my World War II books are now traditionally published as audio books.

My Future Ambitions as an Author

What are my future ambitions? That’s a tricky question, given my age (I’m 71). I have a few more books in my head, more historical fiction, some science fiction, and I’d like to do another Ben Jordan book. I have an ambition to write a purely literary book some day, for silly selfish reasons. My wife has other ideas, of course.

My Five-Year Predictions for Self-publishing

The future of indie publishing looks rosy for a few more years. After that, I’m not so sure. Ebooks will continue to thrive, but I can imagine the big publishers moving into the space we have and taking over in some fashion.

Reaching Readers – How to Sell Self-published Books on Twitter