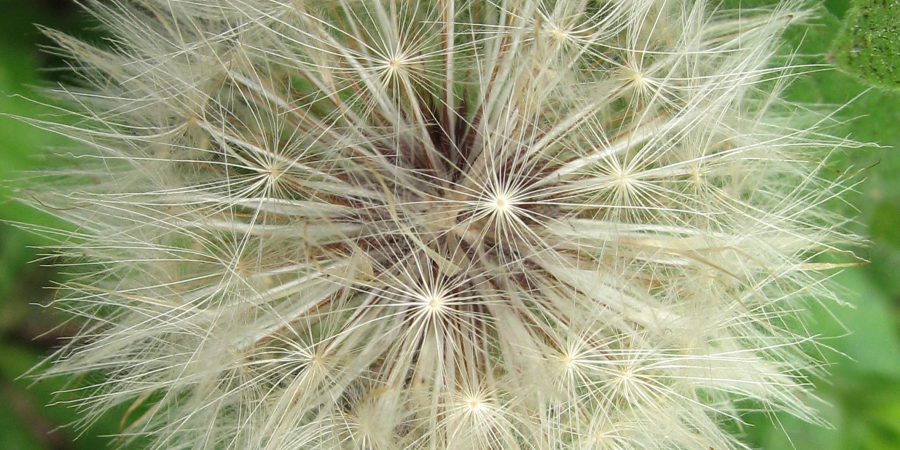 As authors of self-published books, we seek to combine the best ideas from trade publishing with the innovation that comes of being truly independent. But it’s not always easy to decide which conventions to echo and which to reject. One example is the common practice among the big publishing companies to adorn book covers with endorsements from high profile readers.

Skeptics term these glowing phrases “puff quotes” to pour scorn on their sincerity, when so many of them come from “celebrities” – people famous for being famous, rather than for their literary judgment. A cynic might wonder how they find the time to read so much. On the other hand, endorsements, used wisely, can  be genuinely add sales appeal to the cover of any book.

Currently dithering “to puff or not to puff” on the cover of my new mystery novels, I asked ALLi authors whether they thought soliciting endorsement quotes was worth the time and trouble. 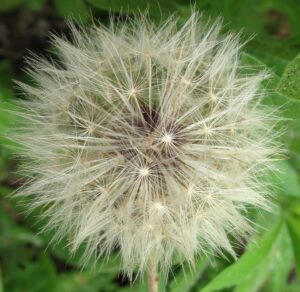 Speaking as a reader, David Penny, whose crime novel covers are endorsement-free, says:

When I choose a book it’s the cover, the blurb, and one page only. If they all pass muster I’ll look into it further. 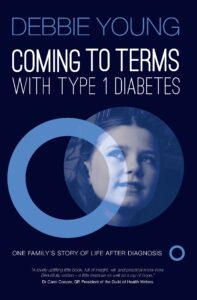 Amy Shojai, American author of fiction and non-fiction, pointed out two valid reasons for using them:

I don’t know if endorsements have impacted readers so much, but they’ve been very important to my further marketing efforts (getting BookBub ads, for instance). I suspect cover quotes have never been for readers, but for the sales people who buy for book store chains.

I think they should be by people who write in similar genre ( if asking a writer). It looks strange otherwise.

But not all readers like them, such as Karl Drinkwater, British author of fiction in different genres, who reported:

Puff quotes feel like manipulation. I’d prefer to read a full review (e.g. on Goodreads). Plus someone else saying a book is great in a quote means nothing – many books with those quotes, I’ve hated. If the reader likes the person giving the quote, it may be a good thing; if they don’t know them, are neutral, or dislike the quoter, it’s the opposite.

I think a puff quote from anyone not an authority, be it a well-known writer in the genre (fiction), or an expert in the subject (non-fiction) looks distinctly amateurish.

With my reader’s hat on, if a book has a quote by someone I haven’t heard of, it actively discourages me because it makes me wonder, “oh, weren’t the first team interested?” As a reader, though, I’m really looking for recommendations from people I respect *as readers*, which are unlikely to be found in puff quotes and more likely to be found on blogs.

All of this doesn’t mean celebrities are always bad choices, as British novelist Mari Howard observed:

On the whole, puff quotes put me off buying/reading a book if they are by a celebrity. This is possibly unfair to the celebrity. I would listen to the quote if the celebrity/well known person/specialist in the field was someone I knew and respected, but not if it is just someone we’ve all heard of. 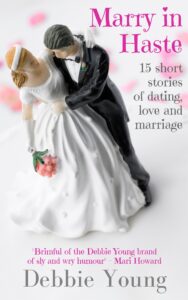 A puff with a purpose: Mari Howard’s review enabled me to spell out the humour in this story collection

British indie novelist Carol Cooper, who has also had many non-fiction books trade-published provided balance against the naysayers:

I think puff quotes can be useful if they are from someone really well known, or they *add* to the info that’s already on the book cover.

A strategic quote can allow you not only to gain credibility in the non-fiction in particular, it can also allow you to give further clues as to the book’s content – a kind of supplementary strapline or subtitle.

I’m grateful to both Mari and Carol for endorsing two of my books, as the captions here explain, but should indie authors really endorse each others’ books, or are we asking for trouble?

I think it’s a great compliment to be asked and an opportunity for some free publicity for your own books. I have been asked a couple of times, but had to politely decline, as both times as I wasn’t exactly in love with the books.

It’s was wise not to let flattery lure you into a lapse of judgment.

When a book has been endorsed by an author I like and the book is dreadful, it puts me off the puff-quote writer.

But Is the Game Worth the Candle?

From France, novelist Jean Gill made a strong case for taking a positive stance to endorsements, but offered a reality check on actually getting them.

As authors I think we should like endorsements. Endorsements are hard to get for your own books on first publication. If you publish print, you need to get the ARC to your potential endorser, and that’s a relationship minefield. And what if he/she doesn’t like the book? or gives you something so bleh you’d be embarrassed to put it on the cover? It’s much easier not to seek one out. But if you do, they can make  your cover look like a bestseller and, after all, your cover is selling your book…

One way to source endorsements without specifically soliciting them is to until you get a great review, and then ask the reviewer’s permission to quote from it on your cover. As indies, with total control over our print, and able to tweak our covers post-publication, although a great launch-edition quote would obviously be ideal.

Finally, here are a couple of cautions, the first from an author who had better remain nameless to avoid potential embarrassment:

Many of the puffs are false. I once got sent an ARC for a book that went on to be a bestseller. With the ARC was a letter from the editor. When the book came out, the editor’s words from the letter were on the cover with a well-known author’s name underneath. Others noticed it too. It’s made me wary of believing in puffs.

And beware of taking praise out of context to turn it into a puff. Roz Morris, British editor and author, advised:

Don’t use a quote from an editorial report out of context, or without checking with the editor who wrote it. I’ve seen writers take a line of praise from a developmental report and use it as an endorsement for the whole book, with the editor’s name. This implies that the editor was praising the entire work in its finished form, which they might not have been, and trades on the editor’s reputation. Consider any comments you’ve had from editors are out of bounds!

But last word must go to British novelist Tim Lewis for making me laugh with the best example of a fake puff:

OVER TO YOU What’s your take on cover endorsements? Have you any advice or anecdotes to share? We’d love to hear them!

#Authors - to puff or not to puff? Pros & cons of endorsement quotes - by @DebbieYoungBN Click To Tweet

OTHER USEFUL POSTS ABOUT COVER MATTER

Writing: Front and Back Matter for your Self-Published Book

10 Top Tips on How to Write the Best Book Blurb