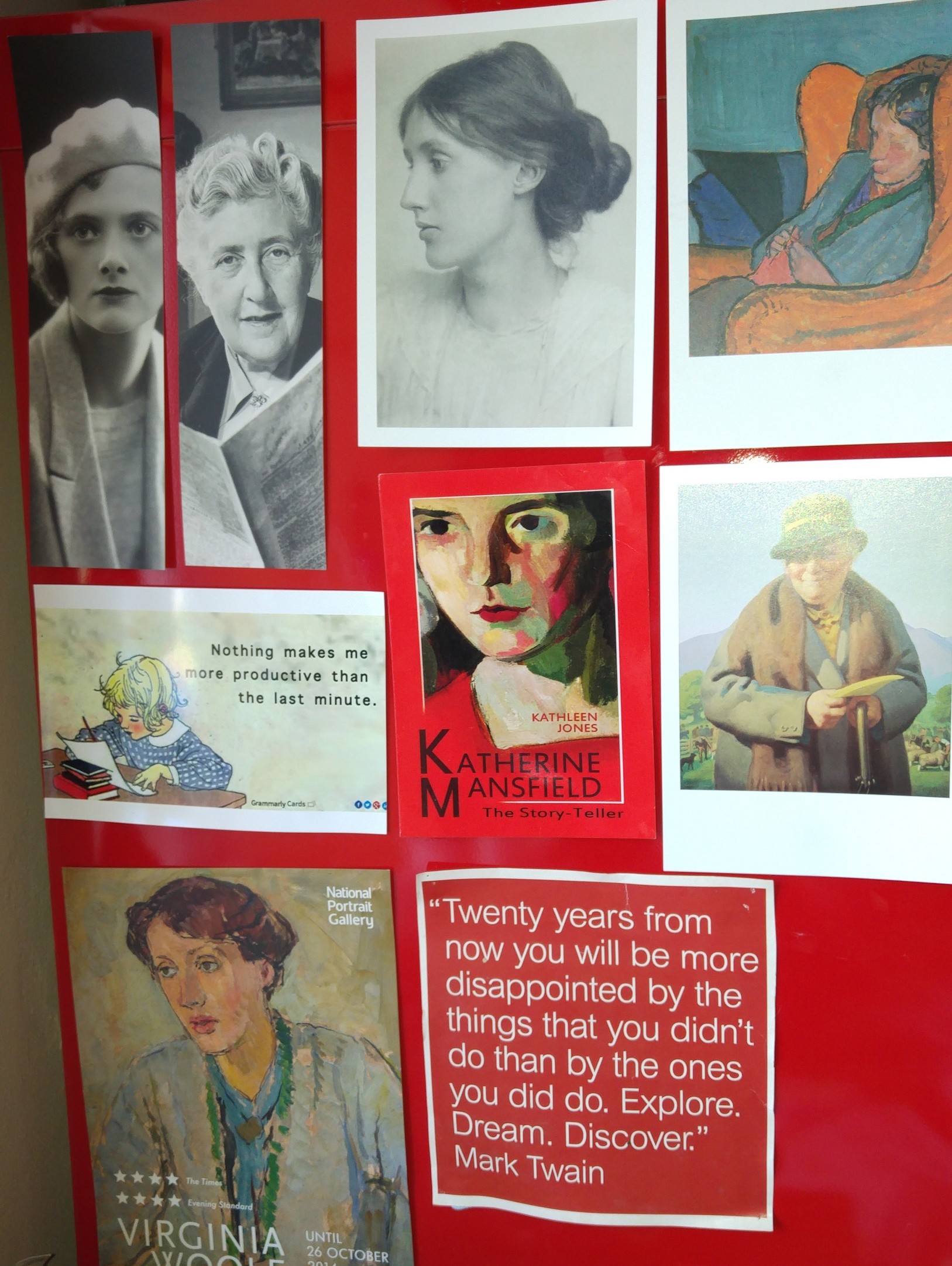 Writing: The Role of Writing Role Models in Your Self-publishing Career 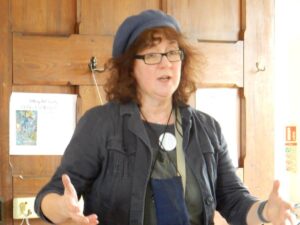 For #WritersWednesday, here's a question that's a starting point for a conversation, rather than defining an answer: when writing and promoting your work, should you compare yourself to other authors?

Indie authors are sometimes advised to drop another better known author's name into their blurb, in hope of luring in that more successful author's readers. It is also a quick and easy shorthand that denotes your genre and style. “Fans of Stephen King will love Joe Schmoe… ”

I think such tactics should be used with care. Firstly, you need to avoid falling foul of distributors' guidelines when describing your work, or may inadvertently end up doing more harm than good.

Secondly, there's always a risk that you may end up reminding potential readers that there's another more tried and trusted author providing what they're looking for. When ordering online, they're just a couple of clicks away from abandoning you for someone else, and in a bookshop, it won't be much harder to find your self-imposed rival.

Shall I Compare Me…? 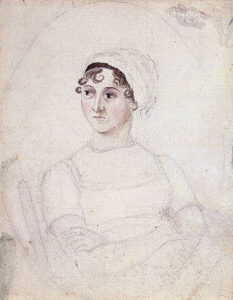 What would Jane Austen do? (Photo Creative Commons via Wikipedia)

More profoundly, if you dwell too much on comparing your own work with another's, you may lose confidence, or start trying to be more like them, instead of focusing on being the writer that only you can be.

Lately, my short stories have been compared to such a disparate mix of writers that if I dwelt too much on thinking about it, I'd probably implode. Please forgive me if this sounds like I'm showing off, because all of these associations made my day when I received them, but these writers are: Roald Dahl, Kirsty McColl, Jane Austen and Somerset Maugham.

These are of course are entirely different kinds of writers. Kirsty McColl isn't even a fiction author, but a songwriter. I was told that the Roald Dahl comparison was to his adult books rather than his more famous children's ones (no BFGs in my stories, I'm afraid – though there are a few twits).

But put those four in a room together, and they would wonder what was going on – they are hardly a matching set. I would be very wary of using a puff quote on a cover citing any of these comparisons, for fear of disappointing readers, or of misleading them. 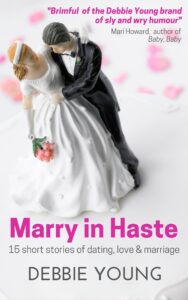 Cover quote comparing myself with myself – can't argue with that!

Therefore I chose for my latest fiction book a quote that sidestepped that issue entirely. Instead I used a quote from fellow ALLi author Mari Howard, who said that my writing was, er, like me: “Brimful of the Debbie Young brand of sly and wry humour.” A cop-out? Maybe. But at least it's accurate and truthful.

What About Cover Endorsement Quotes?

A different approach, and possibly more effective, is to secure a quote from a famous name in your genre, whether an author, or someone whose lifestyle and public profile is likely to be admired and valued by your target reader. To get a cover endorsement of your thriller by a top thriller writer doesn't exactly suggest to readers that yours will be like the books of the person quoted – but it is at least a seal of approval from someone whose standards they likely respect. “If it's good enough for Stephen King…” But getting your book's equivalent to Stephen King to offer a cover quote is easier said than done.

Other Authors as Role Models 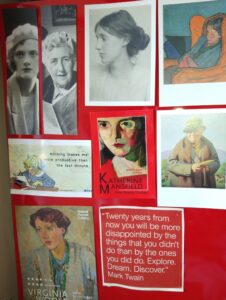 By my writing desk

On the other hand, setting your sights on the achievements of favourite authors, without slavishly following them, is a valuable motivator. I have a selection of postcards stuck to the side of the bookshelf by my desk portraits of Daphne Du Maurier, Katherine Mansfield, Agatha Christie, Virginia Woolf, and Beatrix Potter. I doubt I'm ever likely to lay claim to being “the new” one of any of them. But at least they are a constant reminder of what can be achieved, and that each of these writers started out from the same place I did: with a desire to write books. And at least two of them were originally self-published.

As you'll notice, underneath all of these pictures is a quote by another writing hero, Mark Twain, plus an anonymous line about procrastination, which serves as a reminder to stop dreaming and start doing – sound advice for any author at any stage of their career.

OVER TO YOU What do you think about comparing yourself to other authors in your marketing materials? Is my attitude unrealistic and uncommercial, or welcome permission for you to stay true to yourself? What tactics have worked – or not worked – for you? Who are your writing heroes? We'd love to know!

#Authors - is it healthy or unhelpful to compare yourselves to writing heroes? @DebbieYoungBN considers #ww Click To Tweet