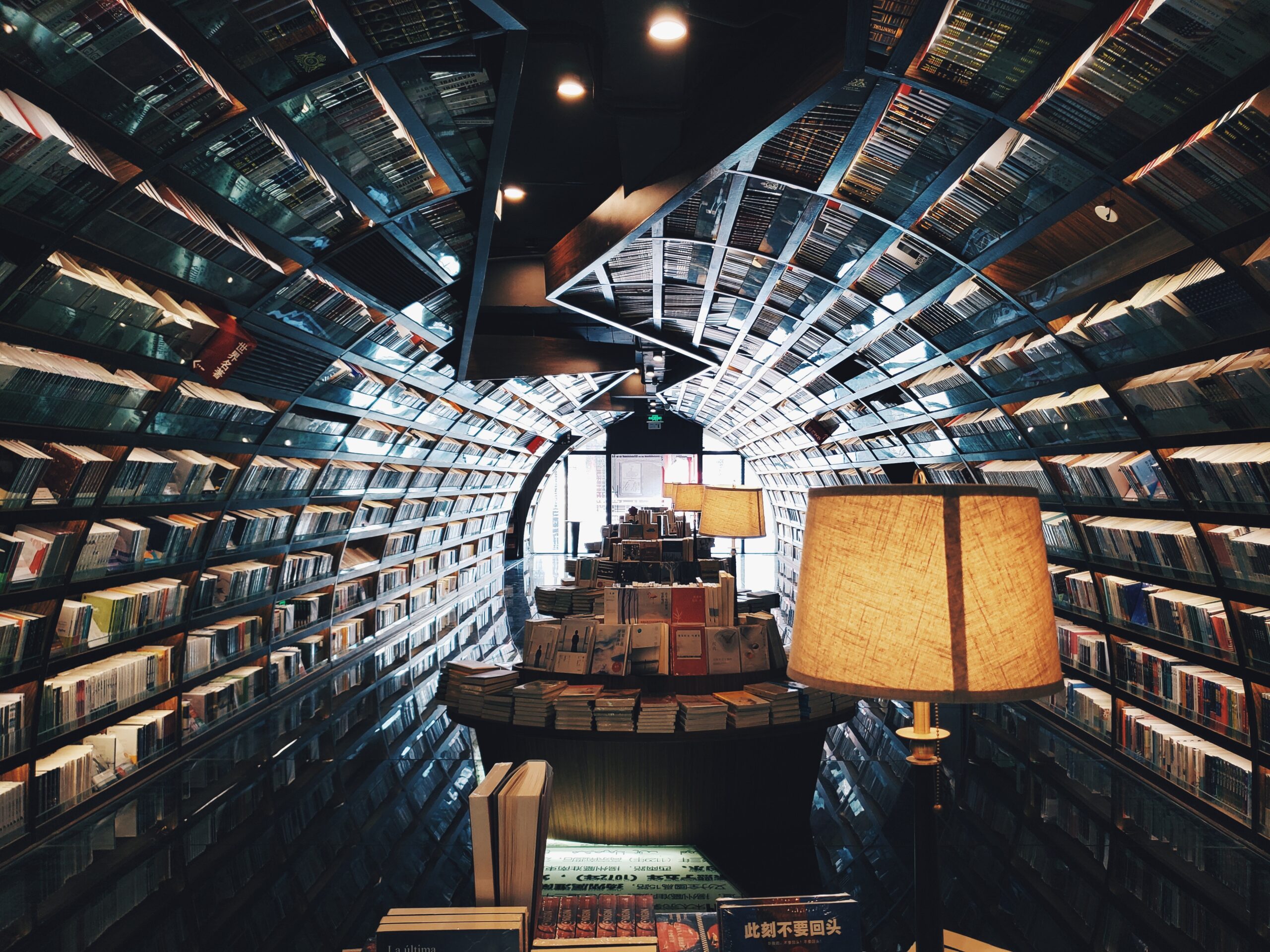 Prizes have been in the news a lot recently. Last week I reported on the brouhaha following the longlisting of a self-published novel for France's Prix Renaudot. This week we hear that Haruki Murakami has turned down his shortlisting for the alternative Nobel Prize (no official award is being made this year). I have spent much of my indie life campaigning for greater access to literary prizes. I still believe that is vital to our evolution in the landscape. But it is good from time to time to sit back and think what prizes are for – for us as authors? For booksellers? For society in a wider sense, or something else entirely? 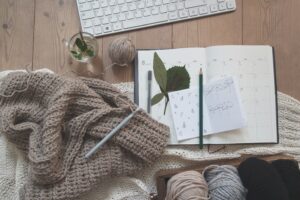 Creativity is what we do, but do new copyright laws help or hinder it? Photo by Giulia Bertelli on Unsplash

One story has absolutely dominated the news this week, and you will be unsurprised to learn how excited I have been about it. At the end of last week, the European Union voted to pass copyright reform legislation. It’s true that we will have to wait until this is enacted in member states’ national legislation, and then interpreted by courts, to find out exactly what this means. But we know a lot. And we know who is happy and who isn’t.

There are two headlines, as you will know if you have been following here. The first is Article 11’s so-called “link tax”. This allows content creators to charge for substantial sharing of their material, as would happen on aggregation sites. Second, Article 13 requires sites to ensure that all third parties putting out content on their site own the rights to it. That means if people write guest blogs for you, it is your responsibility to ensure their material is their own. It is worth noting that there are fair use and small user exemptions to these, but what exactly these protect is as yet unclear.

It’s worth taking a little look at what various groups are saying about the new copyright rules. This post in the Bookseller outlines the industry groups, like the Society of Authors, welcoming it. They point to the ability of creators to make money from their work. It is worth noting, as Cory Doctorow does (in fairness, he would, wouldn’t he), that these bodies represent creative industries not the creatives themselves. Internet and internet industry groups are not so keen, seeing the laws as stifling creativity.

In other news, Storytel has been under the spotlight this week. The digital platform has been expanding aggressively of late. But now it seems that not all who use its platform do so on the same terms. When it comes to audiobooks it seems Bonnier, who have put their weight behind Storytel, get vastly superior terms. Maybe this will help Amazon make the decision to pursue operations in Scandinavia. 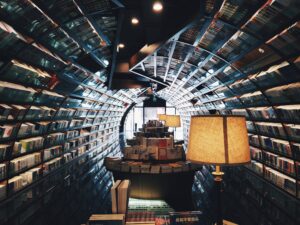 Photo by Yiqun Tang on Unsplash

Talking of Amazon, the behemoth's latest exercise in soft power may be of interest to those who have eschewed CreateSpace and KDP Print for a short print run. They have just launched Storefronts. The programme will give greater visibility to small businesses selling through Amazon. Specifically it will allow them to create more of a brand. Their Amazon pages will feel more like their own. This all sounds like a clever wheeze to keep customers within the Amazon fold while they browse. But as booksellers are one of the target business groups for the programme, that offers some interesting possibilities. Indies are already their own publishers. Maybe we will increasingly become our own booksellers.

You couldn't write it…

Crime fans will know the story that Sue Grafton, author of the legendary Alphabet Murder series, first put pen to paper after coming up with a perfect way to dispatch her newly divorced husband. It would appear Nancy Crompton-Brophy lacked Grafton's pragmatism. Instead of putting the plot in a book, the crime novelist would appear to have decided that a book isn't the best setting for her creations. Last week she was arrested for the murder of her husband. Sounds like she should have stuck to writing.