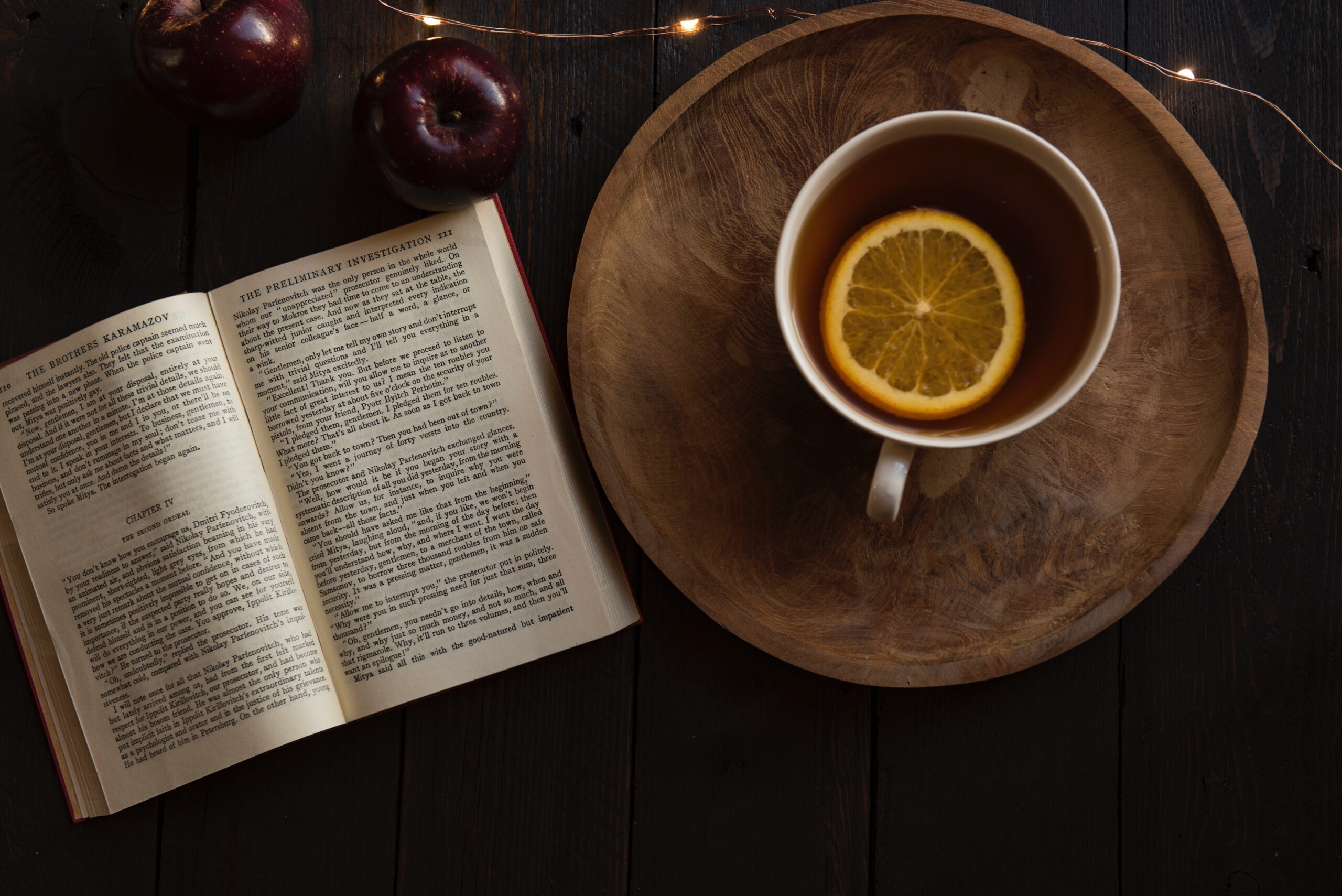 Here in Oxford, the first week of September sees the arrival of the fair. It's a sure sign that the city is starting to get ready for the arrival of new students, the urban equivalent of new shoots on the trees. As an indie, I find I can sometimes feel cut adrift. The calendar doesn't seem to work the way it does in other parts of my life. And small events like the sound of the carousel can provide just the amount of anchor I need to remind me of the passing of time, and where I need to be with my writing and publishing plans. 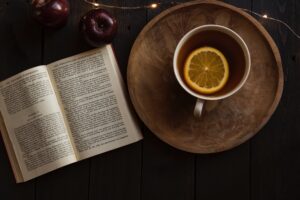 Photo by Joanna Kosinska on Unsplash

This is one of those weeks I find myself torn about what to lead with. Do I lead with news that’s really big for self-publishers, or with the publishing story that’s so big I can’t ignore it. In the end I’ve gone with my indie roots.

Most people in the indie world have heard of Tate Publishing. Sadly many of them have had too much contact with the vanity publishing outfit whose owners are currently facing up to 35 years in prison for embezzlement and extortion. A preliminary hearing that was scheduled for this week has been moved back, further delaying the date when their author victims might see any fraction of their money back. The part that caught my eye was the speculation that this delay may be to enable corporate clients to claw money back before authors. That doesn’t read well.

The Soap Opera of Barnes & Noble 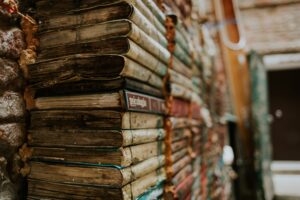 Photo by Jessica F on Unsplash

Which brings me to the week’s most explosive story, the continuing slow implosion of Barnes & Noble. Where to begin in what has turned into something more like an episode (maybe a series) of Billions than real life business? First, there is the continuing misfortune of the retailer, whose stock fell 5% this week. But the real story is that it seems no one really wants to buy the unfortunate store. And its former CEO Demos Parneros believes the lack of a buyer has led B&N’s founder Leonard Riggio to defame him in order to fire him. Consequently, Parneros has filed a lawsuit against Riggio claiming just that Sometimes it feels as though the B & N coffin is all metal and no wood, it has had so many last nails in it.

In more cheerful news, Storytel’s march continues apace, opening up new markets on a pretty much monthly basis. They have just launched a Thailand office, and there is speculation about a move into Brazil. Mark Williams has a full account of their continuing growth over at The New Publishing Standard.

And continuing the subject of expanding markets, Amazon has just paid $30-40m for the Indian aggregation app Tapzo. This will help expand the reach of Amazon Pay in the country, and is surely further evidence of the company’s commitment to that market. 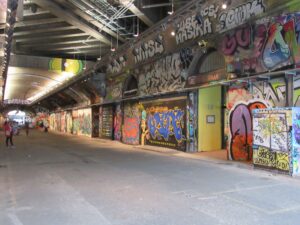 Entrance to Draughts, the board game cafe on London's iconic Leake Street

Finally, a couple of interesting stories about curation. The first reinforces what anyone overusing the popular science shelves of our local bookstores already knows – curation is not the next big thing in tech platforms, it is already a big thing, and across the arts and culture it is attracting big funding. The second is news of one of those platforms. Inky is a social reading platform that focuses purely on the books we think people should read, a friendly recommendation rather than a warts-and-all review site.